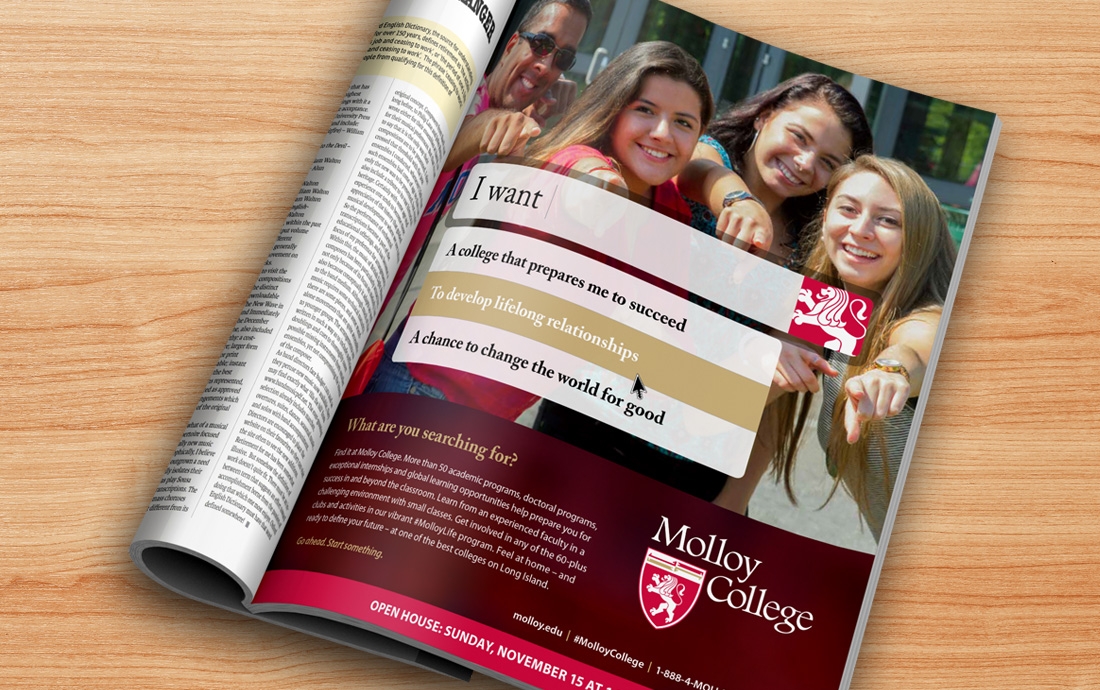 As a long-suffering fan of the New York Jets, watching the New England Patriots play in the biggest game of the year is pure torture. Thank goodness for the commercials because without them, I would have definitely switched to the Puppy Bowl. Last year I assembled a crack team of experts (aka my kids) to praise those spots that entertained us and ridicule those that fell short.
At 6 p.m. I announced I wanted to get the band back together for another round of glory! And I was greeted with a deafening silence. I even tried to bribe them with an offer of cake, but that didn’t work. I then tried to threaten to take the cake away but again, no luck. The only input I received from my four kids regarding any commercial was from 8-year-old Meghan, who wants to see Minions. So I was on my own, and the kids got cake anyway.

For me, this year’s crop was not entirely terrible. Most of the time I was left with just a “meh” feeling, instantly forgetting what I had just watched. That’s worse, if you believe Oscar Wilde: “There is only one thing in life worse than being talked about, and that is not being talked about.” So without further ado, here are the ads being talked about—and whether they were good or bad (in my humble opinion).

And my “Turkey of the Year” goes to:

So there you have it: my personal assessment of Super Bowl 2015 ads (blame my kids). Nothing was terrible, and nothing was earth-shattering. Now it’s time to countdown the days until pitchers and catchers report.