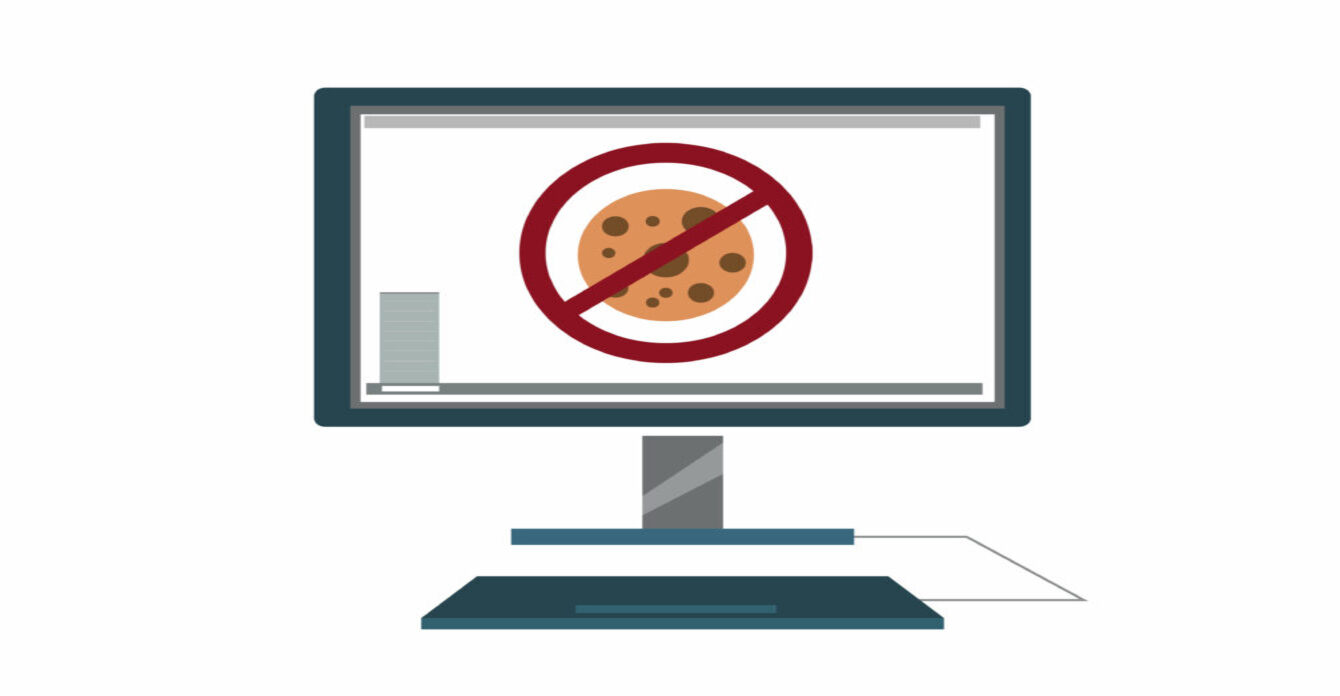 Unless you’ve been living under a rock, you’ve almost certainly heard that time is running out for the third-party cookie.

Already blocked in Apple’s Safari browser starting in 2017 and Mozilla’s Firefox in 2018, the final blow for the third-party cookie came early last year. That’s when Google announced that its Chrome browser—which accounts for some 60 to 70 percent of the market—would begin phasing out third-party cookies, with the goal of ending support by 2022.

Naturally, with such a significant change coming to such a dominant browser, speculation and uncertainty abound. The tumult of 2020 pushed the forthcoming change out of the spotlight, but now, we’re one year closer and speculation is picking up. However, for all the pixels that have been devoted to the end of cookies, the truth is that this isn’t the end of the digital marketing world as you know it (and it’s ok to feel fine).

High stakes = no one wants to lose.

While two years seems like a long-enough timeline for implementing a change like this, the truth is that Google has already pushed back the launch date of this change several times.

Why? To give advertisers and publishers time to find an alternative. After all, eliminating ad revenue would be catastrophic across all corners of the web. Privacy concerns needed to be addressed, of course, but in a way that would allow digital marketing to continue to function more or less as it has in the past. That’s why Google has been using the Privacy Sandbox to test out new ideas and get feedback on them.

Change is one thing. Killing the golden goose—to the tune of billions of dollars and hundreds of thousands of jobs—is another matter entirely, and there’s always been too much on the line for the parties responsible not to know the difference.

There’s a lot more than cookies in the pantry.

Cookies may be tasty, but they’re not the whole meal. Not even close.

Most direct conversion drivers—like paid search—don’t rely on third-party data at all. Instead, they rely on identifying in-market prospects in real time. Cookies or no cookies, if your information comes up when someone searches “[your product or service] near me,” you’re right where you want to be.

The other good news is that while interest and behavioral targeting—which is what the end of third-party cookies potentially imperils—can help refine your targeting, awareness media can be nearly as effective using contextual targeting, which places ads based on a website’s content.

Meanwhile, after testing in Google’s Privacy Sandbox, it appears that a new system based on Federated Learning of Cohorts (FLoC) could be a viable replacement. In this system, advertisers can target groups (FLoCs) of users based on common interests, rather than using pseudonyms to identify each user individually.

So how does this work? Well, while the end of third-party cookies means you won’t be able to target “Daniel Jones,” “Saquon Barkley,” “Niko Lalos,” etc., individually, you would be able to target “the New York Giants” as a FLoC. Not much of a difference, right?

Well, it does mean that instead of dealing with a bunch of different data gathering companies, you’ll now be dealing directly with Google. If that sounds very convenient for Google, well . . . it is, but that’s the benefit of controlling 60 to 70 percent of the browser market.

Clearly, there’s a lot that won’t change—paid search, contextual targeting, etc.—but if there weren’t significant changes afoot, you wouldn’t be reading this.

The biggest change is going to be in attribution. Without third-party cookies, our ability to tie a goal, sale or conversion to a particular source will be extremely limited, especially for awareness tactics that may not generate conversions directly from a click on an ad. That doesn’t make those ads any less effective, though; it just means that you’ll need to use models instead of actual data to predict conversion activity.

There’s also the matter of retargeting, which may be the only direct conversion driver affected by the end of the third-party cookie. That’s where the replacements and alternatives come into the picture.

For example, there’s what’s being called “second party” data: A hybrid of first- and third-party cookies based on a private shared network for first-party data. Advertisers could pay to access this data, allowing them to effectively retarget, much as they do under the current system.

Your recipe for success.

There was never any chance that the end of third-party cookies would be a cataclysmic event for digital marketing; too much money and too many jobs were at stake. That said, we are entering a new era, which will create the need for new models, and possibly, new strategies.