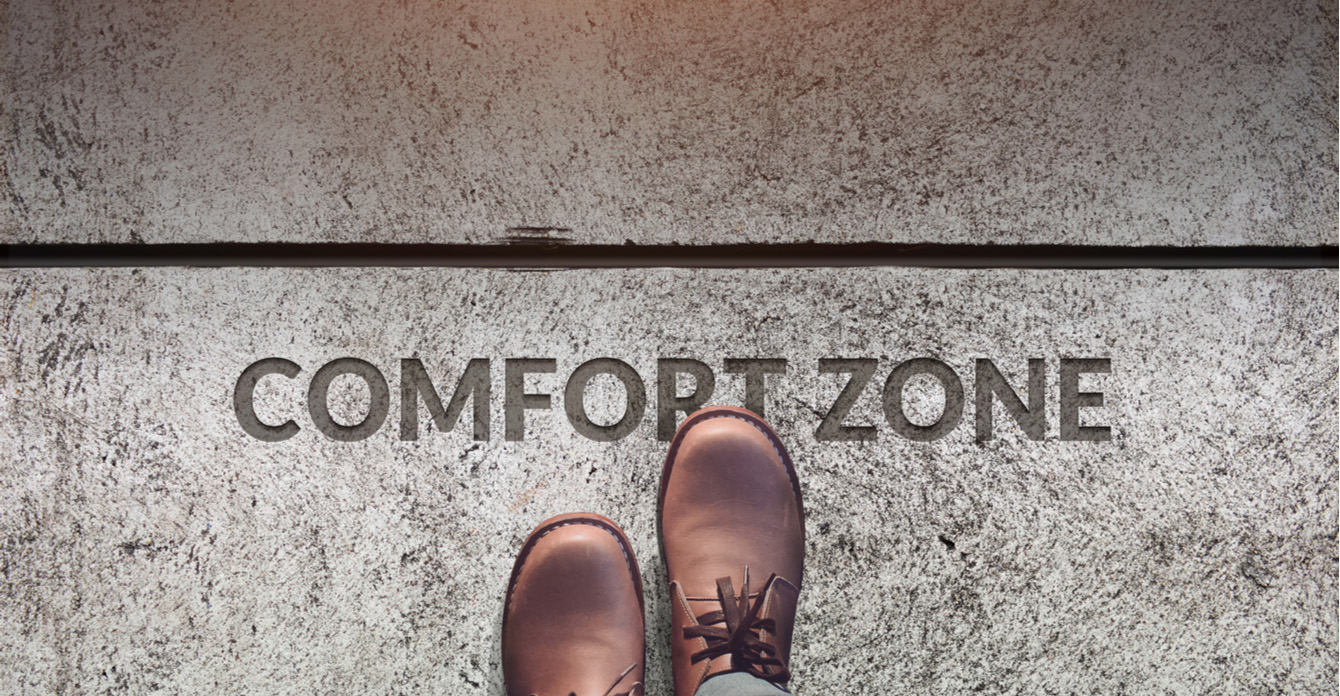 It perhaps comes as no surprise that one of the big winners at the Cannes Lions International Festival of Creativity this year is the “Dream Crazy” ad featuring former NFL star Colin Kaepernick.

The ad—which uses a voiceover by the NFL star whose choice to take a knee at a football game sparked a revolution—uses images of real-life athletes, known and unknown, who have overcome their own personal hurdles to become role models in their sports.

Steve Stoute, founder and CEO of Translation and the jury president for Entertainment for Sport, called Nike’s work, “The benchmark of the risk we want creatives to take going forward. In our industry, a lot of people do anything not to get fired—but sometimes if people take great risk, they will receive greater rewards.”

Volkswagen’s recent commercial for its electric version of its classic VW bus takes a similarly risky approach: Referencing its own diesel emissions scandal of four years ago. There was a fairly equal split of camps at our own Agency about whether their risk of bringing up something most consumers may well have forgotten was worth it.

I think the ad is genius—and stands not as a mea culpa but rather an acknowledgment and an ownership that clears the air around the car brand and puts a buzz of positivity around its new and highly anticipated electric car.

At our Agency, when it comes to pitching ideas and creative concepts, we would prefer clients ask us to rein it in rather than counter with “is that all you’ve got?”

Controversy and conflict are all around us. It’s the friction of life that exists naturally. It is our role as creatives to embrace and leverage that controversy in constructive ways and push clients out of their comfort zone in the pursuit of the disruption they seek.

Like the ad says, “Don’t ask if your idea is crazy, ask if it’s crazy enough.”