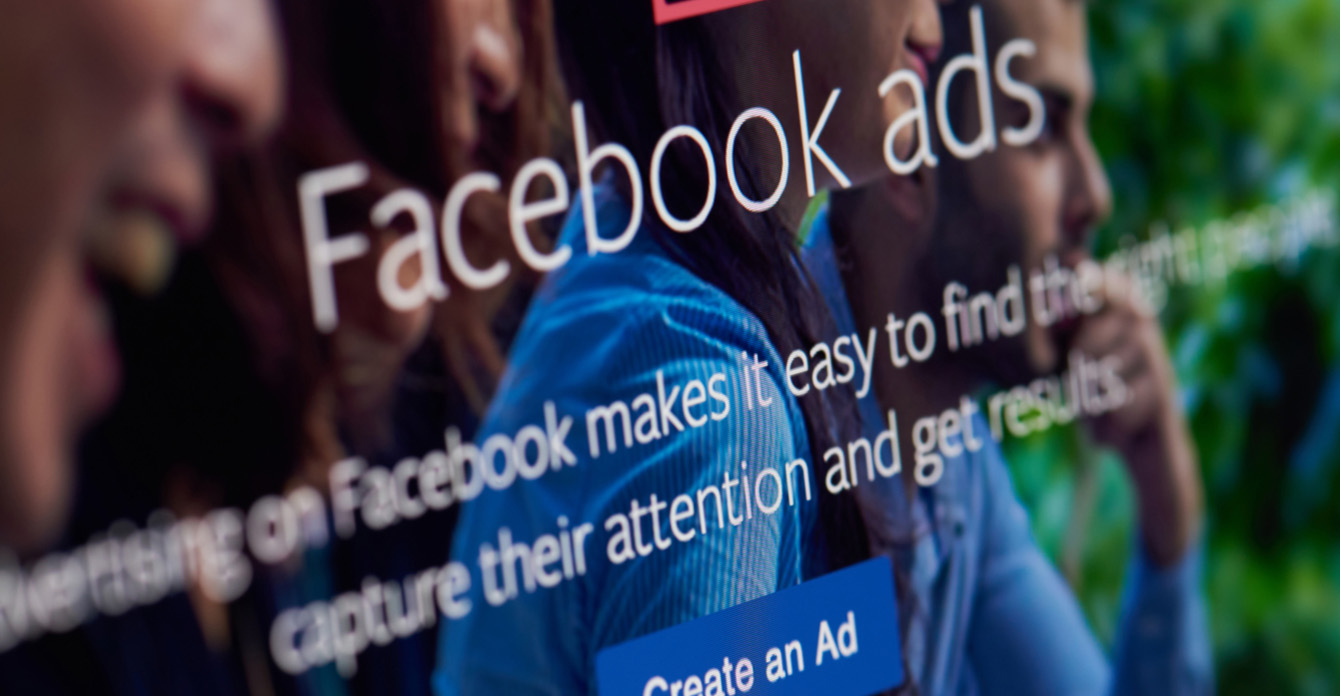 A few days ago, Facebook announced that it will make ads for jobs, loans and credit card offers searchable for all U.S. users. The announcement is the latest move in a years-long battle over the social media giant’s ad targeting capabilities with the American Civil Liberties Union, the National Fair Housing Alliance and other civil rights and consumer advocacy groups.

Their big issue is that Facebook’s ad tools give advertisers the ability to target consumers based on age, gender, zip code, national origin and even sexual orientation. While this targeting ability is key to the platform’s appeal to advertisers, its detractors contend that advertisers can use these targeting criteria – among others – to intentionally (or unintentionally) violate fair housing and other anti-discriminatory laws.

After the housing ad targeting story broke back in 2016, other consumer protection groups jumped on the bandwagon with similar concerns about advertisements aimed towards job seekers, credit applicants and more.

Facebook tried to get ahead of the issue (or at least ahead of the government) by bringing in an outside consult (a former ACLU executive) to conduct their own investigation, announcing in March that they agreed to make their U.S. housing ads searchable by location and advertiser.

Now they’re planning to extend that searchability to advertisements for jobs, loans and credit card offers.

The truth is probably somewhere in the middle.