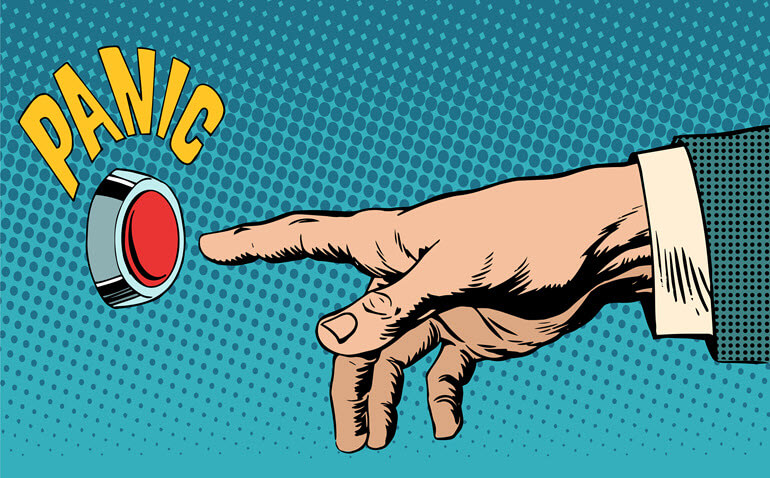 Have you heard about the ad industry’s latest uproar concerning Facebook? Seems some advertisers were shocked to learn that video ad views lasting less than 3 seconds were not counted in audience engagement metrics reported on their platform. Sorry, but I’m not sure what all the fuss is about.
To be very clear: Facebook does not (and never has) counted video views that lasted less than 3 seconds as a “video view” within its audience metrics. And why should they? Anyone who’s a user of Facebook has seen a video start to play as they scroll quickly down the news feed. Were you engaged in that video? No. Should your quick scroll past the video be counted as a “view”? Reasonable people would say no since that less-than-3-second content view indicates disinterest.

Facebook has also never charged advertisers for video views lasting less than 3 seconds—and that has been part of their public advertising policy. They also excluded these short “views” from their “Average Duration of Video” metric. It makes perfect sense to me. The real issue here, and what resulted in a cover story in the Wall Street Journal, is that Facebook’s definition of “Average Duration of Video” did not include the terminology about excluding views under 3 seconds as their other metric definitions do.

The media have pounced on this Facebook video flap as just the latest example of the murkiness in advertising transparency. The Wall Street Journal, for example, opened its article, “Marketers who have been pouring huge sums into digital advertising are wrestling with several recent events that add to a troubling picture: some are finding they can’t be sure how well that money was spent or what they’ve received in return for it.”

The WSJ article distills two issues into one: one ad agency inflated their billables to a company, saying they performed work they never did. And the other: Facebook said their video metrics they’d been reporting to advertisers weren’t the whole story.

In all, I don’t believe this story deserved the level of attention and the pearl-clutching response it received. It looks to me like another instance of the mass media conflating two issues, transparency in advertising costs and clarification about existing social media metrics, into one that produces a snappy headline. Want to know more about Facebook and social media marketing? Drop AW a line.