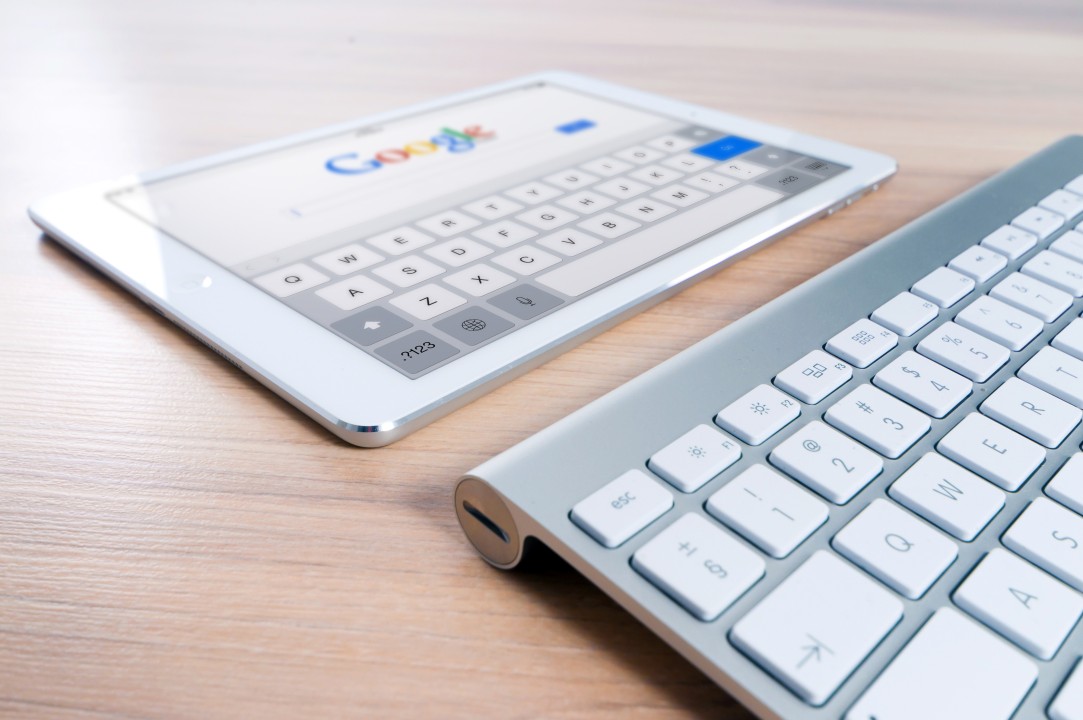 Google is constantly changing and with the recent announcement of the major organic search update, your search rankings are sure to be a little more than shaken up. I can almost promise this will make some waves because Google rarely talks about their updates.

Google is getting smarter every day and this algorithm update is no different. This update focuses on user intent when it comes to the search queries they enter, which will ultimately result in higher quality results for every search. According to SearchEngineLand.com, this will impact about 10% of searches, which means about 7,840 searches each second or about 677,332,800 every day (Internet Live Stats). Google stated this to be one of the biggest leaps forward in the history of organic search, and I can do nothing but wholeheartedly agree.

So, let’s get into the technical: What does BERT even stand for? BERT is an acronym for Bidirectional Encoder Representations from Transformers, and to many that may sound like a whole bunch of mumbo jumbo, but it’s more than that. In plain terms, it’s a tool that uses natural language processing to give searchers the results that they actually want. Natural language processing uses artificial intelligence to bridge the gap between human linguistics and machines to understand the way that humans think and communicate with language. Natural language processing is definitely not brand new technology, as tools like chatbots use similar technology, but it definitely adds a ton of value to a Google algorithm.

What can we take away from something like this? Keyword research needs to be done based more on user intent and the way that someone will actually search. When I think of how I search on Google, I usually go to ask questions, rather than just entering keywords for the results I want to see. At the same time, using relevant keywords for the content that actually appear on your site is even more important. In addition to using relevant keywords, the BERT algorithm update is also able to actually understand the usage of keywords that have multiple very different meanings. For example, a word like park can be used to represent a local park with swings whereas it can also represent when you are looking to park your car. Both of these usage cases represent something very different and the BERT update is able to properly calculate word usage and which usage case it should rank the specific keyword for. 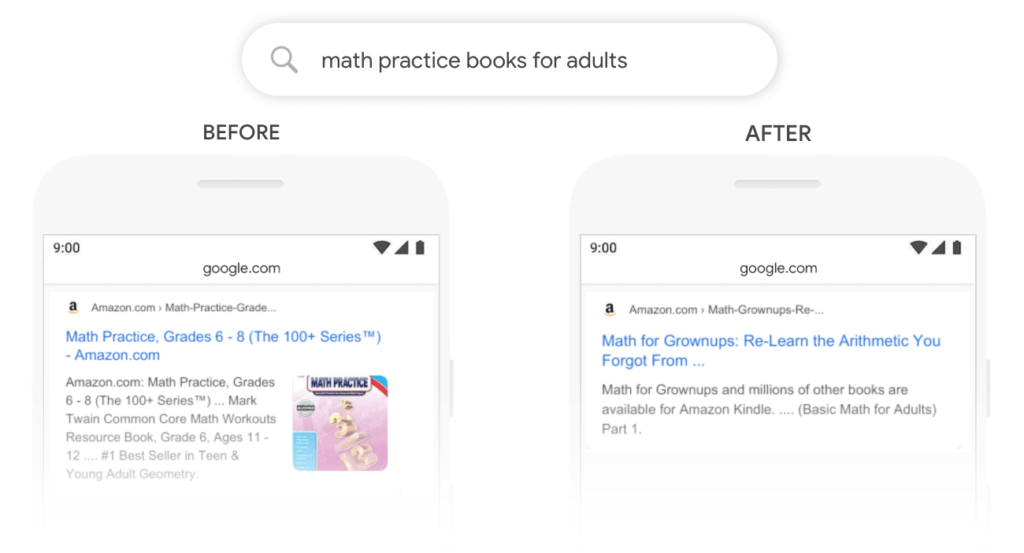 According to the blog post from Google, “BERT will help Search better understand one in 10 searches in the U.S. in English, and we’ll bring this to more languages and locales over time. Particularly for longer, more conversational queries, or searches where prepositions like for and to matter a lot to the meaning, Search will be able to understand the context of the words in your query.” In the past, the Google algorithm looked specifically to match as many keywords entered in a search query to the results that it served on the page, but now the algorithm is smarter. Besides just matching as many keywords as possible, the algorithm now looks for sudden nuances in the way that a query is structured and processes language the way the human brain would.

Keep in mind, though, that although this is a huge advancement in organic search, there’s still a lot of work to be done. As mentioned above, this algorithm update is only currently live for English but as the algorithm develops, it will become smart enough to process languages other than English. BERT is one small step toward computers understanding the way human language works, but Google will continue to make Search better, to give you the most relevant results for all of the searches you make.