From a Millennial: Why I Broke Up with My Big Bank 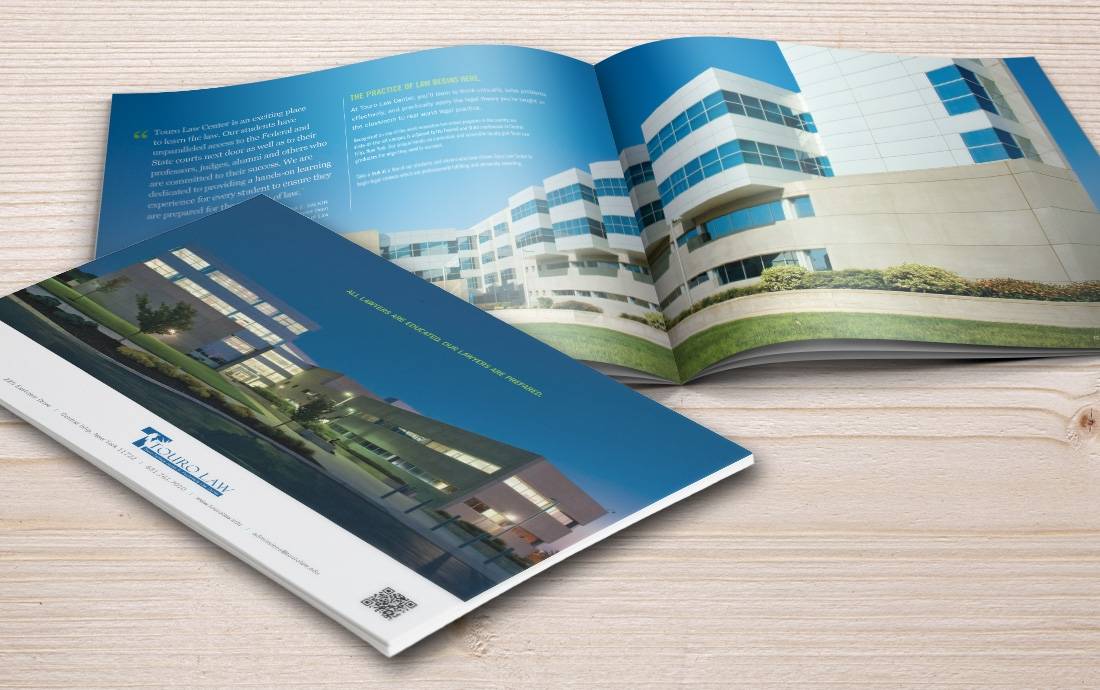 I am a “millennial”: a 20-something professional—and apparently one of the most coveted consumer targets of financial institutions. You wouldn’t know it, however, based on the experience I had with my first financial institution, a big “patriotic” bank that’s known nationwide.

I opened my main checking and savings account back in 2008. It was a student checking account, and an easy choice since the bank served my college campus and was convenient for me. However, a short while after I graduated, I was notified that my account had too, and many fees I’d been previously dodging would now apply. So I began looking into another place to put my hard-earned cash, and that search included credit unions.

During the following tax season, my father asked if my bank had sent any mail about the interest my savings account had accrued. I had no idea what he was talking about. It turned out there was no interest rate on the account (which I’d had for five years) and therefore, no interest. In truth, I didn’t fully understand what an interest rate was at the time—until it was explained to me as being free money. Once I became aware I was missing out on this, and that other financial institutions would be happy to give it to me, my relationship with my big bank began to sour: Strike One.

Strike Two stemmed from a stint of unemployment in 2013. Being in between jobs for about three months, it proved difficult to maintain the necessary minimum balance to avoid penalty fees with my bank. So, when my balance finally dipped below the minimum, and I was charged for it, I was furious. Being charged more money for not having enough money is absolutely ludicrous—and insulting.

Strike Three came when I was ready to buy a new car. Bless my little 2001 Honda Civic’s heart, but it had run its course, and I needed a succession plan in place. Looking at car loans from my big bank, as compared to a credit union, the choice was obvious. The lowest rate available at the CU was nearly a point and a half lower than that of the big bank. That meant I would be paying less into the pockets of the big bank shareholders, and more back to the original money I’d borrowed. (Great concept, no?)

I’ve been a (proud) credit union member for several months now and have seen more return on my money than in the six years I spent with my big bank. I have made nearly $100 in accrued interest on my checking account, have saved money while spending it and don’t need to worry about being penalized if my balance isn’t as favorable as I’d like it to be. My advice to other millennials: do yourself a favor, ditch your big bank and switch to a credit union. It’s legitimately the easiest $100 I’ve ever made.