By Eva LaMere In Advertising & Marketing 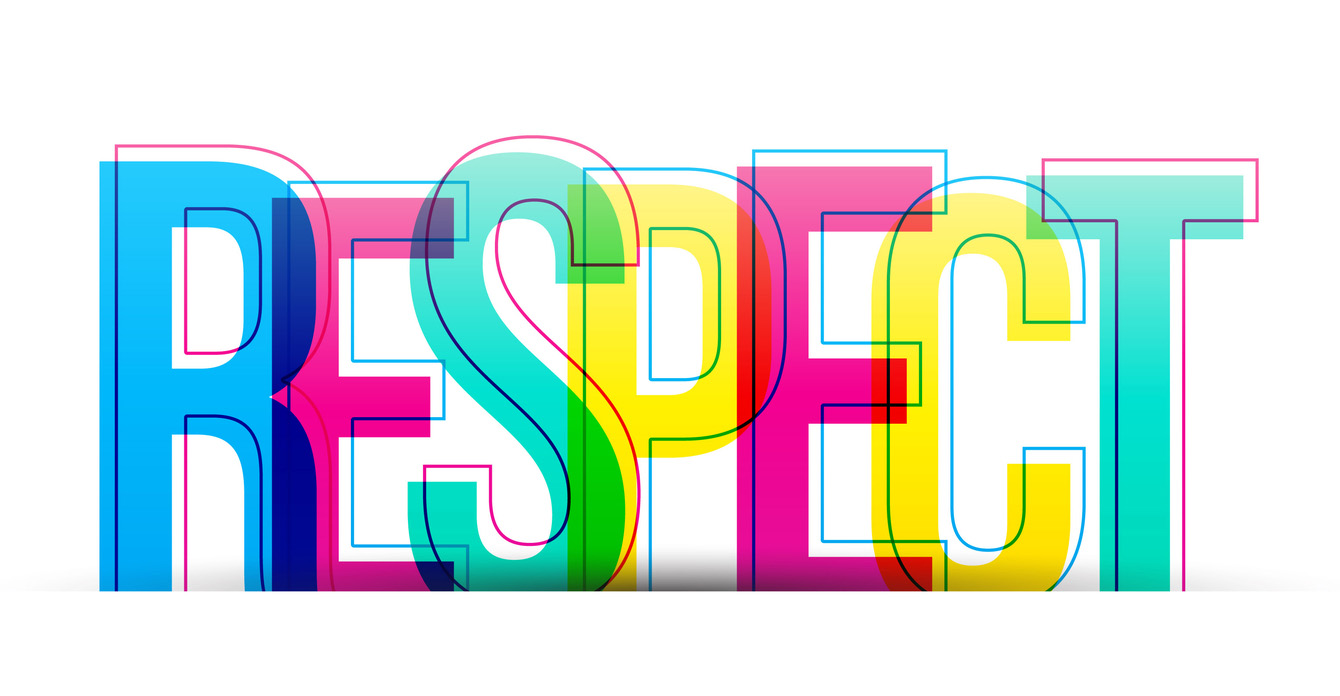 Rodney Dangerfield joked about it. Aretha Franklin sang about it. It is the single most important characteristic of successful relationships. Yet the concept of giving and getting respect seems to be at the heart of a troubling new phenomenon agencies are dealing with when earning new business.

“Ghosting”—the act of disappearing without a trace—can happen in just about any interpersonal interaction. And it’s always (as far as I’m concerned) an act of cowardice. For some people, saying “no” is just too hard. So they simply vanish and leave the relationship in limbo.

It’s bad enough when this happens in personal relationships, kind of like in dating. At some point, one party just stops communicating, leaving the other to ponder, “why isn’t she calling me back?” (Yes, ladies, you know we’ve done it.)

When agencies sign up to win new business, we’re typically responding to a stated need. The prospective client comes to the agency and says, “We need what you do. Please spend time and effort to show us your best ideas.” We gladly comply.

Generally, agencies do proposal work on spec, understanding that’s how things work (see dating analogy, above) and the best ideas will win the business. We recognize that, win or lose, it’s the nature of the game. We celebrate the wins and analyze the losses, so we can get better for the next time.

But when a client receives a proposal and simply “ghosts,” it leaves agencies in that similar state of dating limbo. We neither won the business nor have the opportunity to understand why we lost it. We’ve spent valuable time and resources putting together a plan that’s highly specialized and can’t be repurposed for another client. And we have this terrible frustration—even anger—that someone would do that to us. Was telling us “no thanks” or “too expensive” or “we found someone that was more of a fit” really that hard?

4A’s president and CEO Marla Kaplowitz wrote that ghosting “represents a misunderstanding of agencies’ role as close business partners and of the strategy and creativity they deliver. These shouldn’t be difficult conversations, especially as reputation matters, and the marketing industry should lead by example on the right way to resolve unfinished business.”

Maybe agencies need to begin charging fees for proposal work in order to generate more accountability. It could certainly weed out the prospective clients who are fishing for creative ideas to use themselves or simply not serious (or not ready) to use the power of an agency. But that’s not really where we want our industry to be.

Like Aretha said, “What you want, baby I got it. All I’m asking is for a little respect.”