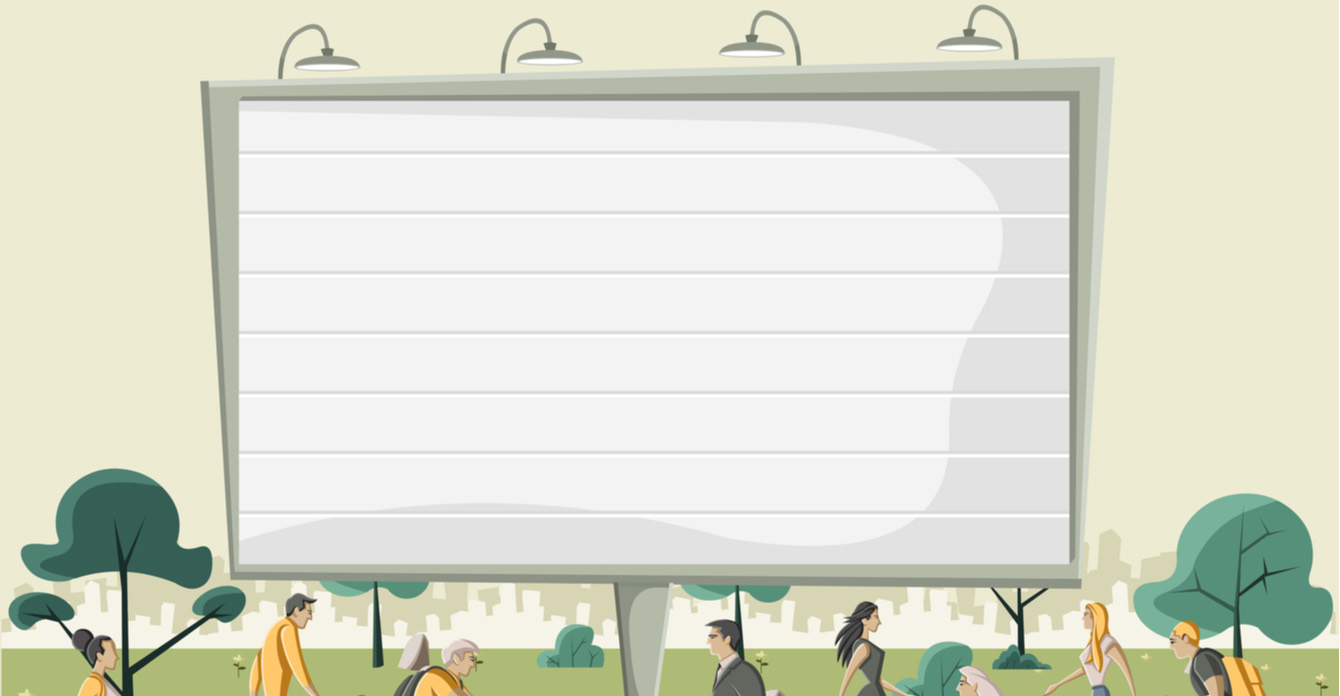 If you live on Long Island’s East End or travel to this bustling affluent area during this peak summer season, you may notice something new and eye catching as you drive down Sunrise Highway: a large, 61-foot-tall electronic billboard. The first of two to be installed this year, these installations are the focus of a major controversy. Many residents fought against these billboards, arguing that they are completely out of character and ruin the natural beauty of the area, which historically has never seen anything like this. On the other side of the battle are local businesses that believe these billboards will provide a great marketing opportunity.

And yes, a massive billboard could be a great opportunity to get your name out there—or can it?

Billboard advertising has some great advantages for businesses such as their size and visibility, and their ability to target a very large and diverse market, which can make them a cost-effective alternative to other traditional advertising tactics.

In fact, since 2010, the number of digital billboards has increased from 1,800 to 4,000 according to industry group Outdoor Advertising Association of America.

Since these situations happen all too often, it’s our job as advertisers to understand the implications associated with buying space in such controversial places and knowing when to walk away. Advertisers should consider the following four precautions prior to booking billboard space (or any outdoor space for that matter).

While it’s not often that such an installation causes such a volatile situation, as the number of digital billboards increase, negative community reaction could too. So keep these four points in mind when deciding whether it’s the right time to jump on a new outdoor advertising opportunity or time to walk away.