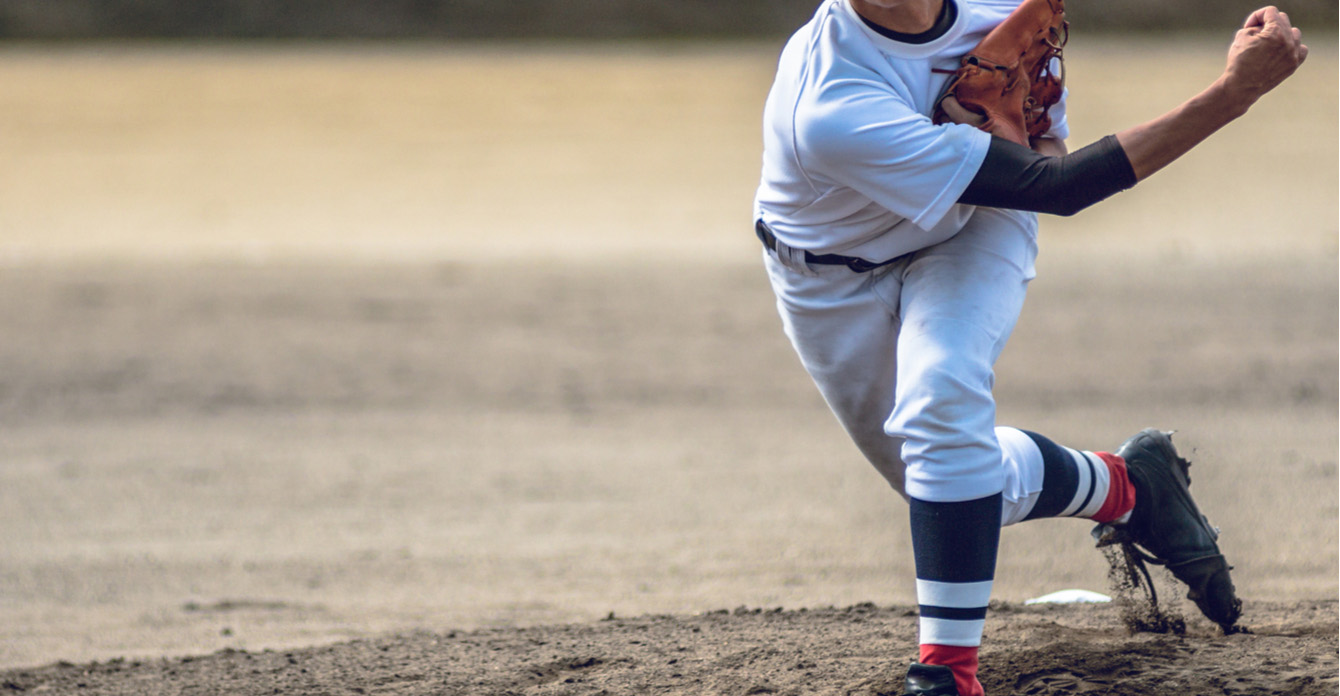 So, you think you’ve got a great story and you want to get the media to pay attention to it. Easy as calling the newsroom and telling them to “put it in the paper,” right?

Anyone who’s ever tried to pitch a story to a reporter has been turned down. So, what’s the secret to success? Here are a few: