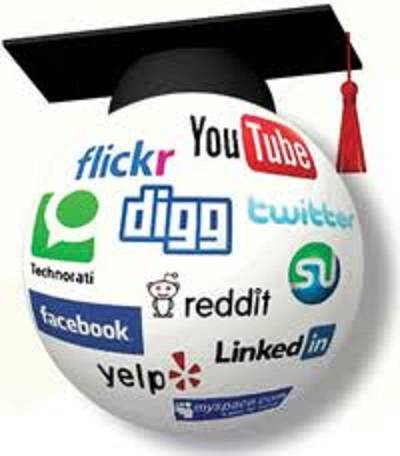 Social media is a valuable tool for any organization, especially colleges and universities. This platform effectively carries messaging to higher education industry’s most sought after demographics—prospective students, current students and alumni—making it an extremely powerful and economical way for a colleges to communicate. To effectively market in the modern world, it’s imperative that colleges and universities have a presence on social media.
One of the most important goals of higher education social media outreach is attracting new students. Individuals researching potential schools through social media outlets want to see posts that give them a complete feel for the institution. Content that showcases the quality of programs, facilities and faculty on a personal level drives the message home most effectively.

Clearly, teens no longer view social media as they once did just a few years ago, namely, as an outlet that was beyond the grasp of their parents and other adults. More high school students are beginning to realize their online circle is far broader than they initially thought. Given some celebrities’ and politicians’ much-publicized social media foibles, perhaps it’s time that these adults follow suit.

How can you help your college or university in the social media space? Ensure your institution is visible on the most-trafficked platforms, like Facebook, Instagram and Twitter, and work out a content/posting strategy to keep these channels fresh. (Nothing is worse than coming to a social media account to find that the last post was six months or a year previous.)