How Creative Are You (Really)? Find Out in Four Minutes. 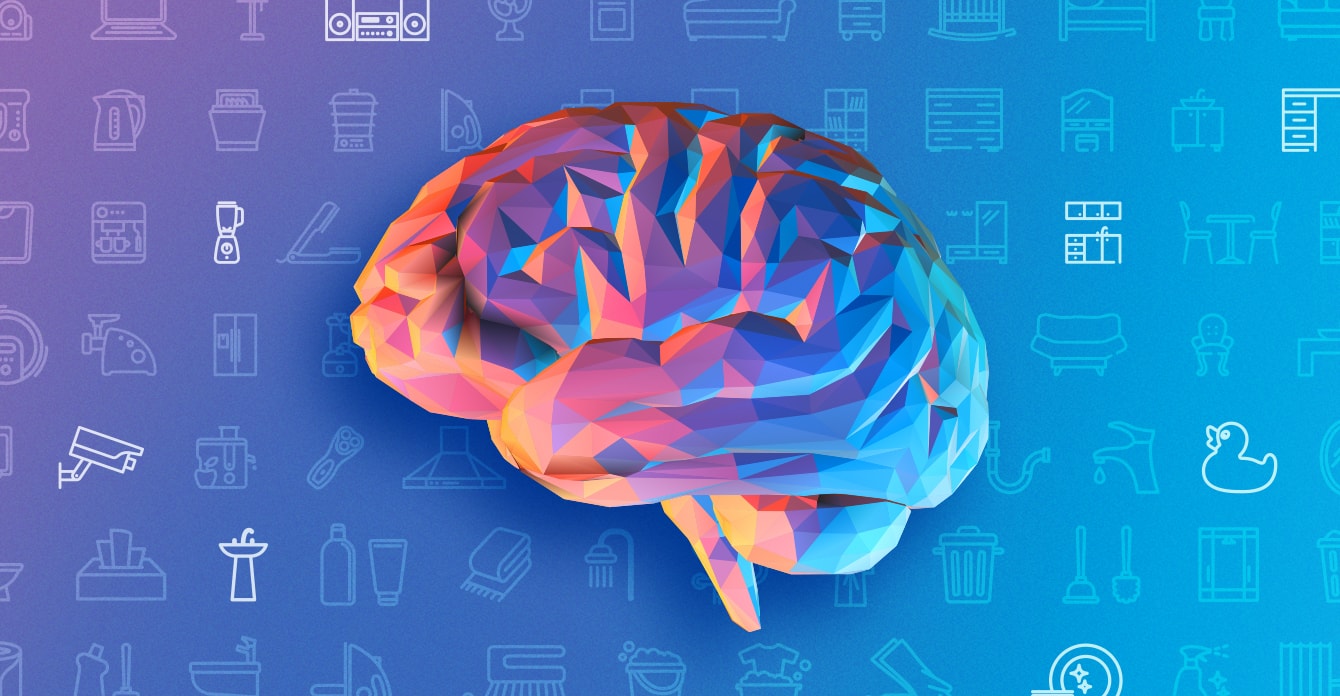 What makes someone creative is hard to define, making it difficult to measure—until now. Thanks to a team of international researchers from Harvard University, McGill University, and the University of Melbourne, there’s an easy way to measure your creativity, and it only takes four minutes.

The test is simple: Think of 10 words—specifically nouns—that are as different as possible from one another. Then, enter the words to find out just how creative you are. That’s it.

Ready to see how your creativity ranks? Take the test.

We know. You’re wondering, “How could it be so simple?” Well, so were we. But before we dive in, we’re issuing a spoiler alert: If you want authentic results, consider pausing here to take the test, then tab back to understand how it works.

The researchers say DAT test scores correlate with other creative assessments, including the ability to create new uses for everyday objects (think #lifehacks) and finding connections between unrelated concepts. Thus proving this short task as a reliable and effective way to measure creativity.

If you scored low on the test, don’t be discouraged. The DAT is just one measure of your creative thinking—and you may have a different creative approach to work and life.

But if your brand’s marketing feels stuck—and you need help developing creative ideas to generate buzz for your brand—we’ve got you covered. Contact us. 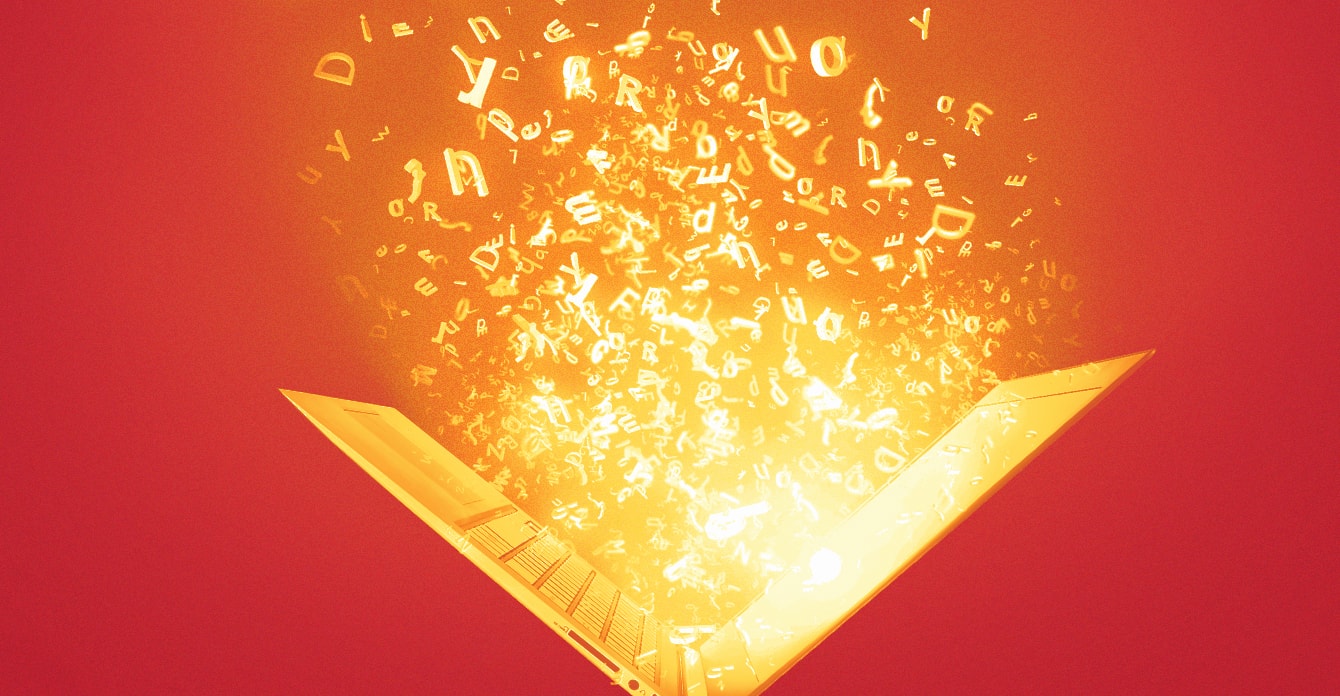 Only 33% of brands have a documented content marketing strategy, according to the Content Marketing Institute. But as a forward-thinking marketer, you know you need to deliver quality content to engage, attract, and build relationships with your consumers. A winning content strategy starts with identifying content pillars: the topics, themes, or subjects your content will Read More 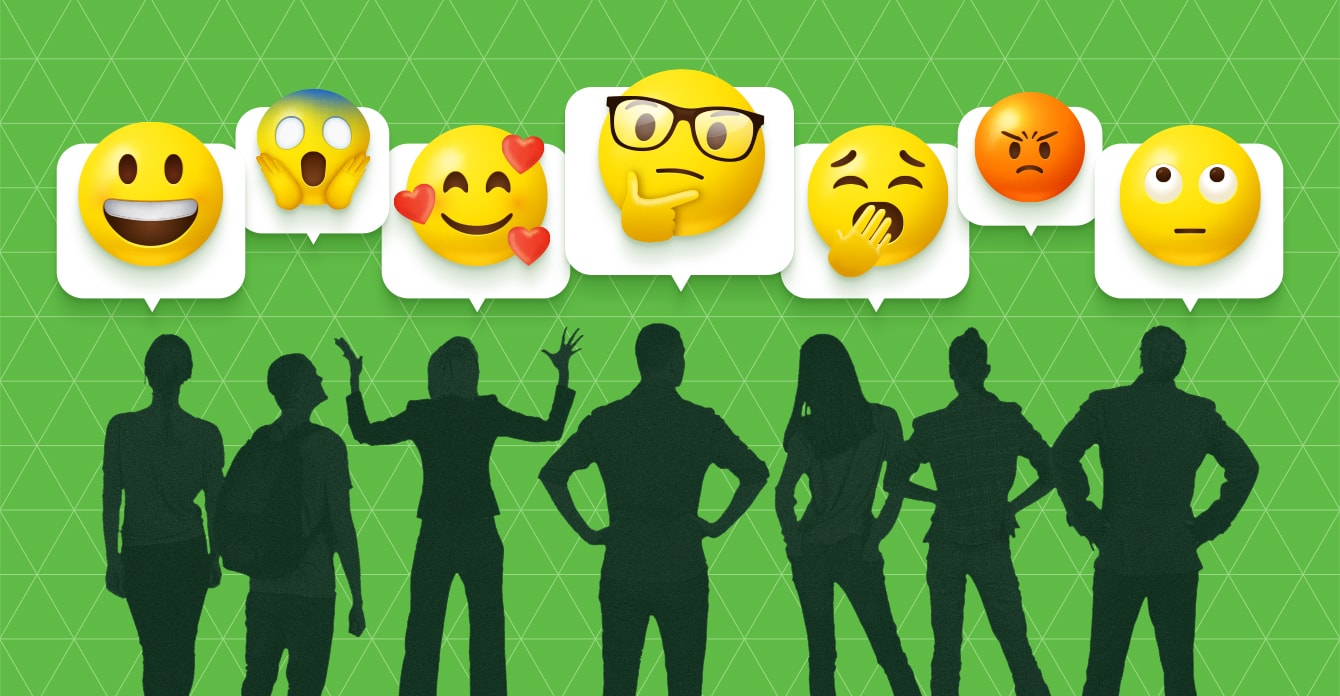 “All marketing begins with WHO”: This simple tenet is the heart of every successful marketing campaign. It’s apparently the brains, too, as customer-focused metrics now rank among the top key performance indicators (KPIs) used to gauge marketing effectiveness, according to Salesforce’s latest State of Marketing report. More than 78 percent of the 8,200 global marketers Read More