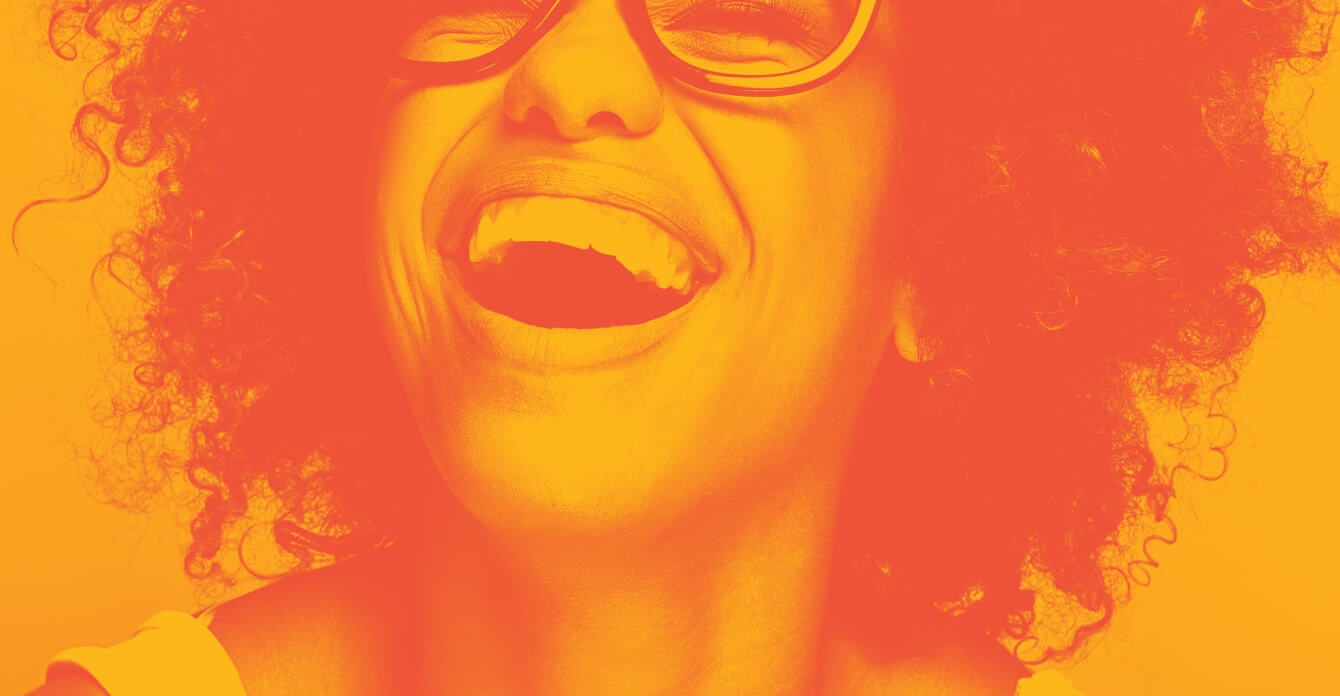 With 2020 (finally) in the books, there are lots of questions to consider as we step (tentatively?) into 2021. As we consider our campaigns for the year, though, one looms considerably larger than most others: Can we really be funny right now?

After a year that has brought so much uncertainty and unrest, it’s understandable to question whether it’s smart—or even right—to make light of things. Certainly, there’s been no shortage of humor related to these times on social media, but there’s a big difference between sharing an amusing meme as an individual and making jokes as a brand.

The good news, however, is that if you’ve been holding your breath wondering whether it’s okay to put some levity in your marketing, you can probably exhale. Not only is it okay to use humor again, it will be more than welcome.

During a recent webinar hosted by Adweek, a team from Material—the parent company of Kelton Global, LEW and eight other research and marketing firms—demonstrated through their studies that crisis response messaging has hit a plateau. Even though worry is still ever present—particularly as COVID-19 makes a resurgence in different areas of the country—consumers are ready for different kinds of messaging.

But what kinds, exactly? According to Bibi Wardak, content editor at License Global, it’s all about comfort and feeling good. “Comfort is king,” Wardak told The Drum in November, in an article about the proliferation of brand-licensed blankets, sweatshirts, and pajamas. “It’s what everyone is looking for right now.”

And, when it comes to feeling good, humor is a big part of the equation. USA Today’s list of 100 shows to stream during quarantine included two separate comedy categories (with several other sitcoms, like Schitt’s Creek and Parks and Recreation, included in a third category called “Something Unabashedly, Positively Joyful”). MarketWatch, meanwhile, filled half of its pandemic viewing list with comedies.

That hunger for humor didn’t translate to ad messaging at first, but in recent months, that’s changed. According to the latest research from Morning Consult,  25 percent of consumers are more likely to purchase a product based on a funny ad, and 29 percent are more likely to be swayed by an entertaining ad (5 percent are less likely to buy products based on such ads). In that environment, it makes sense to put the soft piano music aside and, to quote Hamlet, “cast thy nighted color off.”

Finding the humor in the situation.

In a series of ads from Ryan Reynolds’ Maximum Effort, Match.com went all in on 2020 humor. Match chose to depict the year as a woman falling in love with Satan, first in a meet-cute set to Taylor Swift’s “Love Story” and then in an homage to When Harry Met Sally. The closing call to action, “Make 2021 your year,” offers one more acknowledgment of the difficulties of 2020 before putting a hopeful bow on the message.

Sometimes, though, the best humor for these crazy times doesn’t need to mention these times at all. Last month, KFC and Lifetime grabbed headlines with Recipe for Seduction, a 15-minute sendup of the network’s steamy movie offerings that starred Saved by the Bell’s Mario Lopez as a sexy incarnation of Colonel Sanders. An oddball premise, to be sure, but in its own way, the effort felt right at home in 2020. As Ashlie D. Stevens observed at Salon, “We had ‘Tiger King,’ murder hornets and the Four Seasons Total Landscaping fiasco—why not a steamy mini-movie about a fried chicken mogul?”

Keep your head out of the sand.

Now, just because it’s okay to lighten things up doesn’t mean your campaigns should go back to business as usual. The Morning Consult research also showed that American adults are still put off by advertising that depicts people hugging, kissing, and shaking hands (although not nearly so much as they were in March and April). While the effect has lessened, it’s important to remember that these are different times, and they still need to be treated as such.

Just what the doctor ordered.

After such a tumultuous year as 2020, the wrong kind of cheery messaging—the kind that would be at home in any other time—can indeed be tone-deaf, but that’s not a reason to shy away from levity altogether. Done right, a lighter approach can help your targets feel better and more comfortable and really, couldn’t we all use that right now?

Want to learn more about how your messaging can strike the right tone in the coming months—and beyond? Contact us. 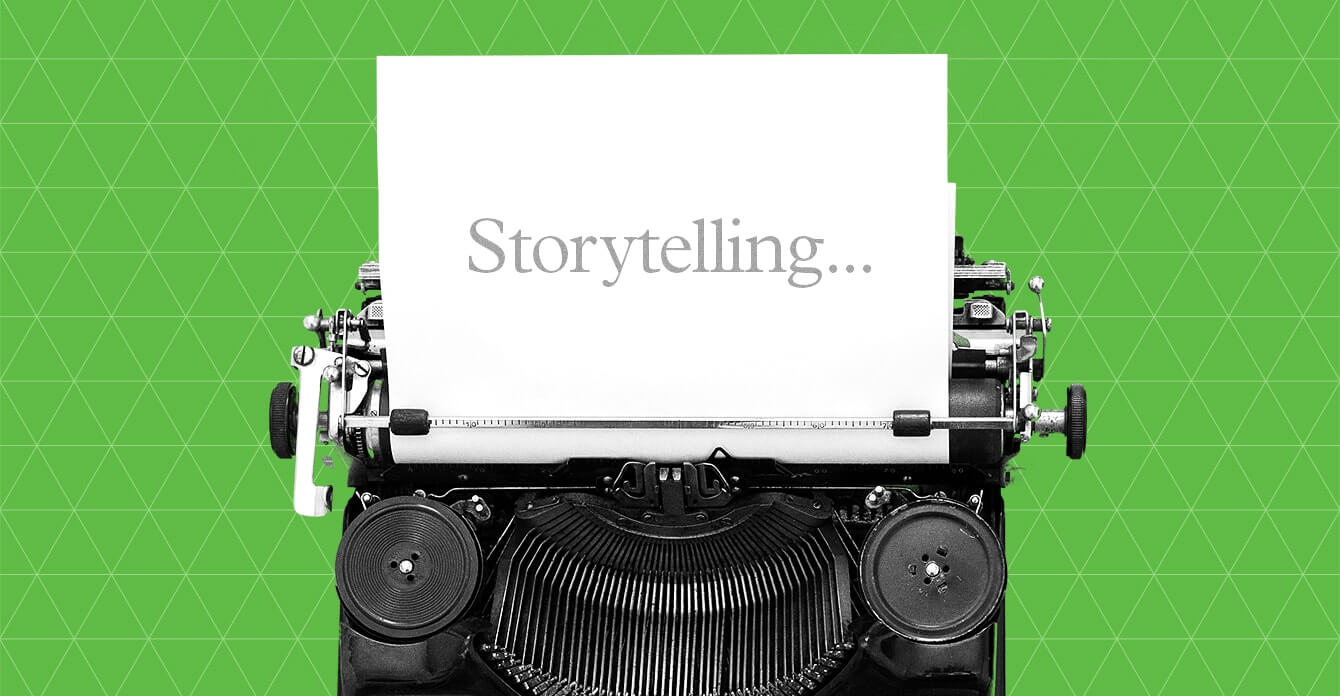 Dial Down the Noise and Gather ‘Round for Stories: Connect with Overwhelmed Audiences

After such a chaotic year, consumers are more inundated by messaging than ever, and the risk of fading into the “noise” is significant. How do you cut through and connect? It starts with telling stories. Read More 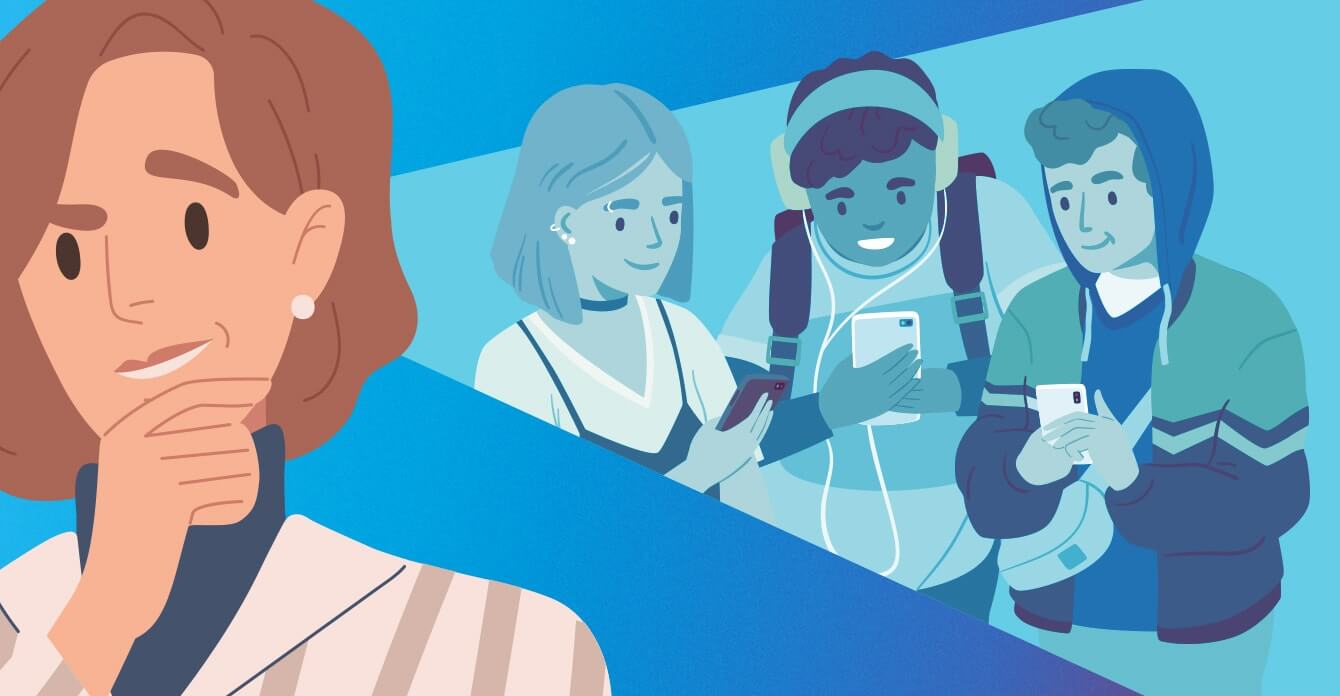 Are You (Social) Listening? Marketers Looking for Inspiration Are

Nearly three out of four Americans connect using social media. But if you’re only speaking to your targets via social media, and not listening, your marketing strategy and messaging could be missing the mark. Read More