Just for the Articles Now: The Naked Truth about Playboy 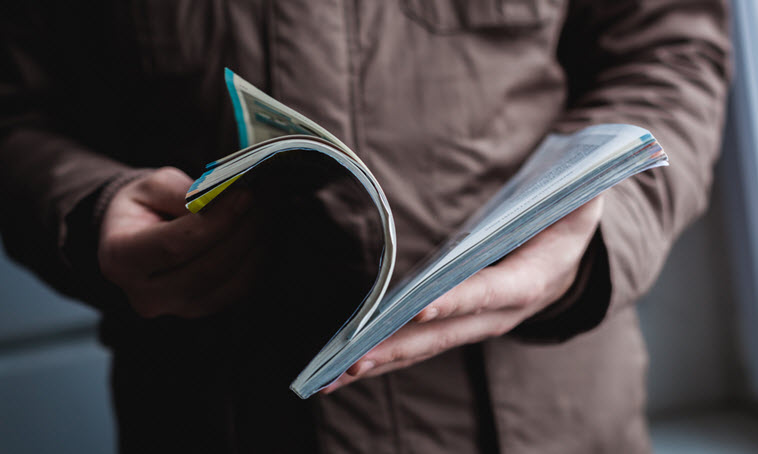 What’s a brand without its core proposition, the essence of what the brand was built on, the reason for its existence? We’ll soon find out, as Playboy Enterprises announced they would no longer publish nude photography.
Their rationale makes sense—anyone with a computer can find anything they desire (and much more)—and the three-page foldout pales in comparison to the mega monitors nowadays. How ironic, right? Bit by the hand that has fed them for 62 years!

Make no mistake, the decision to move away from nudity wasn’t solely decided by “doing the right and ethical thing”; it was driven by money. In the first half of 2015, Playboy saw its circulation fall by 23 percent versus the previous year to just more than 800,000, according to the Alliance for Audited Media. All told, the U.S. edition of the magazine loses around $3 million a year. But at the same time, Playboy‘s website, which went nudity-free last August, has been booming, especially with younger men. The site’s average monthly unique visitors have increased by 400 percent, and the median age has dropped from 47 to 30. Hmm, are they onto something here?

They must be: This strategy has also caught the attention of brands like Stoli Vodka, Hornitos Tequila and the Weinstein Company. The no-nudity move could help broaden Playboy’s appeal among mass brands that tend to be more conservative. This opens the door to marketers hesitant to go into what was a highly-provocative environment—and bigger brands mean bigger ad dollars.

So what does this really mean? While we wait and see if Playboy can now compete with mags like GQ and Esquire, there will still be a huge die-hard following that won’t ever consider Playboy a magazine read “just for the articles.” Their core, their reason for being is still all about the 11” x 24” pin-up—or so I’ve heard…

Is Playboy’s brand equity built on more than just naked women? We’ll soon see. What do you think—success or a bust?