How to Keep Your Brand Front and Center on Facebook

By Helen O'Rourke In Social Media 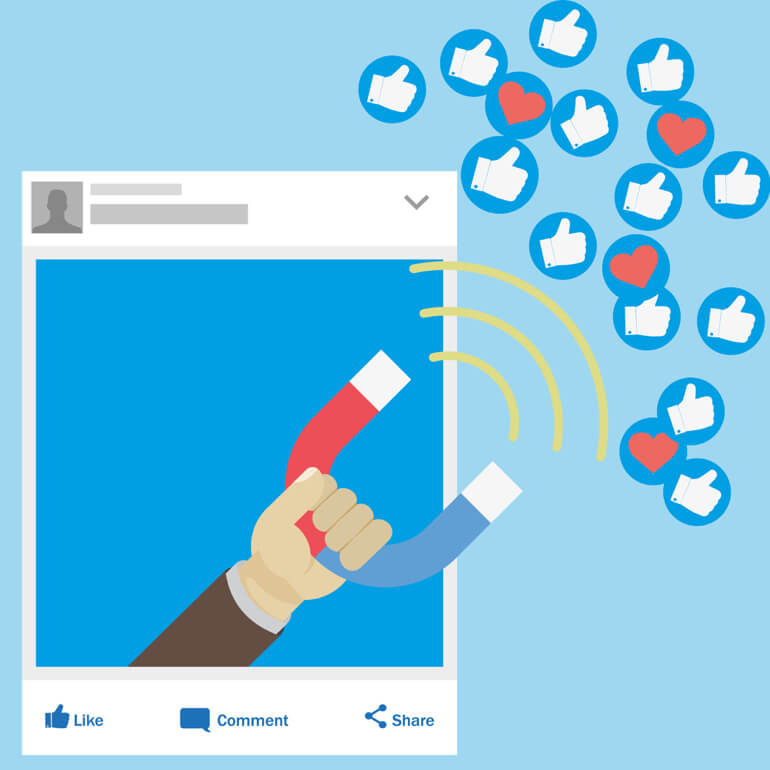 Facebook recently announced (yet another) change to its News Feed algorithm that will make brands work harder for organic (nonpaid) impressions. So, how can your brand survive the new algorithm and avoid getting bumped from the Facebook News Feed?

Facebook instituted this change based on founder Mark Zuckerberg’s promise to ensure “that time spent on Facebook is time well spent.” Part of his plan is to demote the placement of brands, but your audience can still elect to see your posts. The easiest way to hang on to your News Feed spot is to urge your audience to prioritize your brand in who they see first, which they can set in their preferences. This is easier said than done, which brings us to…

It may be cliché, but you have to spend money to make money. Facebook is most effective to businesses that use paid media, which actually reaches far more audiences, more accurately, than simple organic content. Don’t get too boost-happy with your posts either, give it at least 24 hours to gain solid traction and generate better performance before you consider boosting it.

Never underestimate the power of word-of-mouth. The best—and most effective—way to get your content to a wider audience or an untapped market is with a little help from your friends (or followers). In fact, Facebook’s new algorithm will reward you for posts that generate a substantial number of shares by giving them a higher News Feed position.

As much as Facebook’s algorithm rewards shares, it penalizes brands that saturate posts with clickbait, including prompts to like, share, vote, react or comment, links that can be construed as spam and repetitive content. The rare concessions to this hard-line are posts that aim to raise money for charity or solicit help and advice.

Forget the clickbait and genuinely build a relationship with users. The new algorithm will weigh the volume and quality of comments, so put a concerted effort into making yours matter, rather than an <insert name and generic comment here> reply. It’s vital to post with consistency, but that doesn’t mean that you can boost your ranking simply by posting an overwhelming amount: Now, more than ever, the quality of your posts matters.

In-stream video ads represent a massive opportunity for engaging paid media. These ads run as an interruptive experience, similar to TV commercial breaks. In addition to the quantity and quality of shares, likes and comments, Facebook will also evaluate your video’s efficacy and value based on the length of time viewers stay tuned. Since up to 85 percent of Facebook videos are watched without sound, design your video content so it is as effective without sound as it is with it. Don’t forget about Facebook Live, either. Facebook determined that users watch Facebook Live videos for three times longer than pre-recorded videos.

If you only take away one thing from this post, let it be this: In order to stay relevant and visible following the implementation of Facebook’s newest algorithm, your brand needs to adapt, diversify and publish a high standard of content, or risk being relegated to the bottom of a very long list. The silver lining is quality posts will have less chatter to contend with, allowing them to shine in a higher-caliber environment that isn’t over-saturated with competition.