How to Market to (and Actually Reach) My 4 Kids 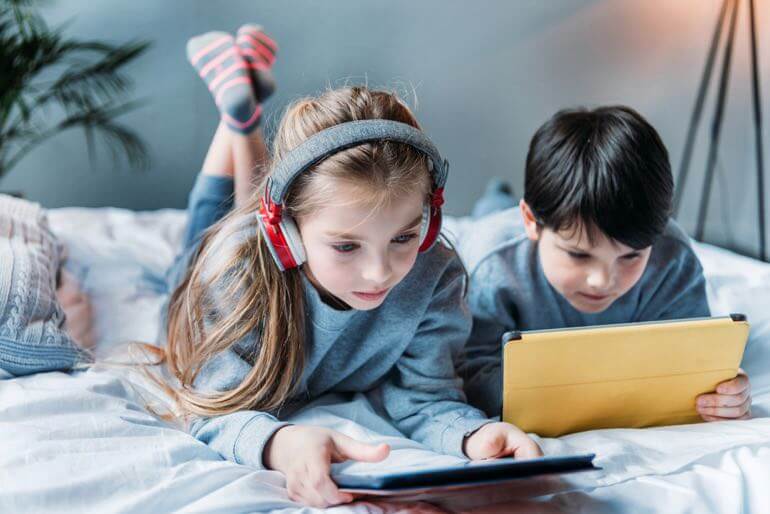 My four kids are between the ages of 7 and 15, making them prime targets for marketers of everything from food and drinks to video games and clothes. But knowing how my kids spend their free time, marketers have a few hurdles to overcome to reach them. (Please note: This was a purely unscientific study, and results may vary from house to house).
Unlike the seeming majority of their peers, the Auld kids aren’t spending their time on social media. They’re more focused on:

Those are the challenges for just my kids. That’s not taking into account the kids who enjoy running around outdoors or playing sports. On the other hand, there are kids who live on social media that are being connected with the marketers just fine. Personally, I think it’s rather amazing that a GenXer like myself whose childhood was bombarded with marketing is raising kids who have figured out a way to escape it.