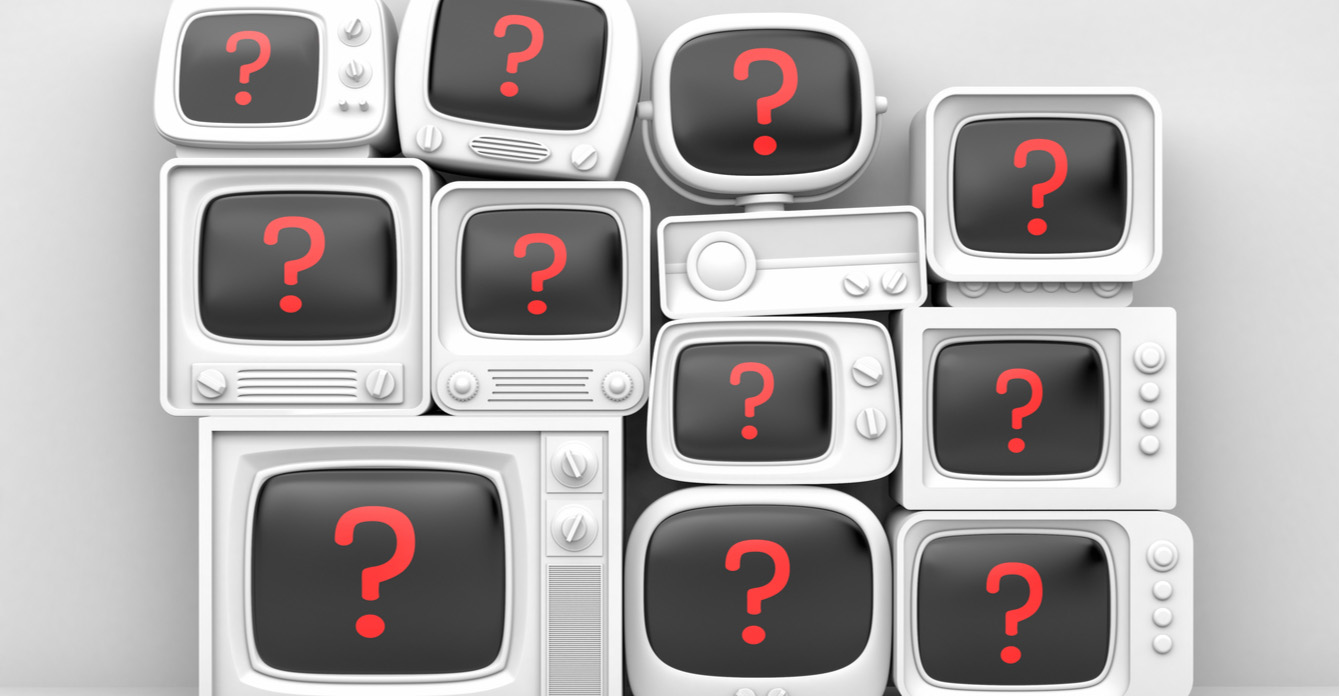 Is TV on its way out? A new survey says this year—for the first time ever—Americans will spend more time on their mobile devices than watching TV. While it’s been forecast to happen for a while now, the moment arriving is no less dramatic.

What does that mean for brands trying to connect with TV viewers? A few things:

It’s hardly breaking news, but the screens are now wherever the eyeballs are. It’s up to the brands and the agencies that help them to make sense of where the biggest payoff is.