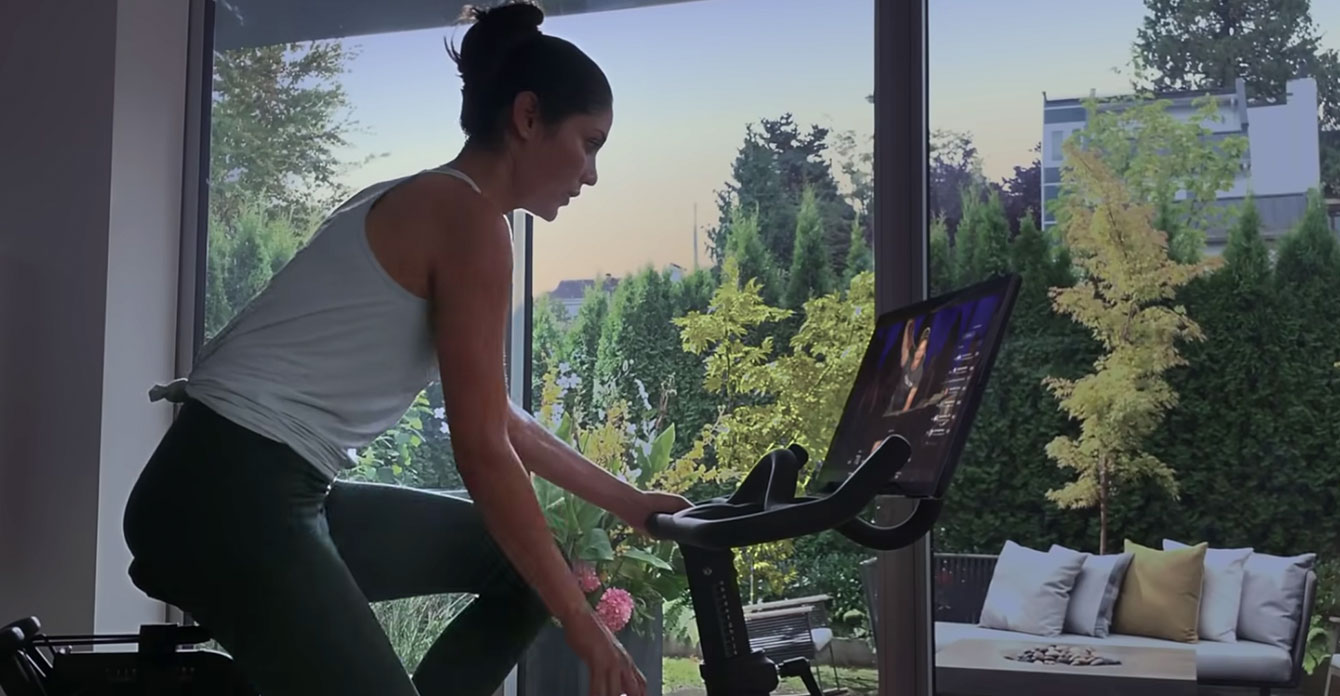 The recently released ad for Peloton exercise bikes is striking all kinds of chords, with people arguing over whether the ad is sexist and even spawning a video spoof that has gotten nearly as many views as the ad itself.

Austin Williams President Eva LaMere and CEO Rick Chiorando go head to head on what they each saw in the ad and how it has created a firestorm of controversy.

Eva: As a woman who’s into exercising, it was a little disappointing and condescending to see this very in-shape woman so excited to receive a piece of exercise equipment. I thought, “Really? Is that who they’re marketing to? Very ‘in-shape’ people? That’s who wants a Peloton?” It just didn’t relate to me.

Rick: And why wouldn’t you think they’re marketing to people like that? What’s wrong with someone just being in shape and wanting to stay that way, whether they’re 98 pounds or 198 pounds? It’s about being fit and living a healthy lifestyle.

Eva: But why not someone who’s a little heavier, who’s still healthy, who’s still in shape, but still wants to lose a few pounds? Isn’t that really more the market of who they want to go after?

Rick: (to Eva) You’re a gym rat, you work out every day and you look great. But you keep doing it to feel good. Exercise isn’t just about weight loss; there’s stress relief, there’s feeling good about your routine, and exercise releases endorphins, which triggers a positive feeling in the body. It’s not always about weight loss.

Eva: Says someone who rarely works out!! It’s like reverse body-shaming! They took what’s trending right now—people of all shapes and sizes wanting to be healthy—and twisted it. There is such a thing as skinny women being unhealthy. They missed an opportunity to feature a man or a woman, whatever shape or size they are, and put them on that bike and allow them to say, “we’re going to do the best we can.” Not a model, like in the ad, getting on the bike and taking selfies.

Rick: I totally disagree. There was no dialogue in that spot that said, “Hey, I’m 104 pounds and I’m going to work really hard to drop four pounds.”

Eva: You don’t need the dialogue, it’s obvious by her size.

Rick: It’s irrelevant, it’s somebody staying in shape, no harm, no foul. When somebody goes to the gym every day and they get to their optimal weight—whatever that is for them—they continue to go to be healthy.