Phygital Education: Strategies for Embracing One of Marketing’s Fastest-Growing Trends 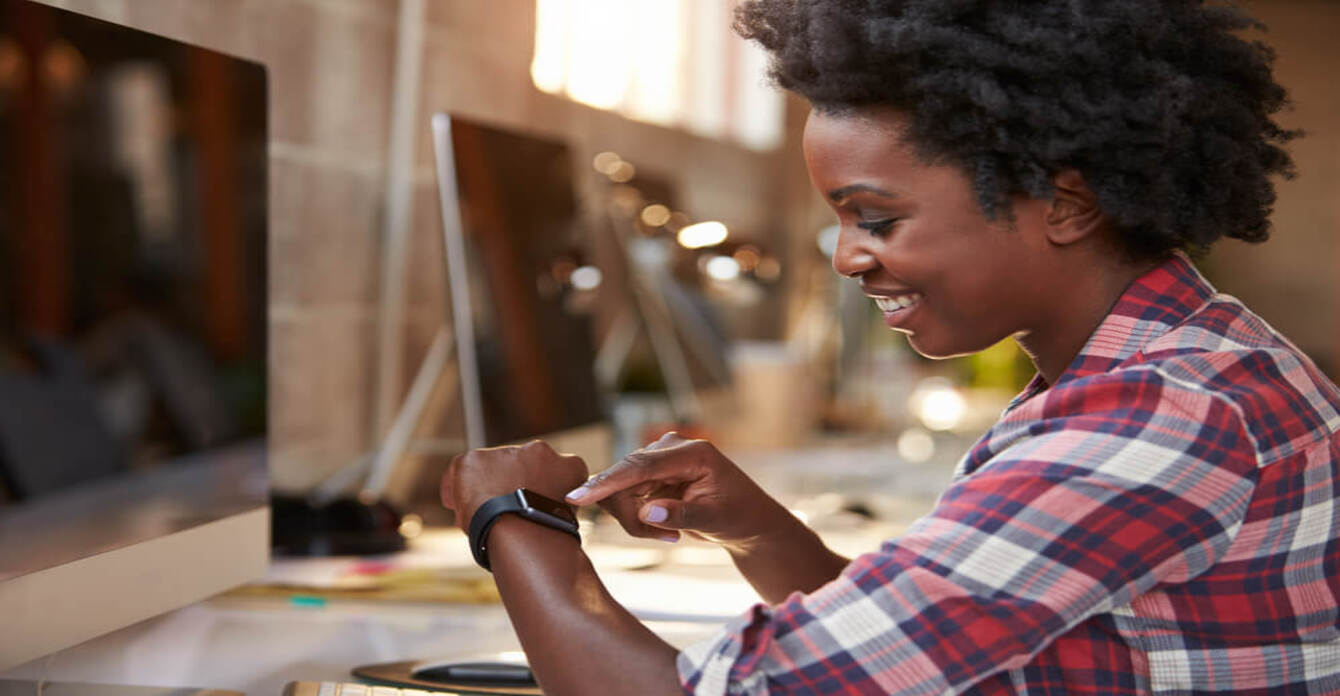 While the future is ever changing, there are two types of phygital marketing poised to become increasingly relevant for brands across industries—particularly in finance, higher education, and healthcare—that are worth exploring: wearable technology at events and a public physical presence for primarily digital operations.

According to a February report from market research firm Valuates, the wearable technology market is expected to exceed $57 billion by the end of 2022. Naturally, that projection includes a growing number of consumers who will embrace wearable tech in the coming months, but as Hilton America demonstrated a few years ago, targets don’t necessarily need to own wearable tech to make it a valuable marketing tool.

Hilton America’s Leadership Conference in San Francisco at Hilton Union Square welcomed approximately 2,500 people for a three-day event. Each was provided with a wearable device that allowed a seamless exchange of contact information. Beyond that, though, Hilton also encouraged interaction and exploration via gamification, rewarding interactions with points that could be used to purchase merchandise at the event shop.

The result? Each attendee at the Conference made an average of 31 new contacts.

Now, what could that mean for, say, a college or university? Bringing wearable tech to an event for prospective students would allow a school to reward them for interacting with faculty, visiting points of interest on the campus, and otherwise exploring what the school has to offer. Bringing it to an alumni event on campus could help direct potential donors to areas of interest as a means of driving donations. And, as time goes on, still more potential uses for wearable tech as a marketing tool may come to the fore.

Home away from home.

2020 will undoubtedly be remembered as the year of the virtual, as the COVID-19 pandemic forced people around the world into their homes, relying on videoconferences, online shopping, and other digital solutions to replace the in-person activities that had become impossible. However, these moves were less an aberration than the acceleration of an existing trend, and there is a new world for brands to operate in, particularly in industries where digital transactions are becoming more and more common.

Capital One’s introduction of Capital One Cafés was an innovative solution to a widespread problem in the banking industry: Most customers do their banking online, but for certain services, half of customers still prefer visiting in-person branches. But what about the other half? By rebranding branches as co-working spaces and offering workshops, Capital One found ways to increase the value generated by its in-person centers.

Certainly, other financial institutions can benefit from Capital One’s example, but the model may also have applications in higher education, particularly for institutions that do most of their instruction online. Online education can offer great benefits to certain student populations, but one area where it lags is inspiring alumni loyalty. That can be a challenge for nonprofit institutions that depend on fundraising for some portion of their operations.

Creating a physical presence in areas that are home to large numbers of students can give remote students a place to meet, collaborate on group work, and, as alumni, attend networking events and other programs that can deepen their loyalty to the institution. An owned space could also offer additional benefits as a functional billboard, generating interest from potential students who see a seemingly distant institution as a thriving center in their communities. To some extent, this has already started—both Strayer University and the University of Phoenix, for example, have campuses in more than 15 states—but its competitors in the online education market may do well to explore their options in the physical world as well.

As digital technology continues to evolve, there’s no telling what new phygital possibilities may appear on the horizon. What is clear, however, is that phygital is here, it’s not going anywhere, and you owe it to yourself to explore how to make it work for your brand.