By John Zontini In Production 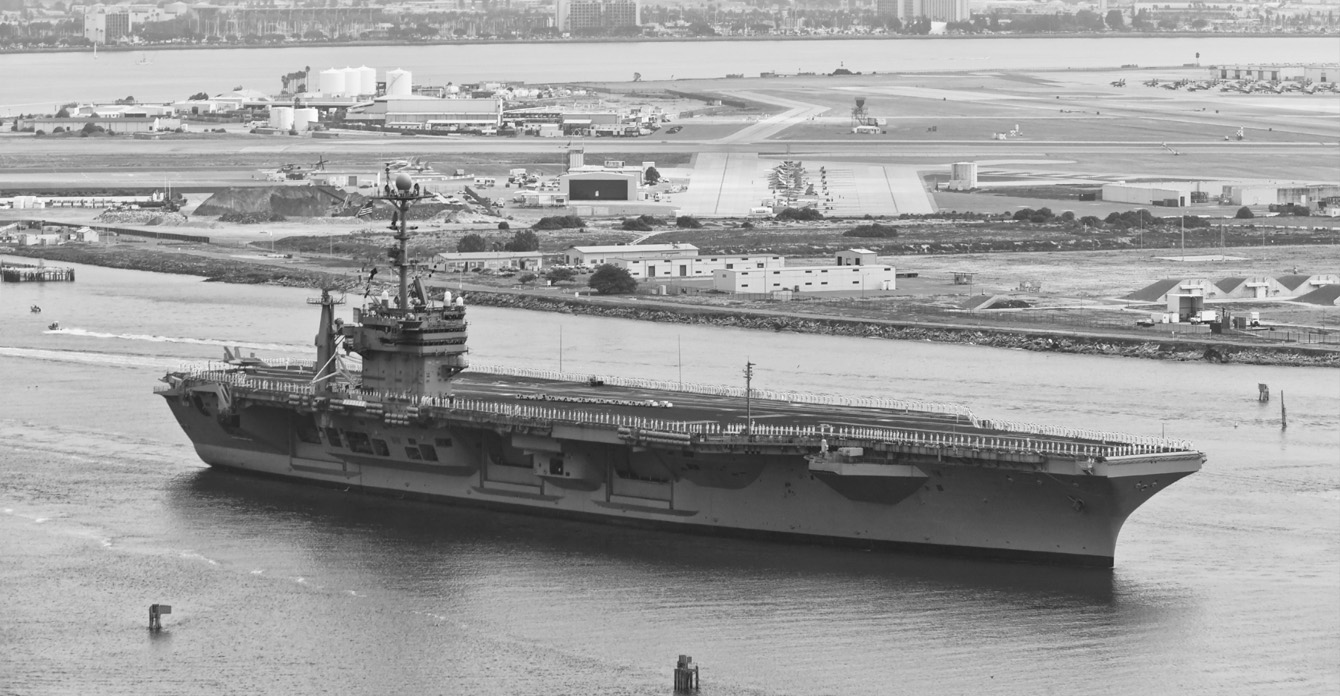 A manager who says, “We don’t need to track that” or “I don’t care how it gets done” has the same chance for success as the commander of an aircraft carrier who says, “I just want to launch planes.” It all sounds wonderful until people start getting sucked into jet engines.

The flight deck of a Nimitz-class carrier is probably one of the most dangerous places on Earth. Yet at peak performance, it can launch a plane every 20 seconds using its four catapults. To mitigate those dangers, it hosts an array of highly trained, color-coded crew members, each with specialized job roles, state-of-the-art equipment, and designated areas of operation, and all carefully orchestrated by an all-knowing air boss. But launching planes only constitutes a small portion of carrier operations—you also need to safely recover the planes; fuel, arm, maintain, and store them; and of course, operate the rest of the ship.

A perfect example of this happened on, of all places, an aircraft carrier. In 2008, a fire broke out on the USS George Washington (CVN-73). Entirely preventable, a Navy investigation found that unauthorized smoking in a room housing 100-plus gallons of improperly stored flammable refrigerant compressor oil caused the fire. Adding proverbial fuel to the fire, the ship’s poorly trained damage control team took more than eight hours to pinpoint the source of the fire and 12-plus hours to extinguish it. Those delays allowed the fire to spread to 80 compartments on eight decks, fry miles of fiberoptic and electrical cable, and cause more than $70 million in damages. It cost the ship’s commander his job. At the end of the investigation, the commander of the US Pacific Fleet stated, “It is apparent from the extensive study that there were numerous processes and procedures related to fire prevention and readiness and training that were not properly functioning. The extent of damage could have been reduced had numerous long-standing firefighting and firefighting management deficiencies been corrected.”

Okay, so we don’t live and work on a nuclear aircraft carrier. My son did—as a damage controlman on the USS George Washington, from 2012 to 2016. Nearly four years after the mishap, it still loomed large in the ship’s collective memory. Because they learned, at a very high price, that process matters—it does make a difference.

Everything you do for your organization, whether it’s part of your regular routine or not, has a cost. And the work you do is part of an organized process. Only by accounting for each step in that process can you properly schedule and track the costs for your labor. And only by documenting and examining it can you critique and ultimately improve it.