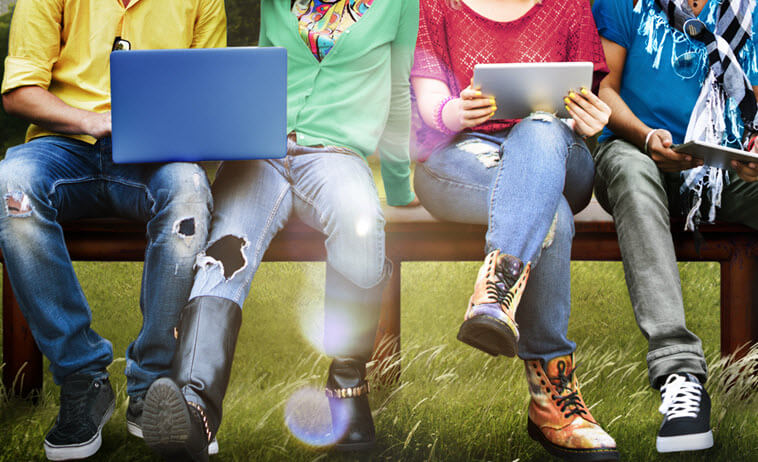 For colleges looking to pull their next class from so-called “Generation Z” (i.e., those born in the mid-1990s to mid-2000s) it’s imperative to not only keep pace with these technologically-driven successors to millennials – but to stay ahead of them. This target isn’t likely to respond to home mailings and physical brochures the way their parents might. They’re going to turn to what they turn to for virtually everything else: social media. A 2014 study by Uversity and Zinch found that 73 percent of high school students believe colleges and universities should have their own social media presence, and nearly two-thirds said they’ve used social media to research more about higher education.
So how can higher education institutions leverage these platforms to reach prospective students?

Is your institution prepared to think outside the box—and inside an app—to recruit Generation Z? Follow these steps, and usher in the next generation of entrepreneurs and leaders to your college or university. Read more about Generation Z’s characteristics here.