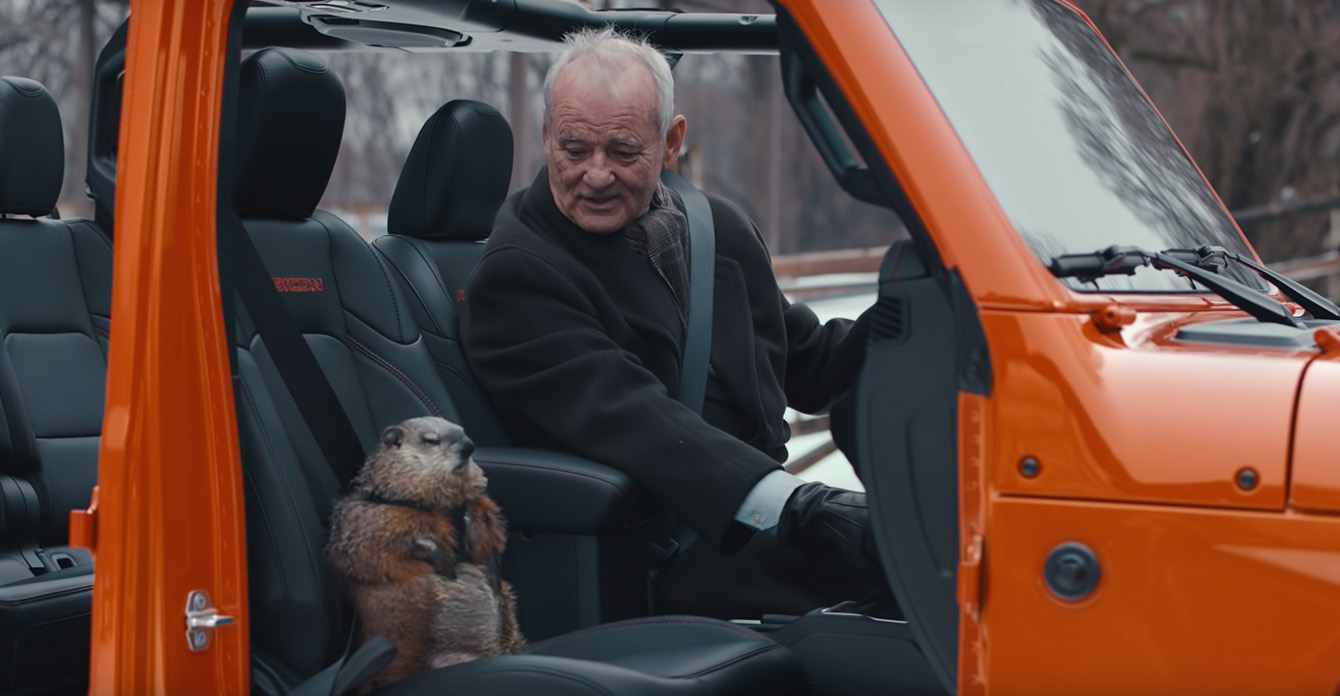 The Super Bowl: The annual event that’s now known as much for what happens on the field as what happens in between plays. When brands take advantage of a captive 100-million-person audience to run ads that help them break new ground, gain new customers or recognition or just simply break out into a new level of existence. We’ve seen our fair share of winners—and losers—over the years. And this year was no exception.

For me, Super Bowl LIV ads fell into three categories:

Of course, it’s not a championship game without an MVP, and for my money, Google was the clear winner, because it made a product that might have only been appealing to a narrow audience (techies) more approachable to a wider segment of the population.

Want to know more about what we thought? Check out our vlog: