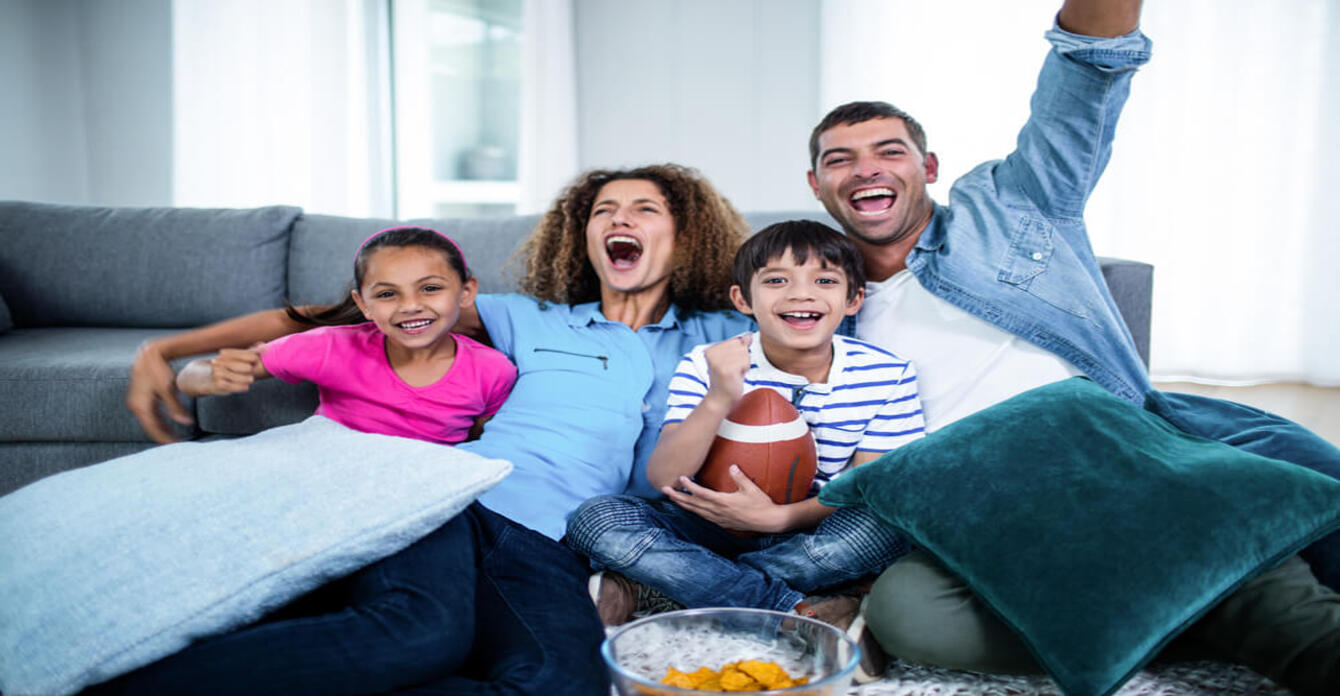 The Tampa Bay Buccaneers were the big winners on the field at Super Bowl LV on Sunday night, but for marketers like us, the real “Big Game” happens between the plays.

For all the talk of this year’s Super Bowl being unlike any other from an advertising perspective—no Coke or Pepsi, no Kia or Budweiser (although parent AB InBev did have ads for other brands as well as a corporate spot)—there was a feeling of familiarity to much of what viewers saw. In many respects, in fact, the Super Bowl provided an opportunity for some advertisers to take current trends and brand positioning to a different level.

Consider, for example, the growing efforts of companies across the corporate landscape to position themselves as brands for humanity. In the article published last week in our Brief Inspiration newsletter, we focused on Chipotle’s big game debut as a prime example, but the burrito giant was hardly alone in its B4H positioning. From Jeep’s two-minute spot—that featured a rare Bruce Springsteen appearance in a bid to heal divisions in the U.S.—to Indeed’s “We help _______ find jobs” message and the NFL’s “Inspire Change” spot, brands worked to position themselves as part of the answer to challenges facing the U.S. and the world.

The Indeed spot also featured a cover of the Andra Day ballad “Rise Up” by TikTok sensation Christian Shelton, and another Super Bowl trend: Themes of 2020 appearing in this year’s ads. Logitech’s ad starred an even bigger TikTok success story in boundary-shattering “Old Town Road” singer Lil Nas X, while Fiverr grabbed attention by staging its spot at Four Seasons Total Landscaping in Philadelphia. It also helped that Fiverr’s ad was accompanied by a behind-the-scenes video that detailed how the site’s network of freelancers helped the landscaper capitalize on its improbable post-election star turn.

While not every play on the insanity of 2020 earned high marks—Bud Light Seltzer Lemonade’s nod to the “Lemons of 2020” has been widely panned—those that we believe succeeded did so through authenticity. Bass Pro Shops and Cabela’s had an easy task on that front, emphasizing nature as a refuge in the era of social distancing, while DoorDash saluted local businesses and delivery drivers with an assist from Hamilton Tony-winner Daveed Diggs and the stars of Sesame Street. Perhaps more than anything else, the emphasis on authenticity may be the biggest takeaway from Super Bowl LV.

And, while it will be another seven months until the Buccaneers take to the field to defend their title, the emphasis on authenticity and the drive for companies to distinguish themselves as brands for humanity doesn’t seem to have an off-season.

Does your brand need some help adjusting its playbook? Contact us.