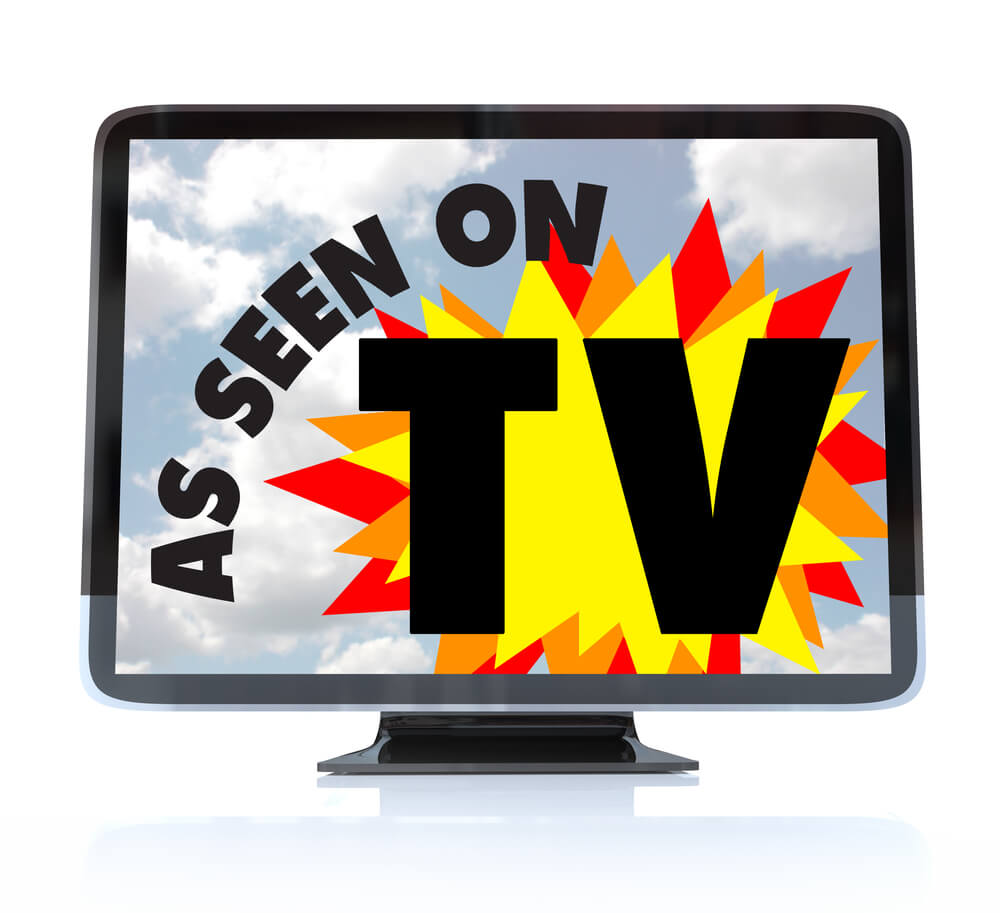 The 2011 television upfront has wrapped up and it appears that TV advertising is back. The upfront allows marketers to buy commercial airtime “up front,” or several months before the television season begins. Not only are the ad commitments higher than last year (between $8.8 billion and $9.3 billion across the five broadcast networks), but the networks are seeing impressive increases in CPMs:

“The networks saw strong activity from automakers, retailers, movie studios and restaurants. Financial services players appear to be back in a way that they have not in recent seasons. And some categories believed to be potential trouble spots heading into the upfront—namely pharmaceutical marketers and the big producers of consumer packaged goods like Procter & Gamble, Unilever and Kimberly-Clark—weren’t increasing their budgets, but turned out to be in better shape than expected” reported by Brian Steinberg from Ad Age.

It still amazes me that up to 80% of networks’ inventory is sold during this time. In fact, NBC has already sold between 65-75% of inventory for next year’s Super Bowl game!

Cable networks also saw an increase in upfront dollars, up 10 to 12% over last year.

So for those who think that TV is dead—think again.

Where are you spending your media dollars? Do you have a TV budget? Let us know.