The First Rule of Social Media Marketing: Look Before You Leap 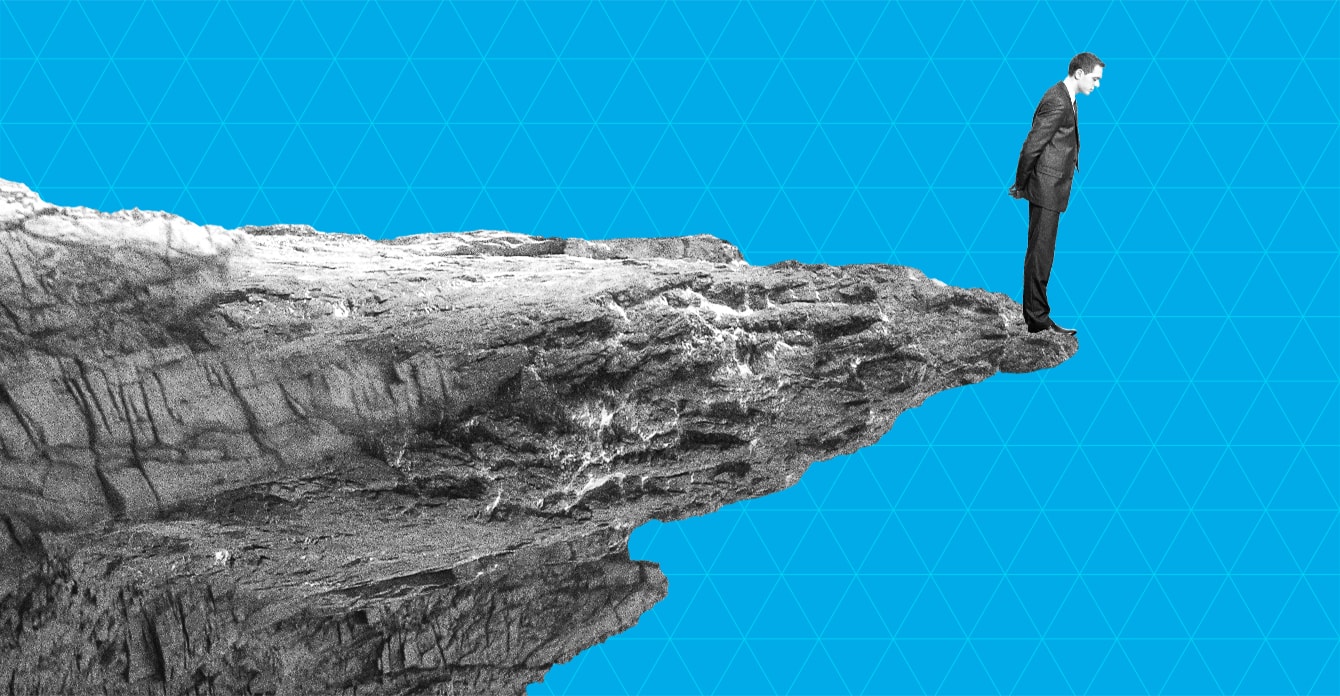 In making the Whopper one of the world’s most recognizable fast-food items, Burger King has made fire an indelible part of its “flame-broiled” branding. On International Women’s Day, however, the fast food giant’s UK division really felt the heat as an attempt to subvert expectations on Twitter went terribly awry. The firestorm that was unleashed when Burger King UK tweeted, “Women belong in the kitchen” to introduce a new culinary scholarship program was a painful reminder that, as the old chestnut goes, “The road to Hell is paved with good intentions.”

The odd thing, however, was that despite a near-universal consensus that someone at Burger King should have seen the backlash coming, no one did. By the same token, when writer, comedian and podcaster Jensen Karp found shrimp tails in his box of Cinnamon Toast Crunch, the cereal brand’s response on Twitter quickly spiraled out of control, unfolding in a way that had observers asking what the team at General Mills could possibly have been thinking.

Hindsight really is 20/20. But in reality, the key to avoiding brand embarrassment on social media comes down to one simple rule: Look before you leap.

Know what people will see.

However, while print executions used a bold “Women belong in the kitchen” headline to draw attention to the real message underneath, attempting to replicate the effect on Twitter led to that same headline message sitting alone in its own tweet, leading to an understandable—and predictable—backlash, with the laudable goal to create career opportunities for women becoming a footnote.

The lesson is a social media variation on Murphy’s Law: “If anything can be taken the wrong way, it will be.” If you stop and consider the worst-case scenario for a planned social media post before you send it out into the world, you’ve taken an essential step to avoid being the next Burger King UK.

Sometimes, though, there’s just no way to predict a potential social media disaster, which leads to another rule.

Know when you’re in over your head.

A good social media team can make amazing things happen, but a time comes when decisions need to be made at a higher level. Failure to recognize that can be catastrophic: Cinnamon Toast Crunch learned the hard way when the concern about shrimp tails quickly turned into a jumbo nightmare.

Writing for AdWeek, Kate Bray pegged the Cinnamon Toast Crunch situation as an instance of a social media team being asked to do things that shouldn’t be part of the job description. “Had a comprehensive crisis plan been in place,” Bray wrote, “the initial outreach and Twitter (direct message) function would have been used only to escalate Karp’s complaint straight to the top of the General Mills chain of command.”

Instead, the social team was tasked with developing and executing a messaging strategy on the fly, which included the easily debunked claim that the shrimp tails were really accumulations of sugar. Getting the right people on the case from the get-go could have avoided the messy situation. Instead, the Cinnamon Toast Crunch team was left flailing.

That’s not where they (or you) want to be.

Know how to plan your leaping.

In both cases, decisions were clearly made on the fly, which often comes with the social media landscape. However, thinking fast doesn’t have to be a problem if you actually think. That’s what’s made Wendy’s one of the most successful brands on Twitter.

It’s certainly not that the fast-food chain plays it safe—far from it. Wendy’s takes aim at rivals like McDonald’s; noncompeting brands ranging from Pringles and Oreo to the Uno card game; and even Tiger Woods after a triple bogey at the 2018 U.S. Open. And yet, the brand has avoided scandal, which is a testament to its messaging discipline and a team that knows where the line is. In fact, when the company’s U.S. president and chief commercial officer, Kurt Kane, was asked in 2017 how many approvals a tweet requires, Kane (then Wendy’s chief concept and marketing officer), replied, “zero.”

What Wendy’s social media team does have is a strong relationship with the brand and insights team (they’re neighbors in the office and have monthly joint brainstorming sessions), an extensive familiarity with Wendy’s advertising history and brand identity, and strong product knowledge honed through work with the culinary team. With that foundation, Wendy’s has a confidence underlying its social media strategy that allows for plenty of personality without opening the door for the kind of misfires that caused problems for Burger King and Cinnamon Toast Crunch.

Want help building a social media strategy that can help give your brand (and team) that same kind of confidence? Contact us. 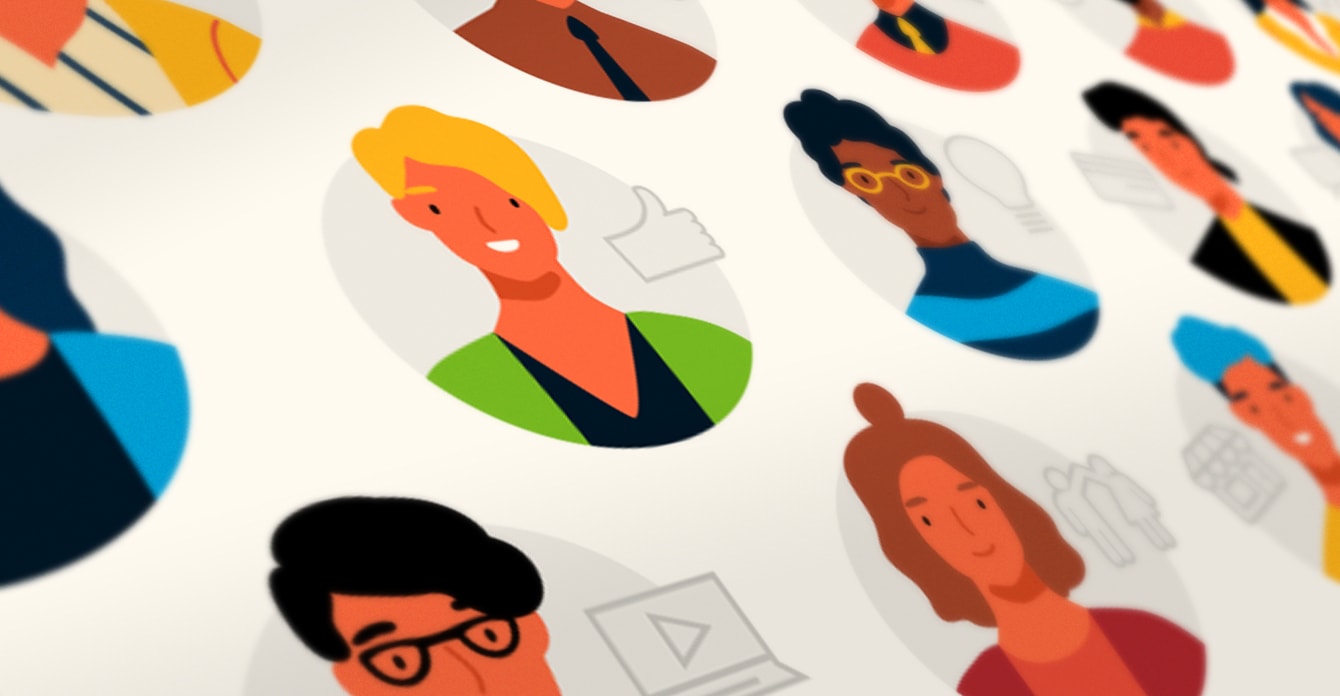 The Many Faces of Social Media

There are many reasons why people use social media, here are some of them. Read More 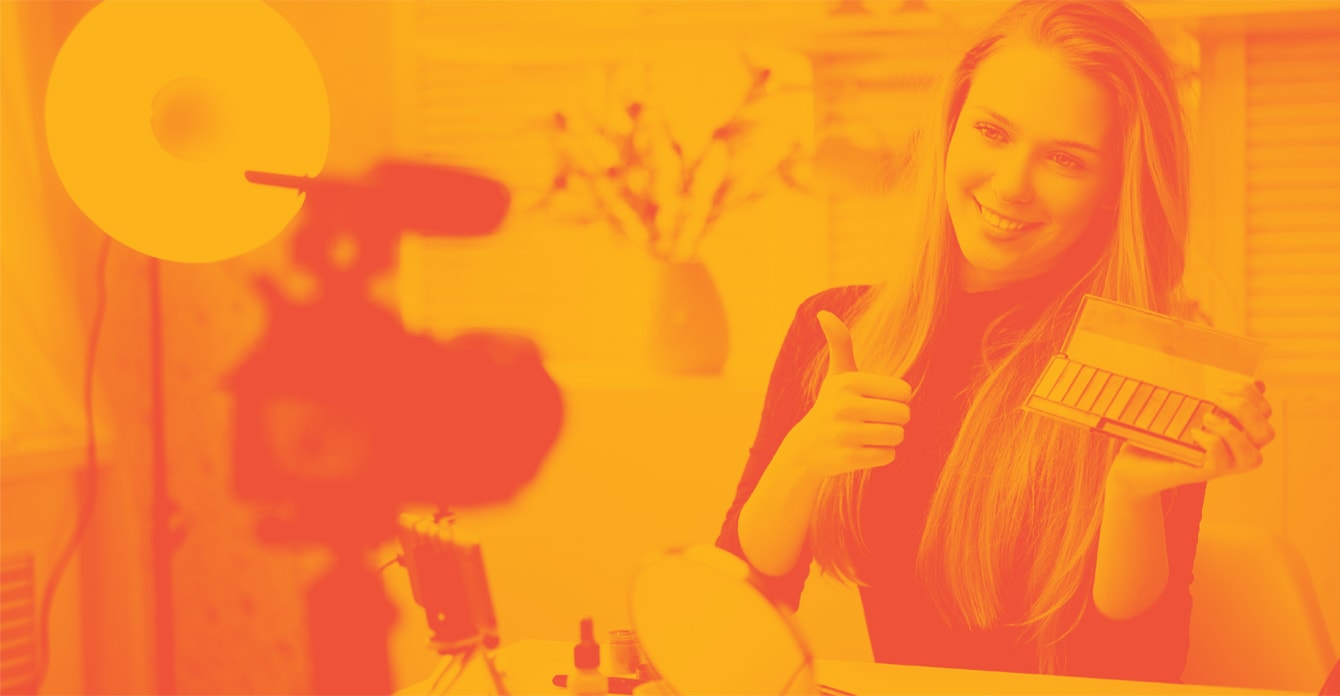 No matter what your industry or target, influencer marketing can work for your brand—it just takes the right combination of people, platforms and content. Here are a few things to keep in mind as you get started. Read More