The Loss of a Narrative 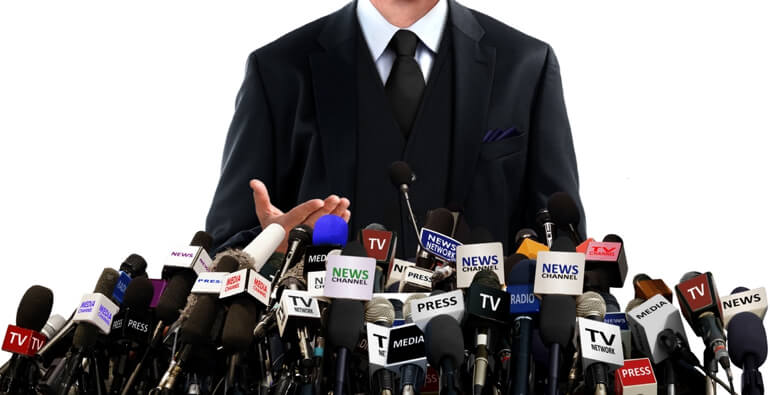 You may have read the accounts of New York City Mayor Bill DeBlasio and his recent dedication of a Manhattan street in honor of one of the patron saints of modern journalism, Jimmy Breslin.

(Disclaimer: I never met, nor worked with, Mr. Breslin, though I was and remain a great admirer of his work.)

It was one of the more mundane types of stories reporters sometimes cover. The ceremonial renaming of a street is a photo op, at best, which might not even make the paper or the evening news, even when emceed by Hizzoner himself.

But the choice to have the mayor not take any questions from the press assigned to report on the event turned a benign moment to a PR catastrophe. Reporters seized on the irony of the mayor dashing away from questions being shouted at him at an event honoring a man who spent his life asking questions and challenging the establishment. The attempts by the mayor’s press secretary to shut down reporters’ inquiries after the event only seemed to make matters worse, and resulted in a loss of control of the mayor’s message and a train wreck of a news cycle for City Hall.

This is no political statement about the mayor or his administration; one can only guess why the decision was made to not do a Q-and-A.

This is a case study in poor PR decision-making and how trying too hard to control the flow of information can often have the opposite effect.

The relationship between PR people and the press can be a delicate dance. Each has their job to do. Sometimes each side can be at odds.

As a publicist, it’s my job to point reporters in the direction of stories about my clients and make it interesting and easy for them to cover them when they decide to do so. I succeed for my clients when I am honest, deliver reliable and factual information, and allow reporters to do their job: report. In that way, I am able to exert some degree of control over the narrative, and push the story in a positive direction for my client, making sure their message and their brand are positioned properly.

Restricting access to information or individuals can sometimes be warranted, but only advisable when replaced with something else that allows a reporter to complete their assignment. When faced with adversity, truthful and succinct answers—rather than creating an information vacuum—are always the best course of action.

PR is built on trusting relationships and open communication. When that open door is slammed shut, you can’t see what’s happening on the other side.