The “Politics” of 2020 Media Planning 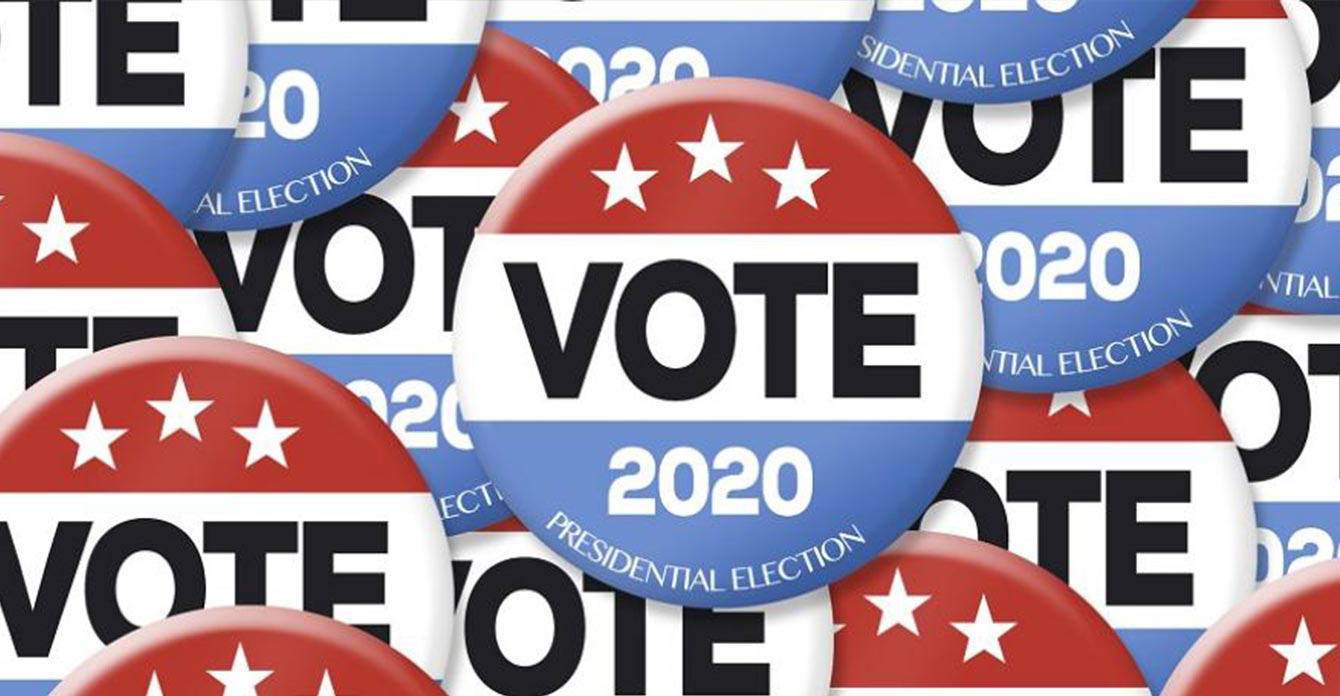 As media planners and buyers start to think about clients’ marketing plans for 2020, there is an important factor that we cannot ignore: The 2020 presidential election.

It is projected that political candidates will spend an all-time high on advertising—$10 billion. While Q4 always has the highest number of political ads, the first three quarters will have major election milestones so we will be seeing political ads all year long.

For advertisers, this means media buying will require even more strategy, planning and flexibility than usual—but not as much as it used to. Back in the day when there was only radio, print and broadcast television advertising, the ad space politicians took up had a more significant effect on brand advertising. Nowadays, there are so many options for media placements, and consumption habits are broader incorporating a whole slew of channels, so the impact isn’t as great.

In television/video alone there are tons of options to reach your target: network television, cable television, OTT/connected television, programmatic streaming video, etc. The highest political ad spending is always on television, with broadcast having the largest allocation, followed by cable. For standard television buys, brands need to:

Another big category for political ad spending is digital, which is expected to be much less than television but higher than radio. (That spend is typically with news stations so plan accordingly.) While politicians have been increasingly active on social media and other digital channels, it is a broad space to fill and there is plenty of room to navigate around political ads. Setting targeting parameters with certain interest level targeting that is less relevant to politics is a sound strategy. In a time of political heavy buzz, people will want a break. Aligning with off-topic content is another. We already do a lot of interest, content, behavioral level targeting for our three core verticals—healthcare, higher education and financial services—so ramping this up will help steer clear of political noise. For example, for healthcare, we typically target health content around relevant ailments; for higher education, we target education seekers; and for financial services, we target those searching for specific financial products.

To summarize, political ads are an important factor to keep in mind for 2020 media plans. However, with a lot of strategy, careful planning and flexibility, we can break through the noise (and offer your targets some potentially welcome relief).