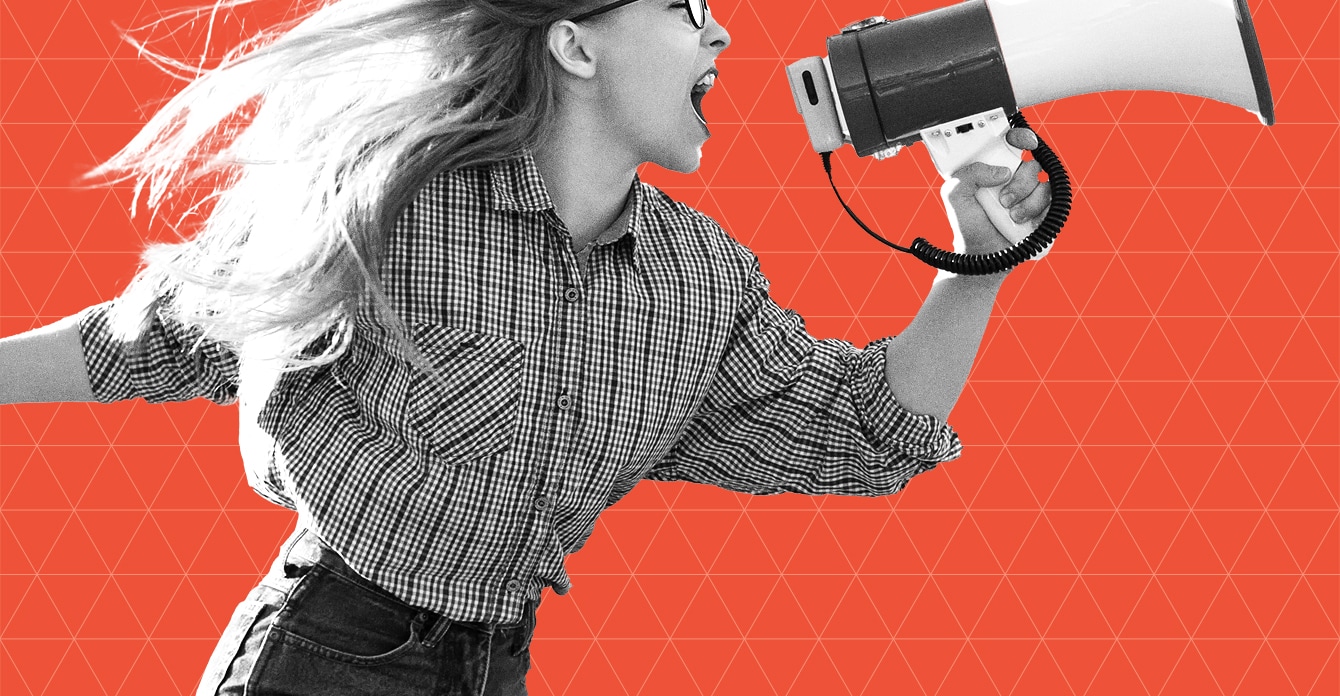 Show, don’t tell: It’s not only one of the fundamental rules of storytelling, it’s also an essential rule for marketing to the so-called activist consumer, an ever-growing portion of the marketplace that cares about what brands stand for.

In a sense, the concept of the activist consumer is as old as America itself: It’s not hard to see the echoes of the Delano grape strike, the civil rights movement’s bus boycotts, or even the Boston Tea Party in today’s consumer activism. However, the speed of information and the increasing ease of communicating a message to millions has created an environment in which, as Pollack Group chairman Steven Pollack wrote in a May 19 blog post for Forbes, “brands can no longer be neutral.”

2020: A high watermark for consumer activism.

In a recent report by Virginia-based research firm Resonate, 73 percent of US consumers believe that product and service-based companies should take a stand and represent their values. While no one generation has a monopoly on consumer activism, especially in this moment, the phenomenon is particularly pronounced among millennial and Gen Z consumers—the latter making up 38 percent of activist consumers, which likely means that the importance of appealing to activist consumers will only grow over time.

To some degree, the message has been received, given the widespread corporate response to both the COVID-19 pandemic and the social unrest that followed the killings of George Floyd and Breonna Taylor. The early days of March were filled with brand emails outlining their responses to COVID-19, followed in late May and early June by messages on fighting racism and injustice. However, activist consumers are paying attention to far more than words.

Put your money where your mouth is.

“Open your purse” has become the operative phrase, an updated spin on “put your money where your mouth is” popularized by social media star Adam Martinez (aka “Rosa”). The message: Not only do actions speak louder than words, but words without action will ring hollow, and may even wind up being worse than silence.

Of course, different industries have different rules, and different consumers have varying levels of sensitivity to brands’ positions on political and social issues. For example, only 9 percent of health and beauty consumers in Resonate’s report say they’d pay more for a product based on an important issue.

Banking, however, is a different story. In the same Resonate report, consumers planning to switch banks within the next 12 months were 85 percent more likely than the average consumer to prefer companies that donate to charity, and 310 percent more likely to be highly engaged with advocacy issues.

That’s one of the factors that makes the Checking for Charity program such a natural for Massachusetts-based Rollstone Bank & Trust, an AW client. Building on a long history of ties to its local communities, Rollstone is donating $25 to a local charity for each new checking account opened through June 2021, with customers choosing from 25 local options ranging from the North Central Massachusetts Chapter of the United Way to the Worcester Animal Rescue League.

If you talk the talk, walk the walk.

Some financial brands, like Rollstone, have an appeal to activist consumers built into their DNA. Amalgamated Bank, for example, was founded by the Amalgamated Clothing Workers of America, and has built on that heritage, not only by refusing to lend to companies that impede workers’ rights, but by also refusing loans to fossil fuel companies and “companies or organizations that promote hatred” and by launching programs dedicated to a broad portfolio of causes that also includes gun safety, immigrant rights, and LGBTQ rights.

Higher education institutions, meanwhile, have a natural reason to appeal to activist consumers: Their base of prospective applicants is full of them! However, while individual professors and researchers may be active advocates on various issues, taking a stand as an institution can be tougher.

One reliable method of appealing to activist consumers is the growing trend of campus and alumni Days of Service. By gathering groups of students, faculty, staff, and alumni to work together on service projects under the institution’s banner, schools not only create a clear way of demonstrating their interest in the issues, they have an additional outreach avenue for alumni who don’t typically respond to other forms of engagement, like athletic events and professional networking.

At the end of the day, what does it all mean? Know your market and know that if you’re trying to appeal to activist consumers, you will be judged not just on what you say about the issues of the day, but what you do about them.

For more specific strategies on courting the activist consumer, contact us. 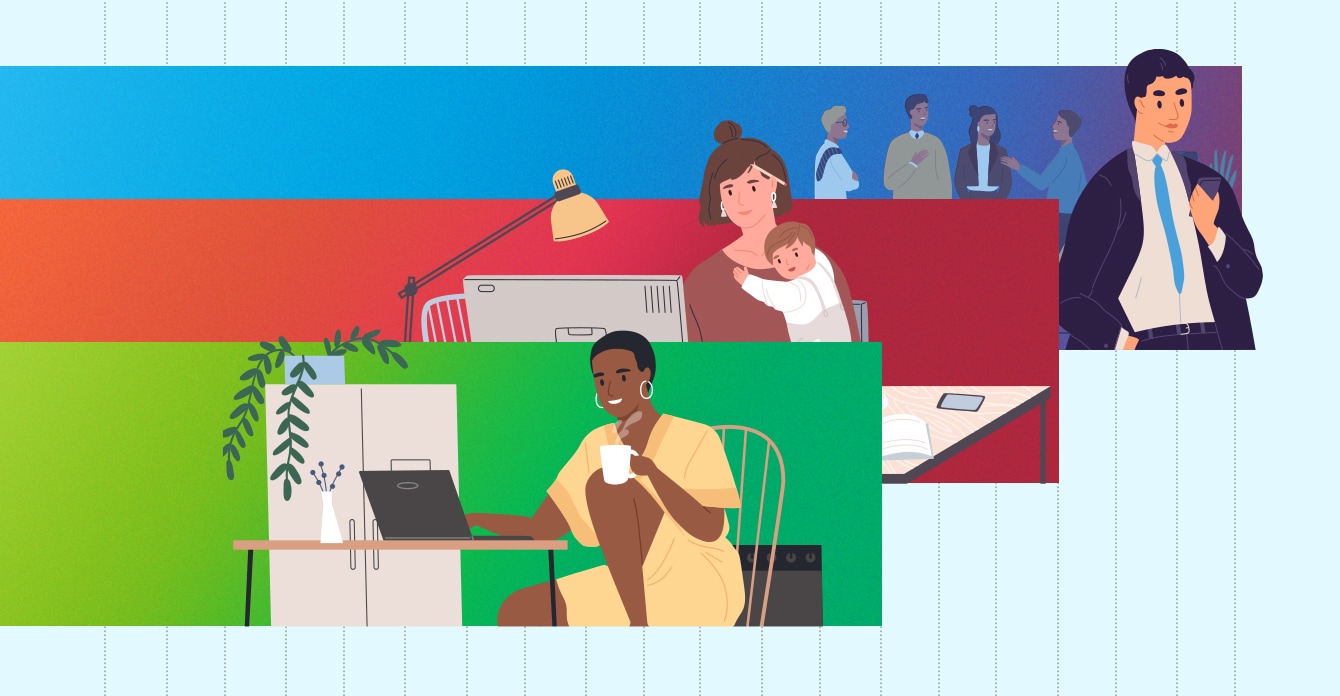 The Forgotten Who: How to Make a Socially Distant Employee an Engaged One

The COVID-19 pandemic has prompted countless discussions surrounding shifts in your audiences’ attitudes and behaviors and how to best engage key constituencies. Missing from so many of these discussions, though, is one of your most important audiences: Your employees.  Read More 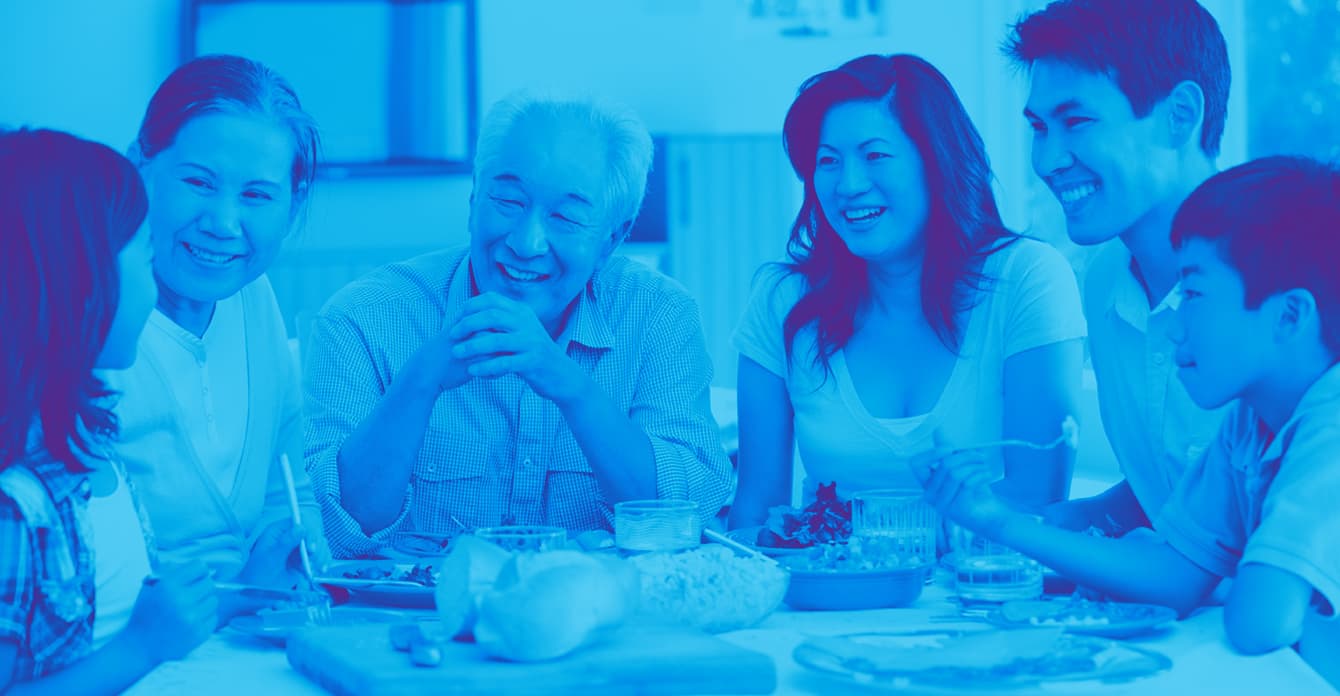 Bubbles May Burst, but Multigenerational Homes Won’t: Greeting the Changing Face of the American Family

As individuals and families have come to grips with the impact of the COVID-19 pandemic on their professional and personal lives, more and more of them have embraced the trend of the social bubble, also known as the “pandemic pod” or “quaranteam.” Read More