What Comic Con Teaches Us about Marketing to Millennials

By Stefanie McLeod In Advertising & Marketing 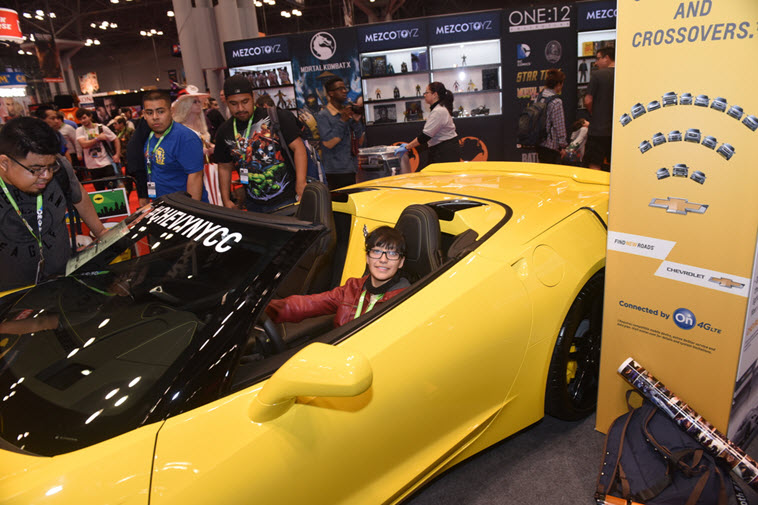 For the weekend of October 9-11, Comic Con came to New York for the 10th time, and the millennials followed in droves. Since its founding, New York Comic Con (NYCC) has grown exponentially: more than 33,000 people attended when it began in 2006 compared to over 151,000 attendees in 2014. And the majority of those attendees are millennials—one of the most sought-after (yet notoriously cynical) market segments.
So what can you learn about marketing to millennials from Comic Con’s success?

Do you think your brand has what it takes to turn the cynical heads of the millennial generation? Follow these steps, and you won’t have to dress up like Deadpool or a Game of Thrones character to earn their brand loyalty (unless, of course, you want to).