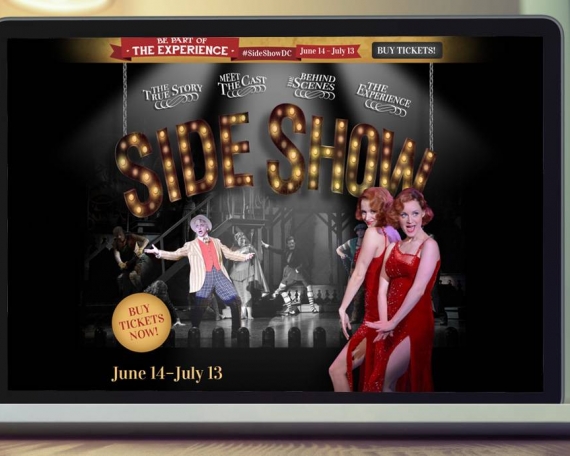 While television remains the leading media channel for video advertising, there’s been a shift over the past few years to digital video. This is a trend that will likely continue to grow as people become even more dependent on their smartphones, tablets and laptops for media consumption. In fact, according to a recent eMarketer study, video consumed by individuals on a digital device will surpass 200 million views in 2015, making up almost two-thirds of the entire U.S. population.

So what exactly is digital or streaming video? This type of advertising falls into two buckets. The first is long-form video, which runs within TV branded content. Long-form video appeals to the masses and serves as an extension of television. Hulu is the market leader, mainly because Netflix has yet to adopt a paid advertising model. The second type of streaming video is short form, which is predominantly made up of news segments and short video clips. YouTube and Facebook are the largest players in short-form streaming video and have both seen substantial growth over the past year.

It is vital advertisers adapt to this shift in viewing and make digital video a part of their marketing mix. There are major benefits to streaming video that surpass traditional television, the greatest of which is streaming video’s ability to be targeted and tracked—something television advertising has traditionally lacked. Aside from using unique URLs and phone numbers, there is really no other way to determine response rates. While cable providers MSOs are beginning to address this problem, digital video already has a solution.

When tracking digital video results, we typically look at both views-to-completion and click-through rates (CTRs). Publishers can easily report what percentage of the audience served an ad viewed the spot (aka views-to-completion). This metric is important for branding campaigns where the goal is to drive awareness. When the goal is to have the consumer to take an action—e.g., purchase a product, sign up for an event, etc.—the driving metric to track conversions is through CTRs.

Planning and buying digital video advertising has brought new challenges to media planning. Which form would be the most effective? Should we run the same spots as we do on television? Does digital replace some of our traditional television dollars? The answers depend on your marketing objective and media budget. The important thing to keep in mind is that an effective marketing plan contains a strong mix of media—and these days, that includes digital video.