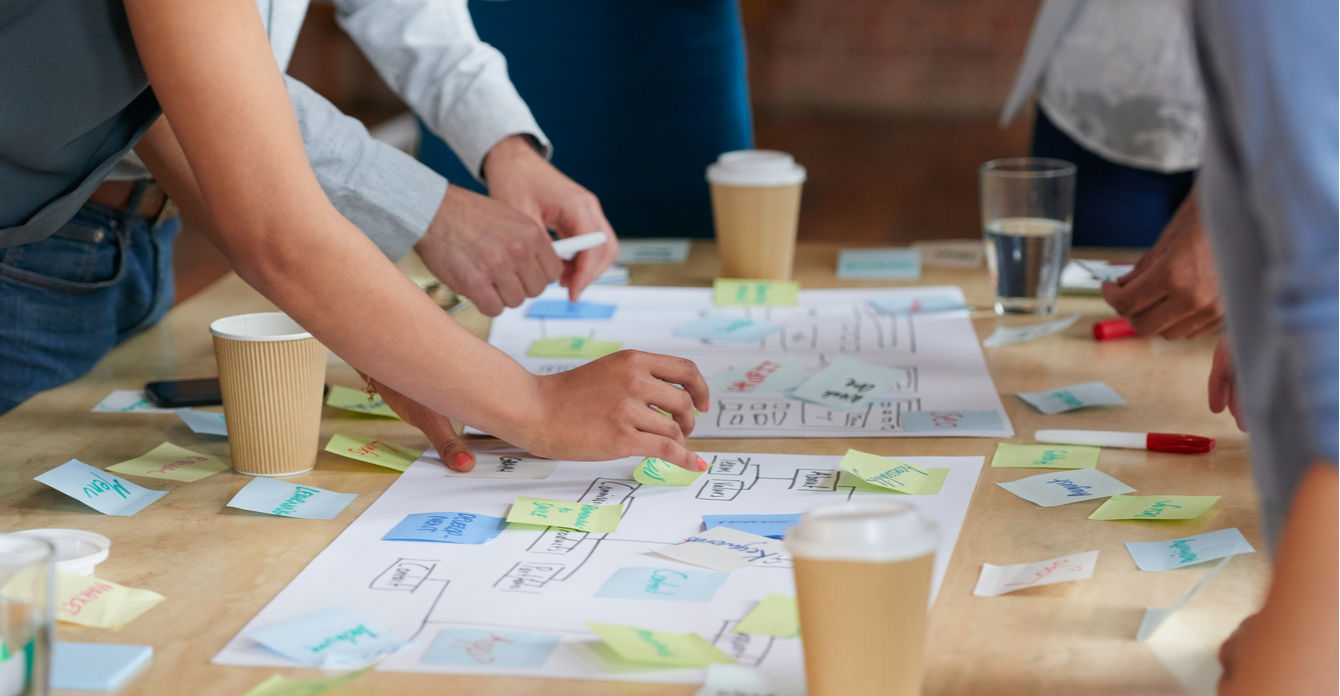 Focus groups have become a requirement for testing everything from product launches to political campaigns. Even though few in the industry question their value, a huge gap exists between customer intentions expressed in focus groups and behavior in the marketplace. 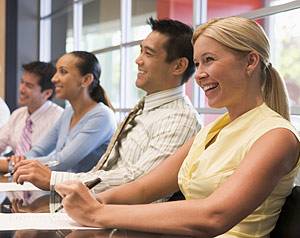 Why? Simply put, focus groups are not a forum for tapping “true” feelings. People have complex, even conflicting motivations which often come together in unpredictable ways when faced with making decisions. And, furthermore, people often lie.

“The correlation between stated intent and actual behavior is usually low and negative,” writes Harvard Business School professor Gerald Zaltman in his influential book How Customers Think. After all, he notes, 80 percent of new products or services fail within six months when they’ve been vetted through focus groups. Hollywood films and TV pilots—virtually all of which are screened by focus groups—routinely fail in the marketplace.

So, what’s a marketer to do when seeking a qualitative methodology? Are there true alternatives to focus groups?

Consider what companies like Yahoo began implementing some years back: “immersion groups” four or five people with whom Yahoo’s product developers talk informally, without a professional moderator typical of focus groups. That leads to work sessions in which a few select consumers work together with Yahoo staffers to actually design a new product. The outcome is often richer when consumers feel included in the process, not just observed.

Going online to get at true consumer behavior is drawing increasing interest from marketers. Invoke is one of many research firms popping up whose outreach to consumers is based on connecting via the Web with a qual-quant approach. This hybrid methodology is very effective in product concept testing, as well as communications and advertising testing because the qualitative components of concept evaluation and quantitative needs of market acceptance testing can be combined – and very quickly.