Yield Signs: Helping Prospects Engage Can Be the Key to Enrollment 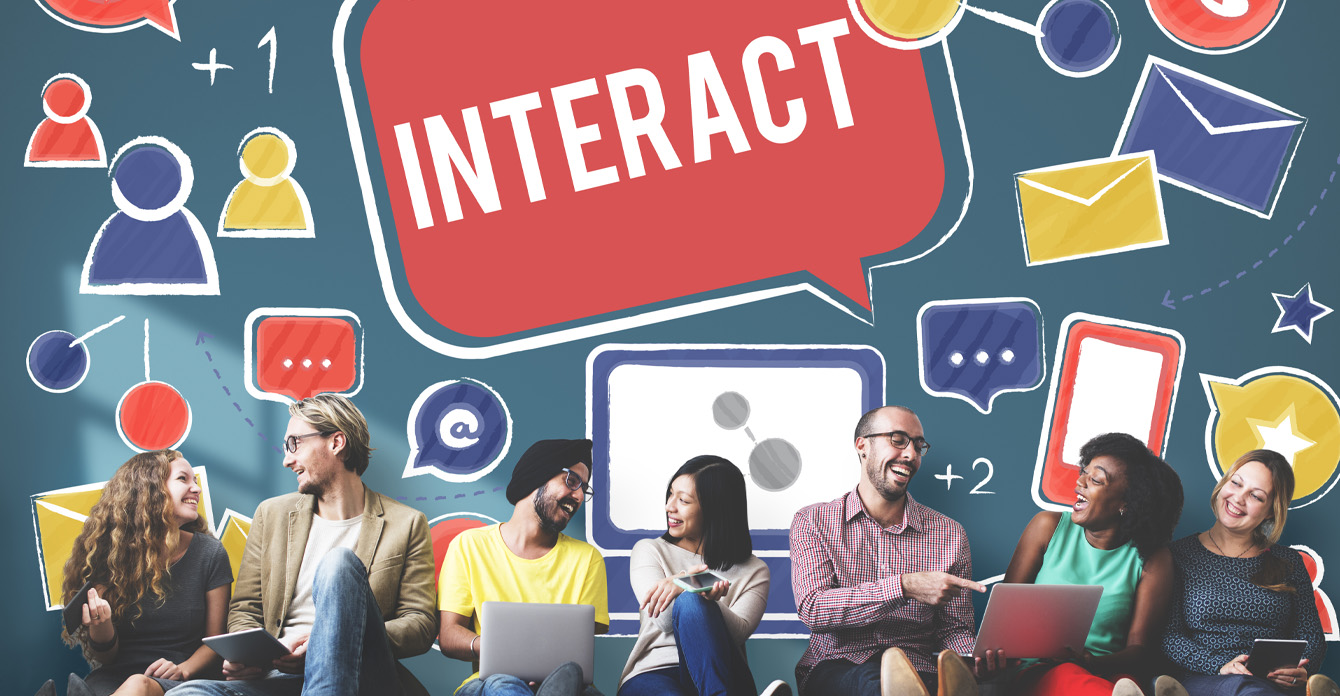 The competition to get students into college is fierce: More than 8 million students apply to 4,500 colleges and universities in the U.S. each year. Everyone looking for the edge that will set them apart… and fill their incoming classes.

Yes, we are talking about the schools competing for the students.

Over one quarter of high school seniors will apply to seven or more schools this year, and almost half of these will be accepted to more than one college—giving student prospects more choice than ever before. That additional leverage is shifting the emphasis to the narrow end of the recruitment funnel—the yield period. Moving your best prospects from “accepted” to “enrolled” will make or break an admissions class.

The best strategy to do that? Make them feel like they belong—and the sooner, the better.

Once a prospect is accepted, the traditional marketing proof points of college rankings, course offerings and tuition costs begin to take a back seat to more personal criteria. The act of applying is in and of itself an acknowledgment from the prospect that these facts about the institution are “good enough.” The application is the threshold over which the conversation changes from “What’s the best school?” to “Do I fit in here?” “Are there people like me there?” “Will I be happy?”

Events where accepted students can mingle with potential future classmates, meet some faculty and be inspired by successful alumni to close the deal are still staples of every Admissions calendar and far more exciting than the ice cream socials and tweed sport coat mixers of the past. Today’s prospects are likely to be wooed with top-flight sports and entertainment outings, often staged regionally for schools with out-of-state reach. In the best-case scenario, a prospect meets others they like, or discovers someone they know is also considering attending.

It’s all a question of “fit”

While these events can be impressive—showcasing the reach (and wealth) of an institution—they often don’t sufficiently answer the fundamental question of fit that the students are seeking. Much of that has to do with who they are: Generation Z.

The digitally native Gen Z prospects of today have all of the social tools and internet resources to discern independently if a school feels like the right fit—and they are incredibly adept at this type of assessment. They will sample Instagram stories, view vlogs on YouTube, and ask questions on Reddit. They’ll tour the school virtually and have the lay of the land before ever setting foot on campus.

Much of what they see will be officially sanctioned content within the owned properties of the institution. It’s paramount that every school’s online presence not only be robust and current but deliver an array of personal experiences from the perspective of the student body. These advocate voices are critical to ensuring that the overall sentiment remains positive in an environment where a single negative post can sway a prospect’s decision like a one-star Yelp review.

But however well executed a school’s online presence is, they still need to contend with another hallmark of Gen Z: their skepticism. And of marketing in particular.

Undergrad prospects today are the most-savvy group of consumers in modern history. They understand that reviews can be planted, “likes” can be bought and they have grown up admiring “influencers” who openly flaunt their paid endorsements. Their innate sense of when they are being marketed to, and inherent distrust of those messages (and messengers) colors anything with the brand name stamped on it. What they crave is authenticity and true peer-to-peer connections to help them make their decisions.


Private social media environments like invitation only “Class of ____” Facebook groups for accepted students offer an environment for these types of one-to-one conversations to happen. However, the open threads of these forums tend not to elicit very many deep interactions. With representatives from the school’s admissions department actively moderating these spaces, the prospects tend to be more reserved—knowing there is a chaperone at the party. The net effect being posts full of basic Q&A and the occasional, “Woo, our class rules!” proclamation.

What can a school do to satisfy our smart, savvy, skeptics? Facilitate authentic, unfiltered experience and communications.

Student ambassadors have always been powerful closers in the enrollment journey, but prospects’ interactions with them are usually limited to a few questions on a group tour. Evolving the student ambassador role to be more one-to-one transforms the dynamic to becoming one more of a mentor in the decision process. Programs like Molloy College’s “Molloy Insider” match prospects with student ambassadors from their intended major. Executed simply through common mobile messaging apps, they deliver the peer-to-peer validation prospects crave. Ultimately, personal experiences are the most effective way to close the sale—allowing prospects to take your school out for a test drive.

Open houses are test drives where the prospects never get behind the wheel. Creating programs where accepted students can sample academic programs, attend events on campus—even stay in residence hall overnight—offer the proof of experience that Generation Z demands.