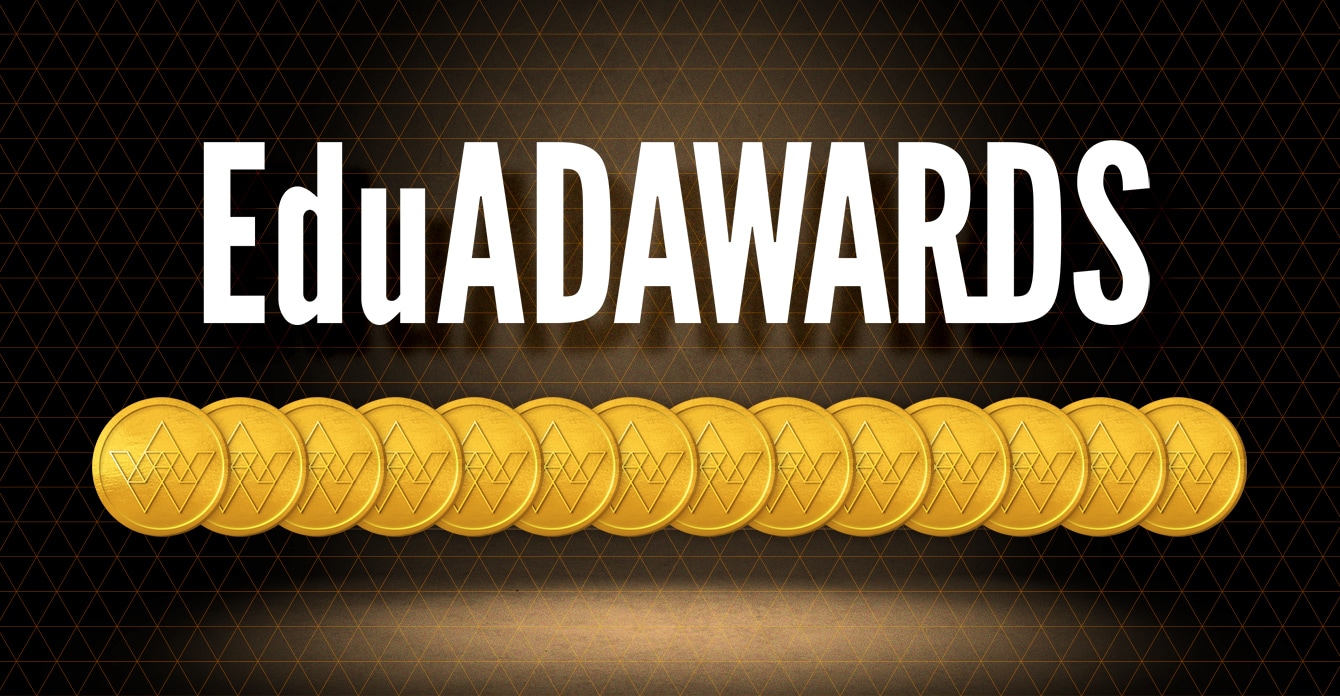 This year, more than 2,000 entries were received from more than 1,000 colleges, universities and secondary schools from all 50 states and several foreign countries.

“What a year to be recognized for our work for our higher education partners!” said Eva LaMere, president of Austin Williams. “2020 brought unprecedented challenges and hurdles to overcome. We saw opportunity to demonstrate the value that colleges bring to their students, their stakeholders and their communities. We are especially proud of our team and their dedication to walking hand in hand with our clients to help guide the way through the year.”

“Responding to the crises of 2020 was not an easy marketing task,” said Ed Thompson, Vice President for Advancement for Molloy College.  It took all the creative and collaborative energies of Molloy College and Austin Williams to stay on brand while crafting messaging that delivered results during a challenging time.”

“We are very proud of this campaign, and especially thankful for the creativity of our marketing partners at Austin Williams, who took an already strong brand and made it even more powerful by adapting the creative and messaging to reflect the current climate during a pandemic,” said Jessica McAleer Decatur, St. Joseph College’s vice president for marketing and communications. “The Ready. Set. Joe’s campaign continues to help strengthen and elevate the profile of St. Joseph’s College, and we are very excited to have been recognized with these prestigious awards.”

About the Educational Advertising Awards.

Austin Williams is a full-service marketing, digital and public relations firm, creating ideas that inspire action for clients in the healthcare, higher education, financial services and professional services industries. Certified as a Women Business Enterprise (WBE) by the state of New York and the city of New York, the Long Island-based firm was founded in 1992 and was named one of the 100 fastest-growing agencies in the nation. In 2017, it was listed as a “Great Place to Work” by the institute that creates the annual Fortune 100 Great Places to Work list and received distinction as a member of the Inc. 5000 as well as a Newsday Great Place to Work (2020).