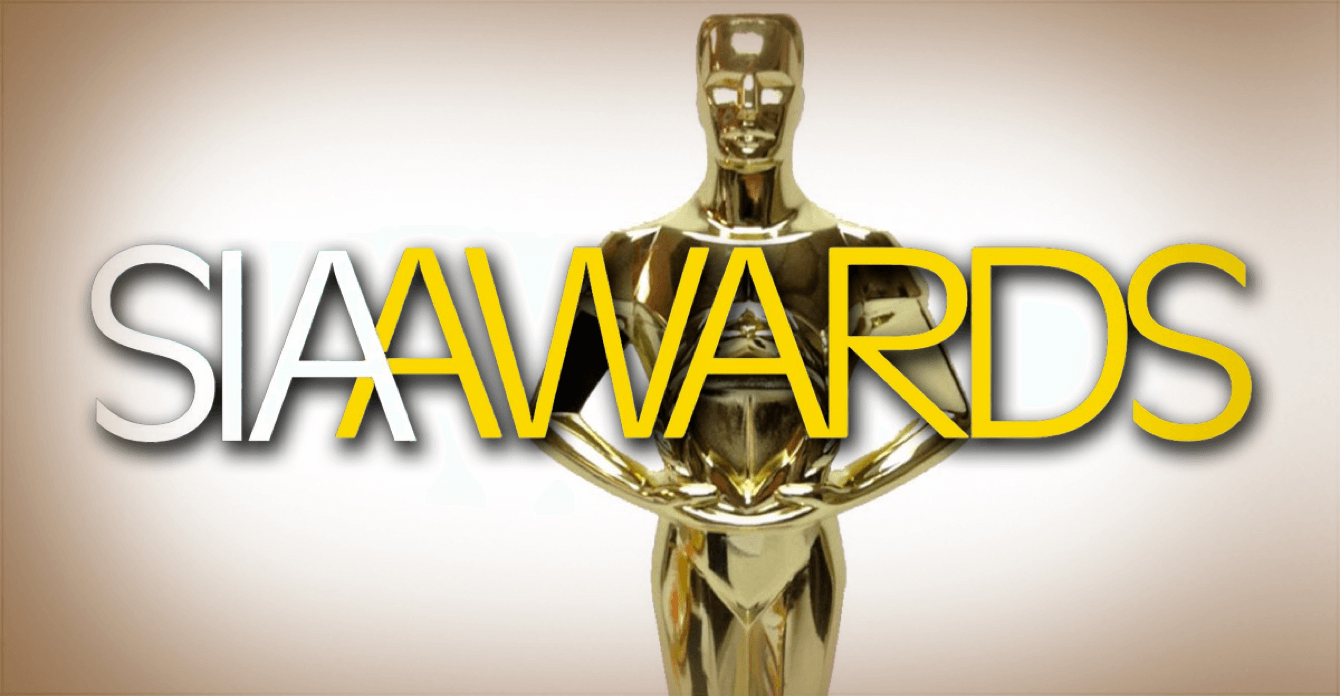 The award winners were announced by the SIAA in January 2019.

“We’re thrilled to be recognized for our work for Gurwin by the people who know the service industry the best,” said Eva LaMere, president of Austin Williams. “Helping Gurwin proclaim their excellence in the eldercare space has been an exciting and rewarding challenge. It is especially gratifying to win Gold for Public Relations, having just launched our PR service for our clients in 2017.”

More than 600 advertising agencies and over 825 institutions submitted more than 1,800 entries in this year’s awards. A national panel of judges evaluated and rated entries in eight groups and 26 categories.

Austin Williams is a full-service advertising, marketing, digital and public relations firm, creating ideas that inspire action for clients in the healthcare, higher education, financial services and professional services industries. Certified as a Women Business Enterprise (WBE) by the state of New York, the Long Island-based firm was founded in 1992 and was named one of the 100 fastest-growing agencies in the nation. In 2017, it was listed as a “Great Place to Work” by the institute that creates the annual Fortune 100 Great Places to Work list and in 2017 was named to the Inc. 5000 list of the nation’s fastest-growing companies.  We are recognized as a top Branding Agency on DesignRush.