By Rick Chiorando In 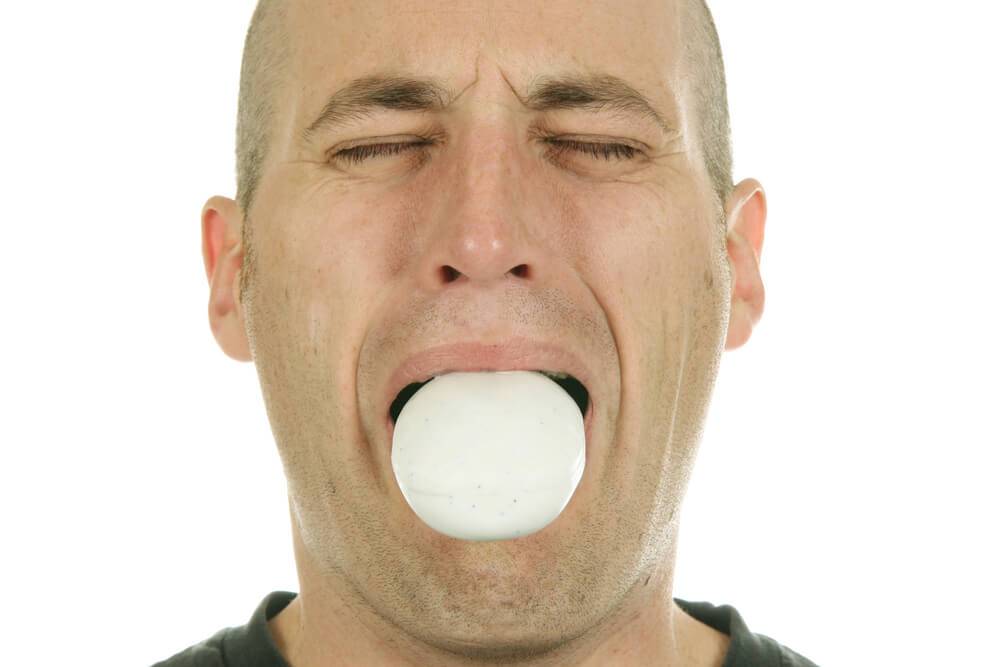 In my experience (and let’s face it, it’s a little tainted), most people curse while on the job; some more than others. Moreover, there appears to be a general acceptance of this type of behavior: it’s no longer considered offensive, demeaning or unexpected. It comes with the territory and modern media has made it a part of our main stream culture. It’s not something you whisper with your hand to your mouth: just look at how many politicians have been caught “dropping the F-bomb” when they thought their microphones were off!
In fact, a recent study suggests that swearing in the workplace may have some benefits. According to researchers, it allows people a way to express their feelings and frustration, as cursing is a mechanism for relieving stress. For example: “What do you mean the F#@KING layout’s not done?! It’s due to the pub in 15 F#@KING minutes!!” That has to make you feel better. It’s cathartic, and must lower your blood pressure by 20 points.

The study also indicates that swearing enhances group cohesiveness by creating and maintaining solidarity among employees. For example: “The client F#@KING loved the logo!” Or, on the flip side, “F#@K me… the client wants to make the F#@KING logo bigger!” Of course, workers shouldn’t curse in front of clients (that would be bad). But, I have been witness to my clients dropping the first F-Bomb, which has led to some pretty energized discussions.

The long and short of it is: I don’t think you’ll ever eliminate cursing from the workplace altogether. Trying to curb one’s “enthusiasm” may create an awkward, structured work environment and instill an air of staunch boredom.

So with that said, what the F#@K do you think? Should we incorporate “F-Bomb Fridays” into the workplace? Is it healthy? Invigorating? Liberating? Tell me what goes on in your office. I’m waiting with baited F#@KING breath.

By the way… those who know me, please don’t tell my Mother about this. She’ll try to wash my mouth out with soap!