Hankering for Some Trivia?

By Henry Luhmann In 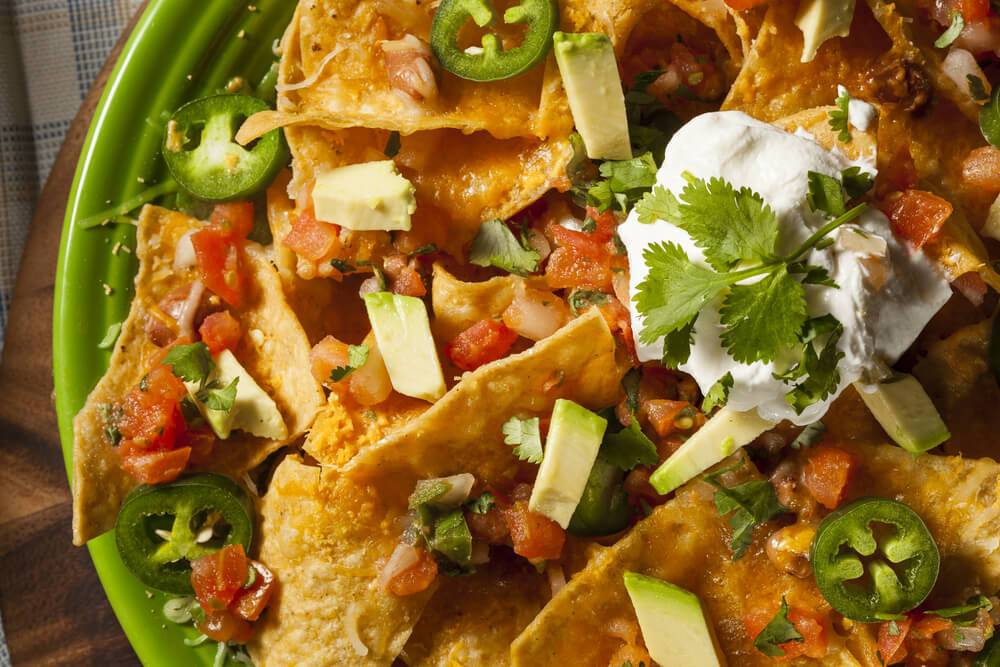 Henry offers some interesting tidbits and “Did you knows?” in this latest installment of Hank’s Hankerings.

Could make for some great BBQ talk this weekend.
Where and when did Buffalo Wings originate?

The deep fried chicken wings, flavored with a ‘secret sauce’ were created by Teressa Bellissimo on a Friday night in 1964 at the Anchor Bar, 1047 Main Street (corner of North Street), Buffalo, NY.  Although many have tried to duplicate Buffalo Wings, the closely guarded secret recipe is what makes Frank & Teressa’s the proclaimed “Best Wings in the World.”

What is the birthplace of the Nacho?

In the 1940’s, Ignacio “Nacho” Anaya Sr. created the appetizer at the Victory Club restaurant, in the Mexican border city of Piedras Negras. Deep fried tortillas covered with yellow cheese with slices of jalapenos on top. He put the tortillas into the oven to melt the cheese and legend has it that the dinner host called the new creation, “Nacho’s Specials”, a reference to the chef’s Mexican nickname. The snack continues to be enjoyed by ‘millions’.

Where is Nolita and how did it get its name?

Nolita, sometimes written as NoLIta (North of Little Italy), is a neighborhood in the borough of Manhattan in New York City. The neighborhood was long regarded as part of Little Italy. The area, however, lost much of its recognizable Italian character in recent decades because of the migration of Italian-Americans out of Manhattan. Currently it is home to musician Moby, Café Habana and the landmark Puck Building

What is the name of the oldest American food franchise?