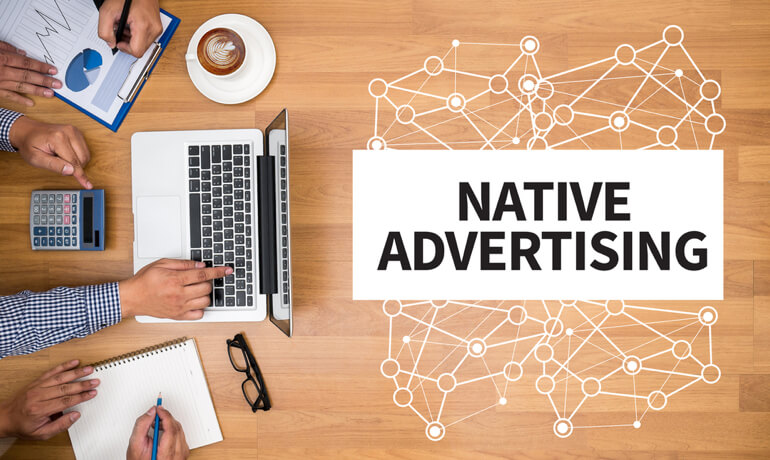 At its core, native advertising is intended to inform and engage, just as much as promote. That’s why it’s such a natural for financial institutions. Because of the nature of financial products (and consumer unfamiliarity with them), they actively seek out education online. The financial industry was an early adopter of native ads and remains at the forefront. It’s no wonder then that MediaRadar ranked financial services as the third-leading industry in utilization of this rapidly-growing format, which Business Insider predicts will dominate 74 percent of total US display ad revenue by 2021.
You already know the basics and best practices of native advertising, now it’s time to examine what they’re bringing to the table in 2018—and how your financial institution can get a seat.

Native advertising can be one of the most elusive kinds of advertising—after all, when done properly, consumers shouldn’t even recognize the content is an ad! As nuanced as it is, it is vital for brands that want to keep pace today and tomorrow. By understanding and adopting these trends, your financial institution can gain exposure to a previously ad-resistant market, and have a positive effect on financial literacy—and that’s more than just good for business, it’s good for everyone.