Animated vs. Static Ad Banners: Does Animation Really Add to Your Results? 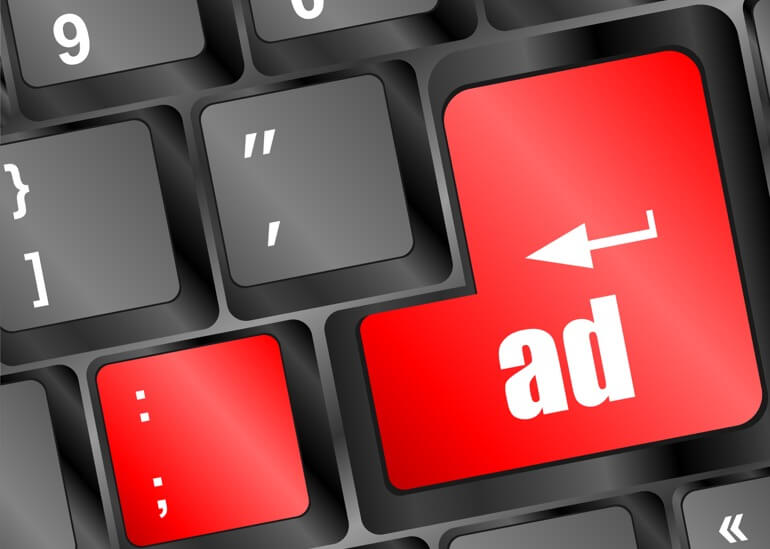 In the battle for your attention on a web page, banner ads are both incredibly effective and widely critiqued.

When they deliver relevant and interesting content, or pathways to additional information, banner ads can be beloved (or, at least, tolerated).

When they slow page loading or degrade your online experience, they are despised.

“In the beginning, static banner ads were simple: a graphic image, perhaps with some text, allowing users to receive a message and make a decision to click through to a site where they could take action,” says Andrew Catalano, Chief Digital Officer for Austin Williams. “As technology evolved, and computers and mobile devices became more sophisticated, static ads were displaced by animated or dynamic ads. What was once a simple image became an animation or a series of storyboarded images that dissolved one into another.”

When they were the next hot thing, Catalano says, everyone wanted one. Banner ads became opportunities for mini stories about a product or service and even allowed for interaction with the ad itself by inputting information that resulted in an answer in the click-through rate.

Now, the data shows their effectiveness could be waning.

“We’ve seen the click-through rates of static ads outpacing animated ads by 20 to 30 percent, which is huge,” says Catalano. “This progressive trend where the animated ads are performing lower and lower is starting to take hold.”

But, he warns against rushing out to convert back to static.

“You also have to focus on a combination of factors, including what people are doing when they see your ad. One, do they click through to the product page, and two, do they convert—do they take additional action once they get to that next landing page?” If they’re not, he warns, it may have little to do with your ad choice and more to do with your user experience.

“As pages get more cluttered, and users get more sophisticated, we’re trying to find ways to make ads less intrusive,” Catalano says. “Simpler is always better, and the message has to come through to the user no matter what the ad looks like. It’s a focus on a human interaction that gets someone from ‘banner ad’ to ‘buy.’”

In the end, Catalano says the choice between static and animated is based on the content—which is what we’re communicating to our clients. Ideas that need animated banners to express themselves call for that enhancement. If not, why spend the extra time and money if the results aren’t sure to follow?