Another Year Over, and The New One Just Begun 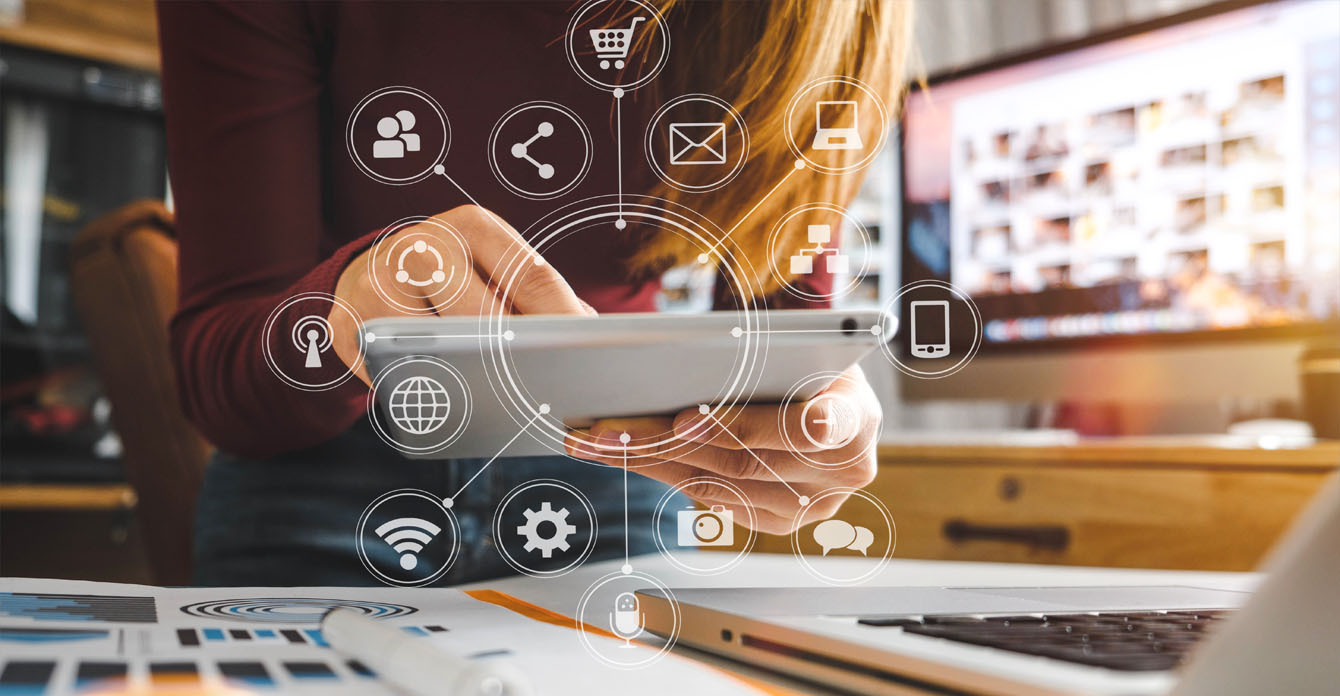 It’s that time of year to look both backward and forward and sum up some of the trends we saw in our industry over the last year and predict where we’re headed in the New Year.

We sat down with Creative Director Bryan Hynes and Chief Digital Officer Andrew Catalano to discuss how far we’ve come and where we think we’re going. Here’s their list of things that made an impact and predictions for what’s coming next.

Overall, Bryan and Andrew agree: The core of what marketers do hasn’t changed. Our focus remains on building awareness, being top of mind and allowing customers to understand the value of your brand.