Are TikTok Competitors Too Late or Right on Time? 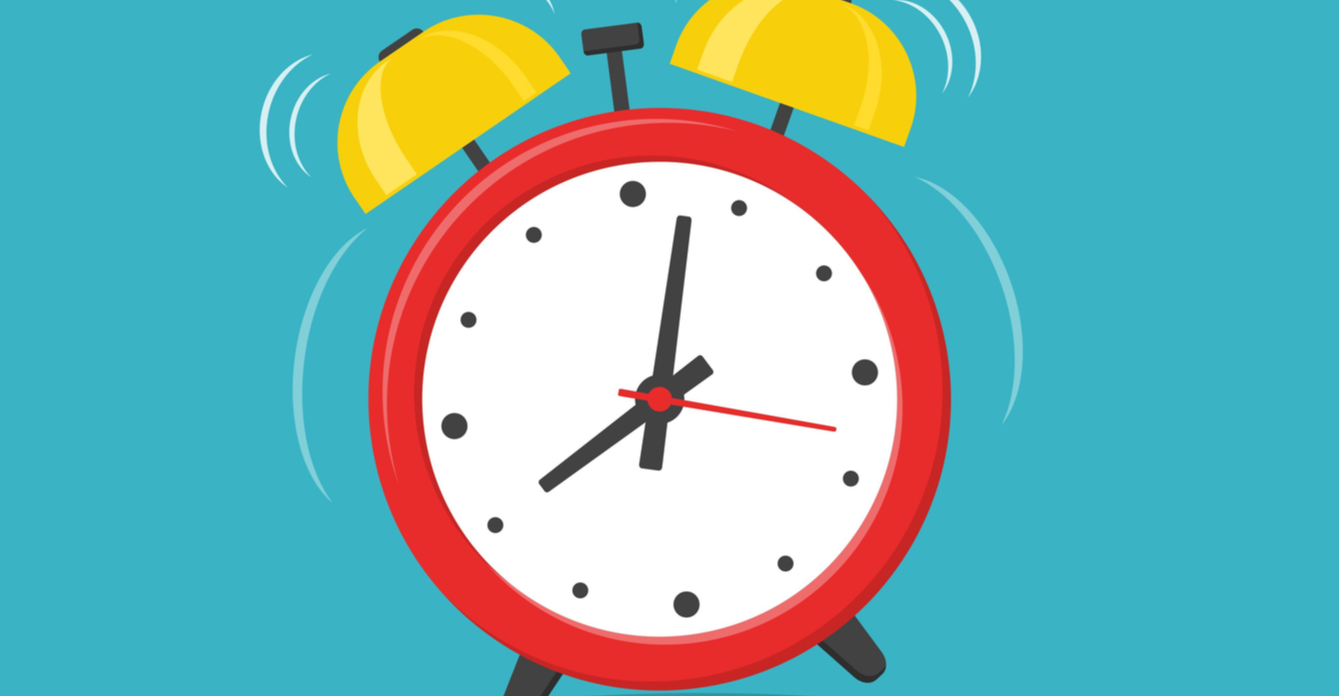 In its highest-profile year to date, the TikTok video-sharing platform has faced an uncertain future, due in part to the threat of U.S. government action against the app’s Chinese parent company, ByteDance, and ByteDance’s subsequent attempts to sell TikTok. While those negotiations appear to have produced a deal—with Oracle and Walmart joining forces to establish a new company, TikTok Global—the fate of the sale is still unknown.

Should the days ahead produce any opportunity for a competitor to capitalize, both Google and Facebook stand at the ready, with YouTube Shorts and Instagram Reels features, respectively. While TikTok does have smaller competitors—including Dubsmash, Byte, Triller and Likee—the entrance of two internet heavyweights into the market has the potential to be a game-changer. While much like the fate of TikTok itself, the potential of competitors to take advantage of any vulnerability is highly uncertain, here are the pros and cons of each.

By launching its TikTok competitor within the existing Instagram app rather than as a separate standalone platform, Facebook is able to leverage the powerful “network effect” that comes with having one billion unique users monthly. However, this strength is also a source of weakness, as Reels are limited to the same 15-second length that Instagram has used since it launched its video capability as a (successful) competitor to Vine. This constraint has a significant impact on the kind of content that can be published with Reels, particularly in comparison to TikTok, where videos typically max out at 60 seconds in length.

Instagram also lags behind TikTok in terms of editing features, as the availability of automatic clip trimming and song recommendations on TikTok speeds up the process of video creation. While this drawback doesn’t completely negate the advantage of Instagram’s gargantuan user base, it does mean that Instagram faces an uphill journey if the Reels feature is to truly establish itself as a competitor to TikTok.

Until recently, it looked like Google parent Alphabet’s answer to TikTok would be Tangi, a creation of Google’s Area 120 experimental products division that was essentially Pinterest meets TikTok.

On September 14, however, it was reported that Alphabet’s real response would be YouTube Shorts, a TikTok-like feature within YouTube that will allow users to post short mobile-friendly videos, adding in special effects and soundtracks from an established library. A test run in India has already begun, with plans to expand to other countries in the months ahead.

As with Instagram Reels, YouTube’s attempt to compete with TikTok benefits from a massive network effect; the platform has two billion users monthly. It also starts from a stronger position, being able to scale down from more expansive video capabilities as opposed to scaling up (if desired) from the 15-second model employed by Instagram. However, TikTok rose to prominence on a landscape where YouTube already existed, offering something users weren’t already getting there. Whether YouTube Shorts can pull in TikTok users will depend on factors beyond Alphabet’s control.

Inertia is a powerful factor in social media, of course, so if the sale of TikTok’s U.S. operations allows the platform to retain its user base, any discussion of Reels or Shorts as an alternative may well prove to be moot. However, the ongoing controversy surrounding TikTok illustrates just how important it is to be prepared to shift your social media strategy when necessary. We’ll keep you posted to help make that possible.