“Back to the Future 2” Predicted Our Reality: Augmented Reality. 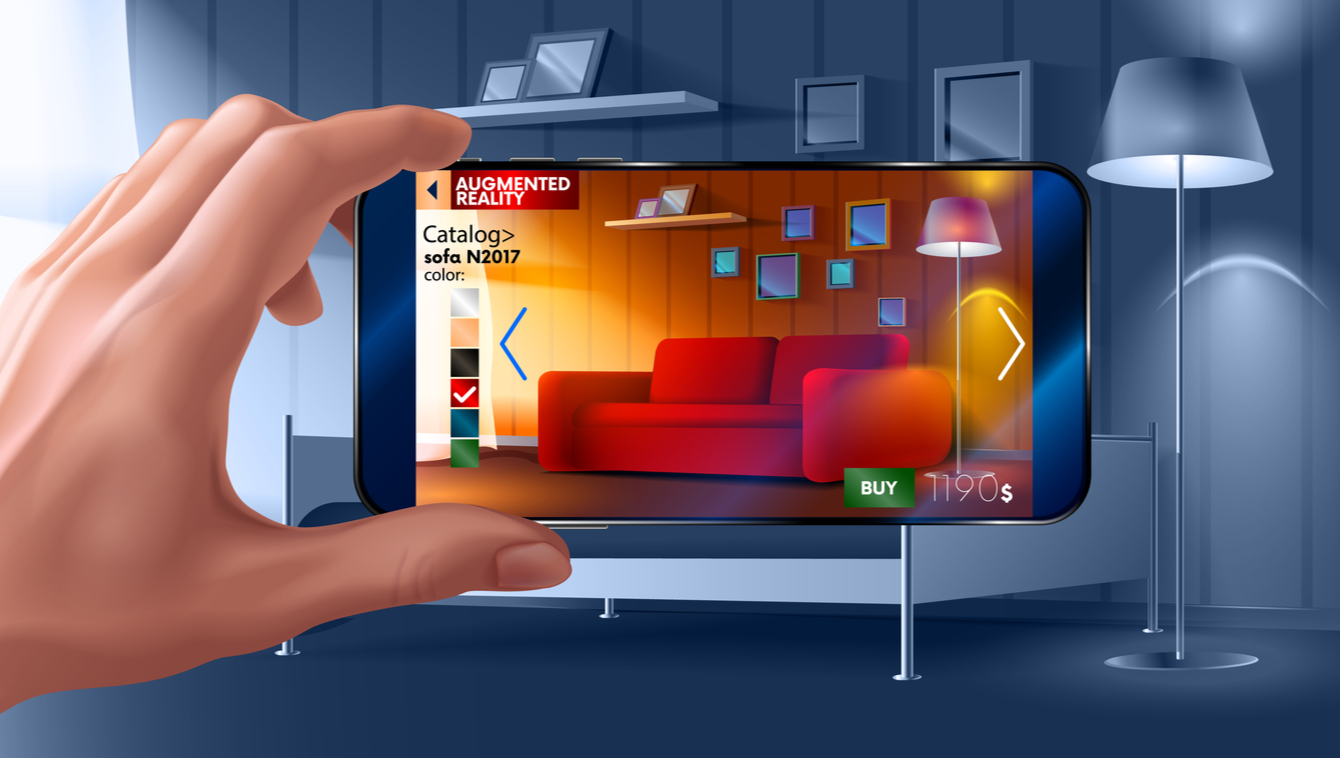 Remember the 90s when virtual reality (VR) was all the rage?  Movies like “Lawnmower Man,” “Johnny Mnemonic,” and the epic winner: “The Matrix” were box-office gold as computers began to introduce VR as a reality.  It was a great period, but VR had to take a back seat as the price was much too high and the resolution less than impressive. Fast-forward to the age of smartphones and tiny computers blitzing through millions of 3D triangles to put some of the most amazing virtual worlds at your fingertips for just a few bucks.

Virtual reality hasn’t just made a comeback, it’s advanced to the integration of reality. Introducing augmented reality (AR): The seamless integration of VR with live video streams. The obvious industries jumped aboard this perfect medium to bring a new gaming era to life.  Games like Pokémon GO, Ingress, and Zombie GO took the world by storm allowing fantasy to mix in with reality.

Augmented reality has gained more widespread success, but has it plateaued?  Absolutely not. It’s really just beginning. We are now at a time when AR can be used to drive sales by invoking more than fantasy. AR can invoke confidence, motivation, and inspire decisions without your targets taking much of a risk.

How can AR promote confidence?  By allowing buyers to try on new glasses or outfits without a purchase, all through a simple phone app.  By allowing students to see themselves wearing the uniform that matches their first career choice (i.e., am I a doctor, a firefighter, or a computer technician?) with the swipe of their phone—even whether or not a pre-med applicant can stomach performing surgery with steady hands (and without nausea).

AR can further motivate purchase by enabling a buyer to give a product a risk-free trial run: To see a product function in their own house through their phone’s camera.  To test drive that car before they buy it. To walk through a house for sale with their furniture already in it!

In 1989, “Back to the Future 2” gave us a sneak peek into what augmented reality would be like in their vision of 2015. “Jaws” never looked so good!  When will we get those real hoverboards going?