The Big Game’s Winners & Losers (Ads, That Is) 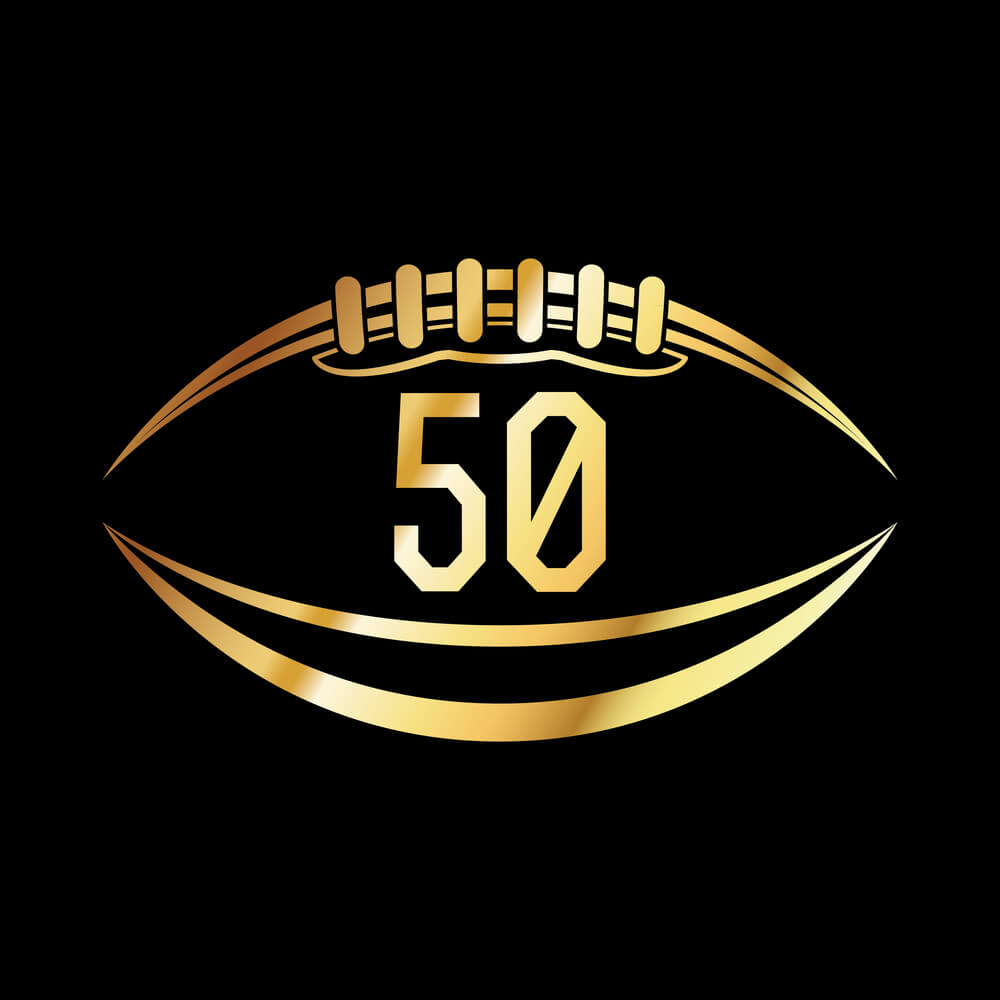 The Super Bowl: time for the league’s two best teams to show off their physical agility and mental acumen in hopes of becoming the next shining star in the NFL universe. And unless you’ve been living on an uninhabited, undiscovered planet, you know this also is the time for advertisers to show off their best and brightest ideas—at $5 million for a 30-second spot. Some worked. Some didn’t.
Here are some that did:

And now those spots that didn’t quite make it:

For me personally, the spot that hit closest to home was the NFL’s “Super Bowl Baby” spot. This one got me thinking, and after doing the math, I’ve determined there’s a 99% chance that term applies to me. Thanks, NFL. I’m sure I’ll never see Super Bowl III the same way again.