Changing the Way We Talk!

By Jason Reis In Web Development 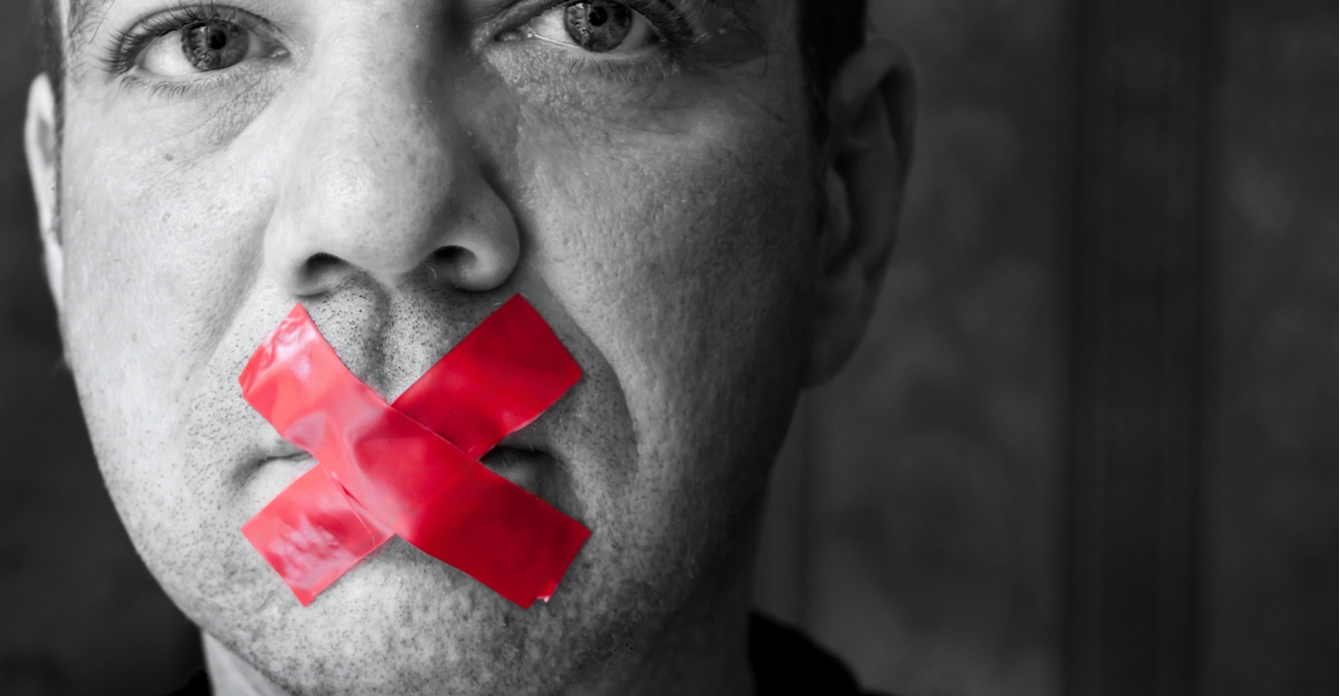 Where does your company stand?

As statues of historical figures come down because of their subjects’ past connections to slavery and/or racism, and as movements for social justice continue to capture the public imagination, the impact on business is still taking shape. As the Stop Hate for Profit campaign continues to pressure Facebook, industry leaders like Google and Twitter have removed references in their workflows that are seen as reinforcing racial stereotypes. The takeaway: People want to know where a company stands and what they support.

With that in mind, the time has come for us to examine the potentially sensitive terms used by our agency’s (and others’) web development department, including “blacklist,” “white list,” “master branch,” and “slave branch.”

The use of these terms illustrates the degree to which racism is ingrained in our society and our conventions.  Across industries, professionals participate in mandatory workshops designed to prevent discrimination and sexual harassment. Despite this training, we in the tech industry have never really examined our terminology and the impact our use of certain words has, both on the society we serve and on the industry itself.

This is not to say that these words have entirely escaped scrutiny: A 2018 article in the Journal of the Medical Library Association, for example, expressed concerns about the continued use of the words “blacklist” and “white list.”  Two years later, as industry leaders like Google, Twitter and Linux take action to change their terminology, the time has long since come for an industry-wide effort to establish an environment void of racist stereotypes. To do so requires changing not only our actions, but also the words we use.

So, you may ask, what does this look like? Effective immediately, when referring to allowing a client’s computer access to their staging website, we will refer to the process as adding their IP address to the “allow list” instead of saying that we are “white listing their IP.” When referring to a list of IP addresses that are or should be blocked from accessing a website, we will refer to that as a “deny list” rather than “blacklist.” In addition, our GitHub will no longer include the label “master branch,” as we opt for “production branch” instead.

By making these changes in language, we’re taking a step toward creating an environment that is free of racism, not only by making our language more welcoming toward people of all backgrounds, but by encouraging all of us to examine our own biases.