Exploring Clubhouse (and Beyond): 5 Things Brands Should Know About Social Audio 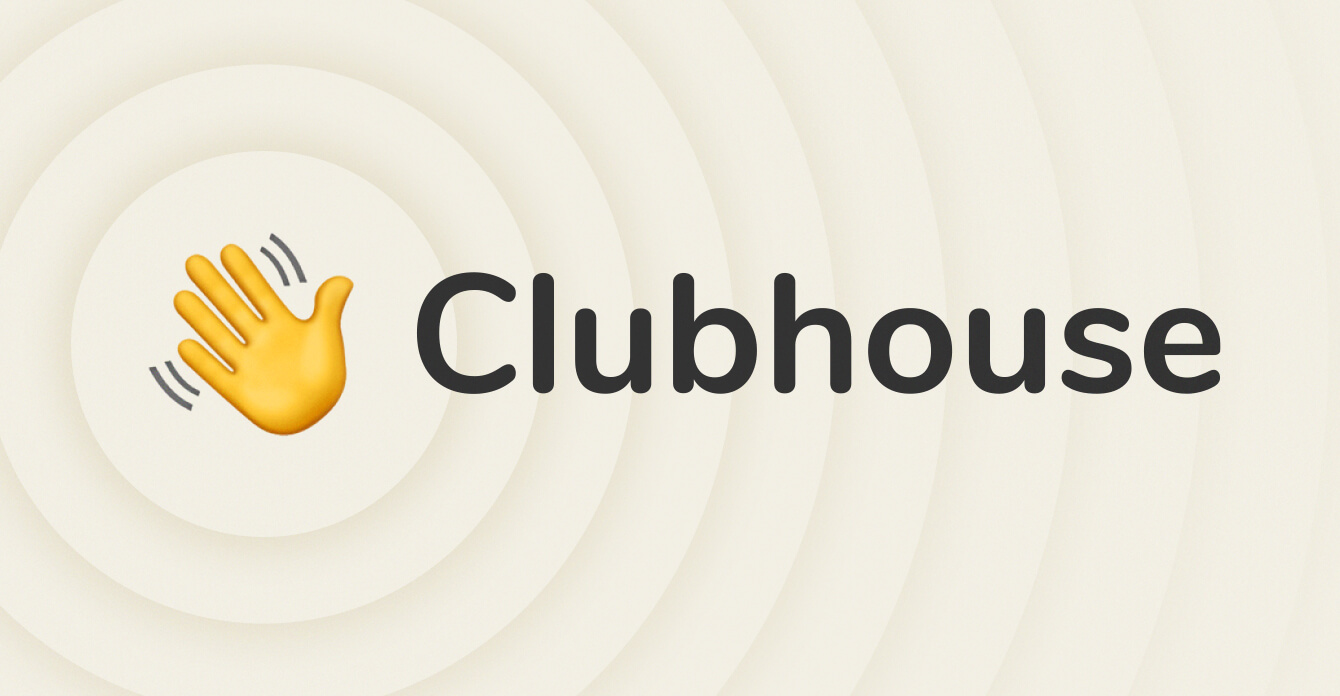 If you’ve been waiting to get into (the) Clubhouse, your time may be coming.

On May 9, the much-hyped social audio app was made available on Android phones, after amassing some 15 million users in the first few months of 2021 alone while available exclusively (and by invitation only) on iPhone. As one might expect, the buzz surrounding Clubhouse has attracted its fair share of attention, with pizza delivery app Slice, Square’s Cash app, and even Kool-Aid among the first notable brands to test the waters.

But Clubhouse itself may not be in the social media pool for long. While there were reports in April that Twitter was in talks to buy the service, the social giant has also been developing its Twitter Spaces audio platform for months. In addition, Reddit began previewing its Reddit Talk feature in April, Spotify is relaunching recent acquisition Locker Room as Spotify Greenroom, and Discord has launched Stage Channels. Add in forthcoming Facebook and LinkedIn offerings, Clubhouse will soon face a network effect disadvantage that may prove difficult to overcome (even without the browsing limitations and other user experience drawbacks).

Still, even if the forthcoming competition keeps Clubhouse from becoming a true powerhouse, the entry of such major players also means that social audio isn’t going anywhere anytime soon. And that makes Clubhouse a great place to figure out how your brand can best use social audio.

Here are 5 things to consider as you do:

Want to know more about how your brand can make the most of Clubhouse, or any other social media platform? Contact us.