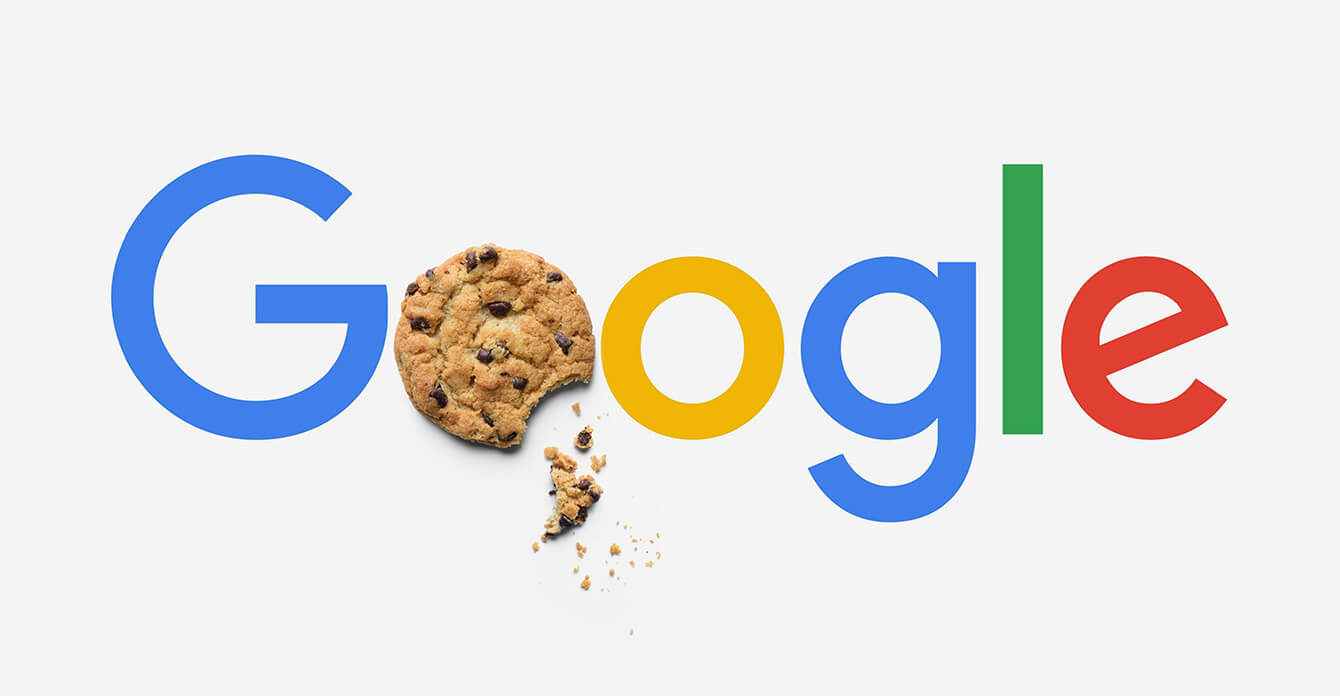 As it turns out, the party is not yet over for the third-party cookie.

Google announced on Thursday that its Chrome web browser will continue to support cookies—the small browser files that track a user’s activity across the internet, facilitating targeted advertising—until the middle of 2023, after which support will be phased out over a three-month period.

Given the endless amounts of articles, white papers and webinars that have been devoted to preparing for life without cookies, the news of Google’s decision may come as a surprise…but truth is that it shouldn’t.

Nonetheless, there are certainly questions to be answered: Why is the delay happening? What impact will it have? Is this delay actually a good thing?

If you’re pondering those questions, here are a few things you should know.

Europe to Google: Get the FLoC out.

Earlier this year, when we addressed the impending end of third-party cookie support, the leading replacement coming out of Google’s “Privacy Sandbox” – created to test alternate solutions – was based on Federated Learning of Cohorts (FLoC), which would allow advertisers to target groups of users based on common interests rather than targeting each user individually. As we noted, though, that solution looked a lot like the existing cookies…with one big difference:

” . . .instead of dealing with a bunch of different data gathering companies, you’ll now be dealing directly with Google. If that sounds very convenient for Google, well…it is, but that’s the benefit of controlling 60 to 70 percent of the browser market.”

The trouble is, the fact that Google’s replacement for cookies would enable the company to rake in more dough didn’t sit well with several interested parties, particularly the competition. Where things really turned, though, was when regulators didn’t take kindly to the sight of Google with its hand in the cookie jar.

The U.K.’s Competition and Markets Authority (CMA) opened an investigation into the Privacy Sandbox in January, which led to commitments from Google that would allow the CMA to put a stop to any move to end third-party cookie support for 60 days.

It also hasn’t helped that Google has been unable to test the FLoC model in continental Europe because of compliance issues with the European Union’s privacy laws, the General Data Privacy Regulation and ePrivacy Directive.

With all these concerns, Google finally had little choice but to pump the brakes on the transition away from cookies. Vinay Goel, privacy engineering director for Google’s Chrome browser, wrote in a blog post, “We need to move at a responsible pace. This will allow sufficient time for public discussion on the right solutions, continued engagement with regulators, and for publishers and the advertising industry to migrate their services. This is important to avoid jeopardizing the business models of many web publishers, which support freely available content.”

The short answer is, “We don’t know.” Goel noted in his blog post that Google has offered more than 30 proposals to replace cookies, four of which are available in origin trials. When it comes to Chrome, Goel wrote, Google’s plan is “to have the key technologies deployed by late 2022 for the developer community to start adopting them…Chrome could then phase out third-party cookies over a three-month period, starting in mid-2023 and ending in late 2023.”

In the end, expect the replacement for third-party cookies to look a lot different than the FLoC model, particularly when it comes to how much of the solution relies on Google’s own technology.

Is the holdup justified?

As much opposition as there was to Google’s solution, not everyone was happy to hear that the company was extending its support for third-party cookies. As long as cookies remain in use, the argument goes, the harder it is for the advertising industry to move forward.

That may be true, but if the alternative means allowing Google to dictate the rules to its benefit, stifling competition in the process…well, there’s a reason the CMA launched an investigation in the first place.

While the post-cookie landscape remains a work in progress, what we said in February still holds: There is far too much at stake for any solution to go forward that will significantly reduce ad revenue.

Want to make sure that you’re ready for whatever comes next? Contact us.