By Bryan Hynes In Advertising & Marketing 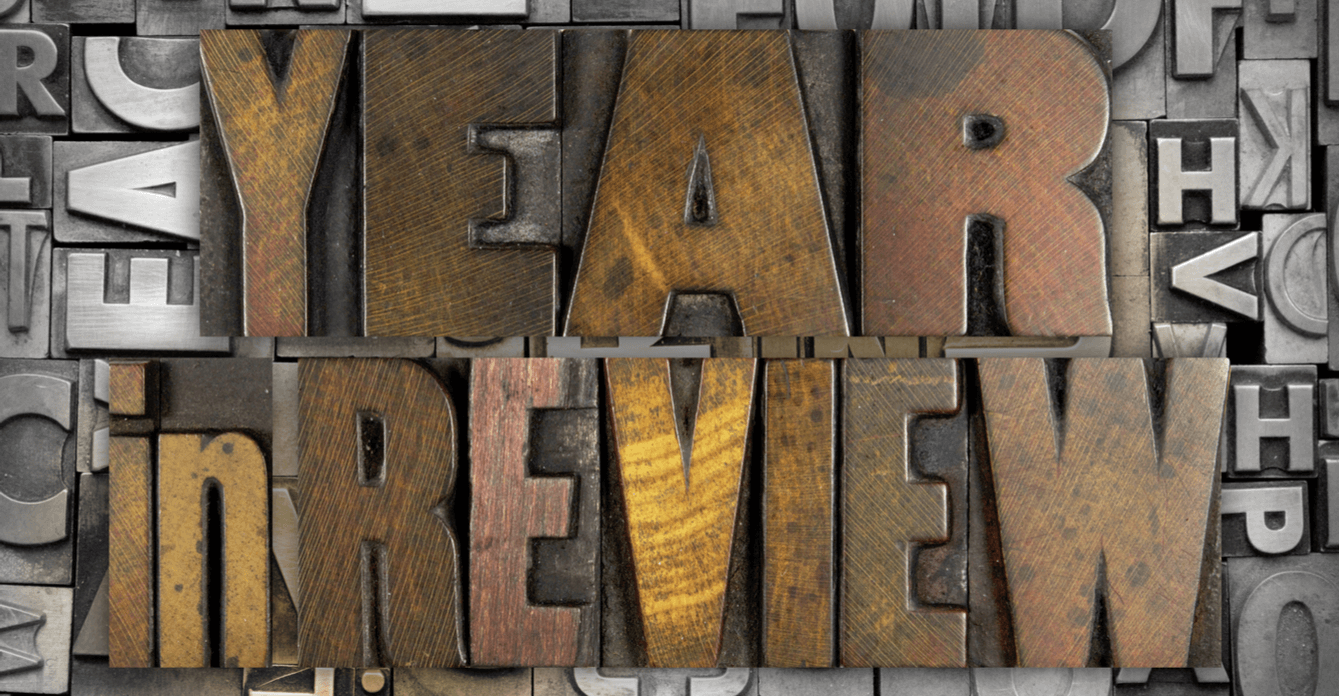 It’s that time when we take a look back at what made the past year what it was and take a glimpse into the future to see what new trends are coming that will help shape the new landscape.

Here’s our rundown of three creative themes that ruled in 2018:

There are plenty of other trends we saw emerge in 2018—from artificial intelligence and virtual reality to voice search—that we expect will grow in the coming year. The key to success will be how these tools allow marketers to tell stories to audiences that motivate consumer choices. Articulating value and values together will be the key to success.