By Elizabeth Pontillo In 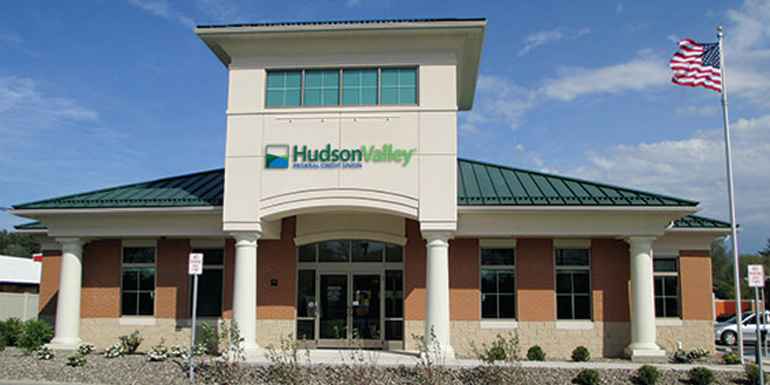 The agency earned a 2016 Diamond Award at what is considered the most prestigious annual credit union industry competition, presented by the CUNA Councils, a professional development organization directed by more than 300 credit union professionals.
“The Diamond Awards are particularly gratifying because they represent credit union leaders from across the United States reviewing the work of their peers in the credit union community,” observed Rick Chiorando, CEO and Chief Creative Officer. “Over 1,100 entries were submitted in this year’s competition, and our campaign for HVFCU, ‘There’s a Reason People Bank Here,’ won for Brand Identity. We are honored that our work received this national recognition.”

HVFCU, a $4.1 billion not-for-profit financial institution, was seeking to rebrand itself to better reflect its growing relationship with consumers and businesses in its upstate New York markets. The brand’s new identity launched in May 2015 and was the cornerstone of a cross-channel marketing and advertising campaign throughout the credit union’s branch network in Dutchess, Orange, Putnam and Ulster Counties.

“Our goals were to build awareness of HVFCU’s new identity, deepen its relationship with consumer and business members and prospects, and educate prospects on the benefits of membership,” Rick explained. “We modernized the credit union’s image and broadened its appeal through an ambitious campaign that included developing a new logo, tagline and ad campaign. Overall results were impressive and quantifiable. During the campaign period, top-of-mind recall for HVFCU increased 2%; deposits and loans grew 4.1% and 2.39%, respectively; and new member growth increased 1.09%. It was the perfect marriage of creative excellence and outstanding results—a goal we strive for at Austin & Williams in everything we do.”

The media strategy for the HVFCU campaign comprised broadcast, print, outdoor and digital marketing and was developed in the communities served by HVFCU. The rebranding was also supported through merchandising and collateral materials, including signage, brochures, logo-wear and branded promotional items.