Building a New Financial Home for the People Who Build America 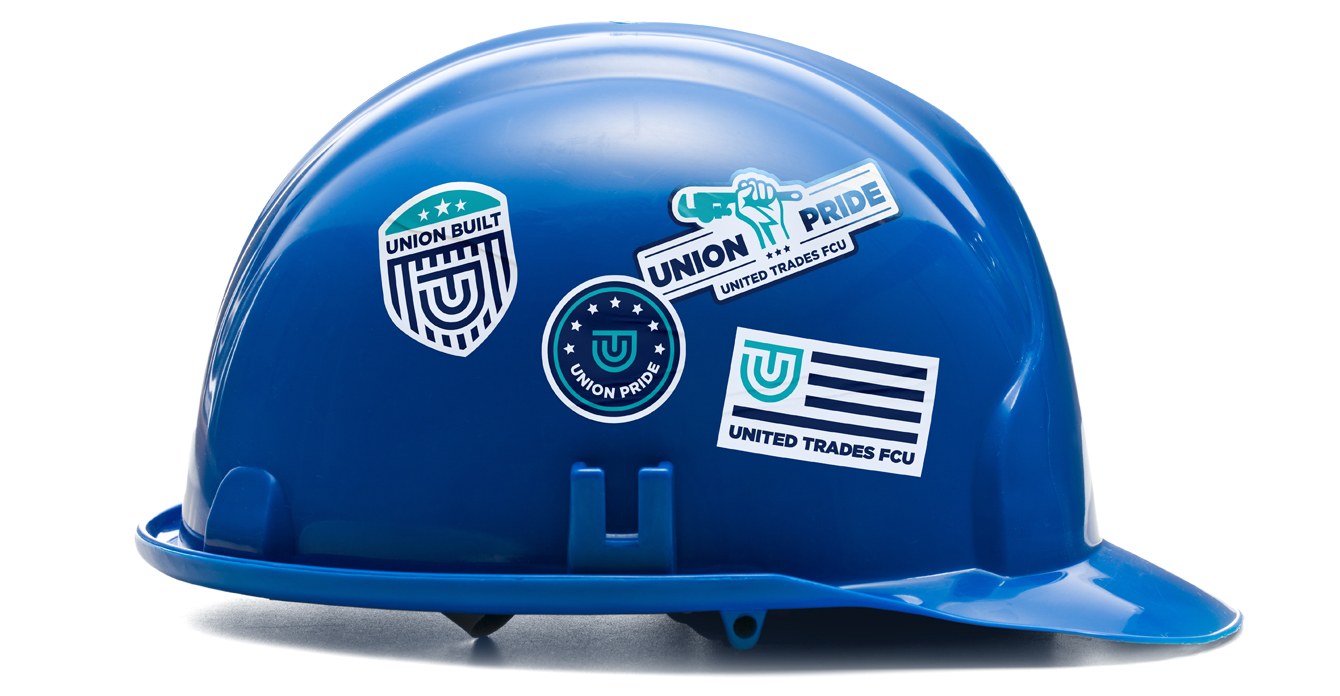 That’s when a call came through to say they had changed their minds. The credit union’s experience with its new agency fell short of meeting expectations, and so a new partnership began.

As a credit union serving a unique niche for 65 years (skilled union workers who keep America’s infrastructure strong), it sought to reposition itself to better capture the role it plays in the lives and hearts of its members and, ultimately, to reach beyond the geographic and physical limitations of its single branch, in Tualatin, Oregon.

“We envisioned a brand dedicated to improving the financial well-being of members through education, enlightenment and real honest talk. We were struck by the genuine sense of compassion and altruism toward members, which we heard throughout the organization,” said Jen Forgét, VP of client engagement at Austin Williams. “We wanted to create an identity that welcomed union brothers and sisters no matter where they worked or lived.”

Research conducted showed that there was great upside potential to reshaping the brand and better aligning it to the credit union’s current mission, values and behaviors. “After speaking with members, we understood the relationship the credit union fosters through their candid, no-holds-barred counsel on financial health and well-being.

“The first step was to change—and simplify—the brand name to remove any reference to an irrelevant alliance with a legacy coalition. A new name, United Trades Federal Credit Union, and tagline, “Banking built for those who build America,” refreshed who they are and clearly expressed a shared value with their members,” said Forgét.

The brand’s new marketing communications use iconography and imagery that capture the working spirit of its members: Skilled trades workers in hard hats, with a sense of determination and grit, set against a backdrop of steel and sparks. This evokes a sensibility that connects who the brand is to who its audience wants—and needs—it to be.

Cheers to a client unafraid to strike out in a new direction—and to the success of the resulting partnership and new brand campaign.

“We love how it tells our story,” said Sarah McNeil, director of lending and member services at United Trades. “We are so grateful to have found Austin Williams and amazed by the beautiful work they have done for us.”

The new brand was also brought to life through brick-and-mortar: A new branch designed with the textures of corrugated steel, brick and beveled glass that reflect the spirit, stability and hard work the United Trades members undertake every day.