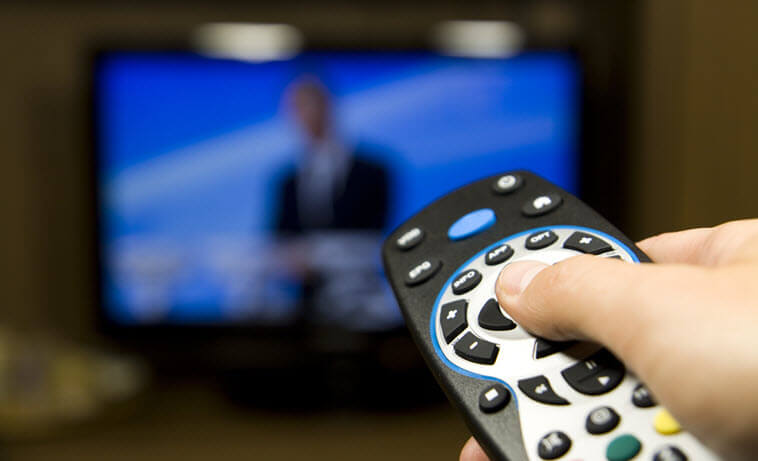 In our over-connected, content-saturated, multitasking world, it’s no surprise that the attention span of the average person has become noticeably shorter. According to a 2015 study performed by Microsoft, the average person’s attention space has decreased from 12 seconds to eight seconds. To put that in perspective, a goldfish has an average attention span of nine seconds. Microsoft believes the change is a side effect of our minds evolving to mobile Internet usage.
So what effect will this have? Some elementary math will form the conclusion that 22 seconds of your 30-second advertisement equals zero impression on consumers. There are already multiple factors working against advertisers today—from adblock software and DVRs to commercial-free streaming services like Netflix—and now they have to compete with faster evolution of human behavior. A study performed by Arris found that 84% of respondents wanted to fast forward through the ads, and 60% download or record shows so they can skip commercials.

The impact is probably even greater among millennials, who are all-but-tied to their mobile phones. In the same Microsoft survey, 77% of 18 to 24-year-olds responded “yes” when asked, “When nothing is occupying my attention, the first thing I do is reach for my phone,” compared with only 10% of those over the age of 65. This finding means advertisers whose target audience is primarily millennials, such as those in higher education, could find it increasingly difficult to engage this elusive demographic.

What’s the solution? Simply put: shorter mobile ads. A new study conducted by time-based mobile ad platform Sled Mobile’s Parsec suggests that nine seconds is now the optimum ad length. Some businesses have already begun transitioning away from the classic 30-second ad format. Ad management platform Vindico’s 2014 annual report indicated that 62% of all video ads were 15 seconds long, while 38% were 30 seconds long. It also found that Internet brands were more likely to adopt shorter spots, with 69% of their ads at 15 seconds.

If you’re finding that your impressions aren’t as strong as they once were, maybe it’s time your ads evolve to keep pace with the evolving attention span of today’s consumer. Who knows how long—or short—it will be in 2020!